How You Get It Wrong; Bitcoin and The Game of Accumulation

Why did Bitcoin Crash, and Could the Same Happen Again?
By
Coin Cloud Team
, published on
March 25, 2019 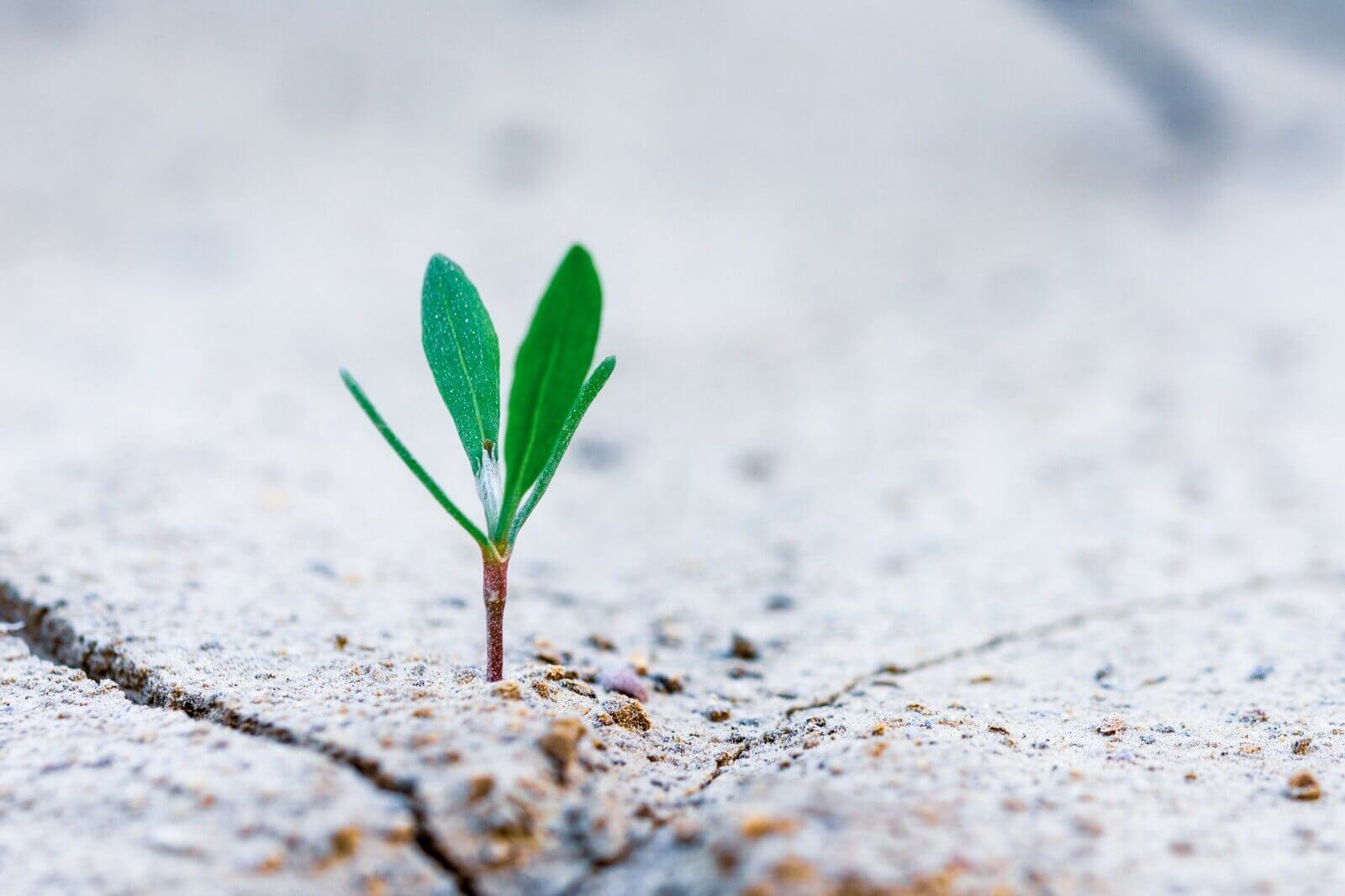 Many thought that the end of Bitcoin was near. Economist Nouriel Roubini dubbed the 2018 cryptocurrency crash “The Mother of All Bubbles.” However, Bitcoin has persisted to date.

A majority of speculators suggest that the market crash is due to a massive sell-off of BTC by speculators and the Mt. Gox trustee. On the other hand, the news that Goldman Sachs was abandoning their plans to launch a cryptocurrency trading desk could also be regarded as the cause of the crash.

Rather than trying to time when to get in and out of the market, Goldman Sachs considered using its own money to trade Bitcoin futures products from the Chicago Board Options Exchange (Cboe) and the CME.

It is important to note that Goldman Sachs did not say "no" to Bitcoin. The firm simply reconsidered their approach to investing in a new market, where no historical data exists to predict the cyclical nature of it.

The key to investing before, during and after a market downturn is to keep your eyes focused on the big picture. When a market downturn hits, firms cut back business investments, consumers slow down their spending and the public perception shifts to a pessimistic view about the future. Understandably, investors will shy away from prospective investment opportunities. A safer option to scale back risk in your portfolio is to buy Bitcoin. The reason for this is that Bitcoin would typically be the last crypto-asset that an investor would dispose of in their portfolios.

As prices of crypto-assets begin recovery, it would be wise to take advantage of the low rates to diversify your investment away from a single sector. Consider the cryptocurrency consumers are more likely to hold on to alongside Bitcoin. This could be assets that are less of currency and more of securities. Diversifying your portfolio will act as a check for losses in the future.

The bottom line is that as prices of Bitcoin recover, the best focus for long-term growth and management of exposure to risk is to wait out the storm and invest more during recovery.