How to Trade Ethereum 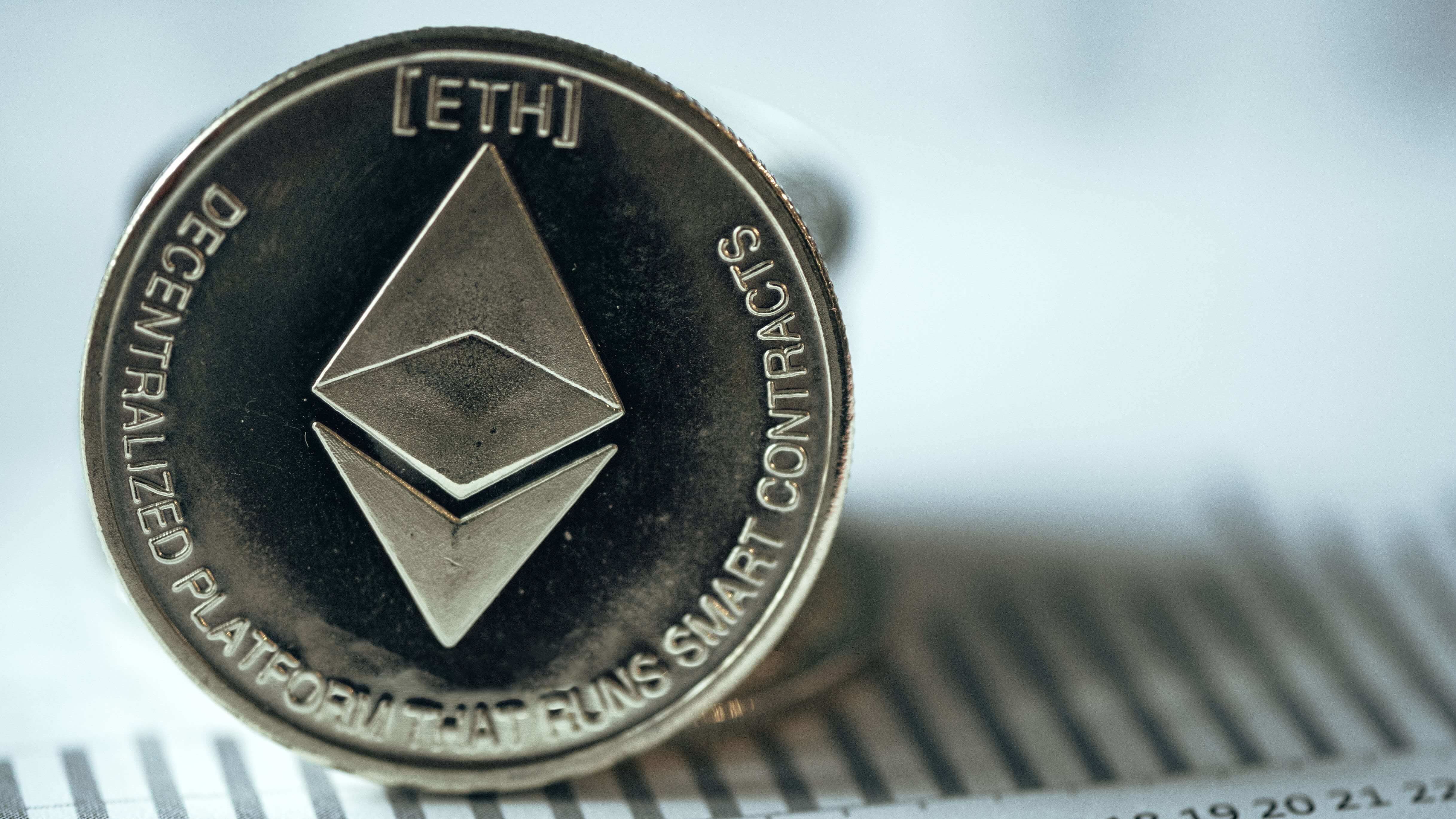 With Ethereum being one of the world’s top cryptocurrencies by market cap, second only to Bitcoin, it’s natural to want to know how to trade it.

Trading Ethereum is a bit of a misnomer though. The blockchain is called Ethereum, but the token you actually trade is Ether (ETH).

Ethereum was founded by 26-year-old Canadian-Russian programmer and researcher Vitalik Buterin, who was only 19 when he first proposed the technology in a whitepaper in late 2013. The co-founder of Bitcoin Magazine, Buterin had originally proposed a scripting language for Bitcoin. When that didn’t generate enough support, he decided to develop a new platform instead.

In 2016 Ethereum was hard forked, with the original blockchain continuing as Ethereum Classic while the new version carried on the Ethereum name. Ethereum 2.0 (Eth2) is the new proof-of-stake (PoS) version, boasting more security, scalability and efficiency, which is slated to launch later this year.

Ethereum is more than just a cryptocurrency. It’s a smart contract platform, which is used to create decentralized applications (DApps). Hundreds of DApps are built on Ethereum, and used to create assets, decentralized property, virtual worlds, and web apps that can’t be censored. New kinds of digital money, like tokens and stablecoins, are built on the Ethereum blockchain ecosystem as well.

How to Trade Ether

Ether tokens are often referred to as “gas” … both because Ether provides the power to run the Ethereum network, and because “ether gas” is a cute play on words harkening back to the days when such a substance was used as a general anesthesia.

Ethereum’s Ether (ETH) is often referred to as a digital commodity rather than a digital currency. It’s basically programmable money, but can be bought, sold and traded just like Bitcoin.

Here are four ways you can trade Ether:

1. Purchase ETH at an online exchange (you need to wait for your bank verification and approval to go through first, which can take a few days).

2. Purchase ETH instantly with cash at a Bitcoin ATM, like a Coin Cloud BTM.

3. Trade bitcoin or another cryptocurrency in for Ether (you can do this online or at a Coin Cloud machine).

Since Coin Cloud machines give a lot more functionality and options than standard first-gen Bitcoin ATMs, they’re now referred to as Digital Currency Machines (DCMs). They’re like next-gen Crypto ATMs, so when you’re looking for more than just a Bitcoin ATM, choose a Coin Cloud DCM.