How to Store Your Bitcoin 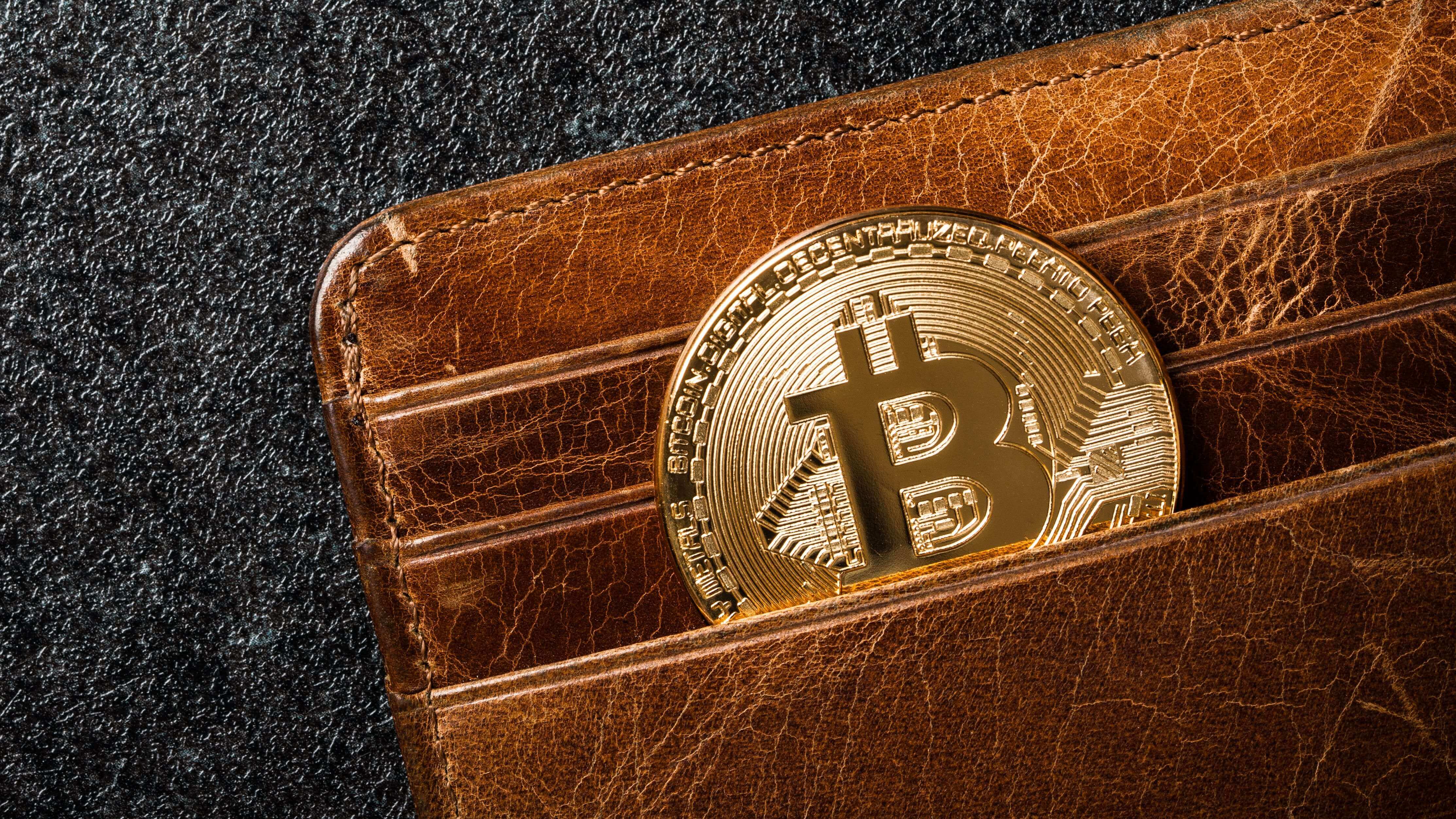 Digital currency can be confusing. First there’s the concept of your transactions being stored on a public ledger. Then there’s having a place to store your own personal Bitcoin — but why do we even need to store something that doesn’t actually exist?

To simplify it without using any confusing words or lingo, when you purchase Bitcoin, you need a safe place to keep it. Just like your private documents or your cash. And there are various types of “wallets” that have been created to serve this exact purpose.

These wallets often come with an address tied to it, which is a series of letters and numbers. To locate your wallet you use this address, but to ensure that not just anyone can get your address and access your money, wallets also come with private keys, only revealed to you.

These keys must be entered to ensure that the wallet you are trying to access is in fact your wallet. These private keys, for the safety of your money, should not be stored digitally but rather written on a piece of paper and stored somewhere safe.

Now that we’ve established the basic concept of what a Bitcoin wallet is, let’s look at a handful of the specific types.

While this type of wallet is often viewed as one of the most convenient wallets to use, it also often requires you to take some extra steps to protect your Bitcoin. Otherwise, if someone comes into possession of your computer or finds a way to hack it, your Bitcoin could easily be stolen.

Hardware wallets are just as the name suggests: Wallets that are stored on a physical device such as a hard drive that only ever connects to the web to make Bitcoin transactions.

Unlike software wallets, hardware wallets are much less susceptible to hacking. But it would still be very bad if you lost or broke the hard drive or other device that stores your Bitcoin. Many bitcoins have been lost this way.

Paper wallets are extremely simple. So simple, in fact, that they can exist on a single sheet of paper. These wallets are quite literally pieces of paper that store both the public address and private keys of your Bitcoin wallet on it.

This can be used for long storage of Bitcoin as you can simply send your crypto to that address whenever you want and leave it there. Its biggest drawback, similar to the detriment of Hardware wallets, is the risk of damaging or losing this sheet of paper. And if printed on thermal paper, the information sometimes just fades away over time.

Some Bitcoin ATMs print out a paper wallet “receipt” if you don’t have a digital one, but Coin Cloud machines are all digital.

Overall, storing your Bitcoin is a fairly low-stress procedure. There are plenty of options for purchasing and storing your first Bitcoin.

And if you’re still confused, Coin Cloud has a simple and easy-to-use mobile wallet available to anyone for free. Not only, that but Coin Cloud provides customer support seven days a week for anyone who might still be lost on how to use their services. 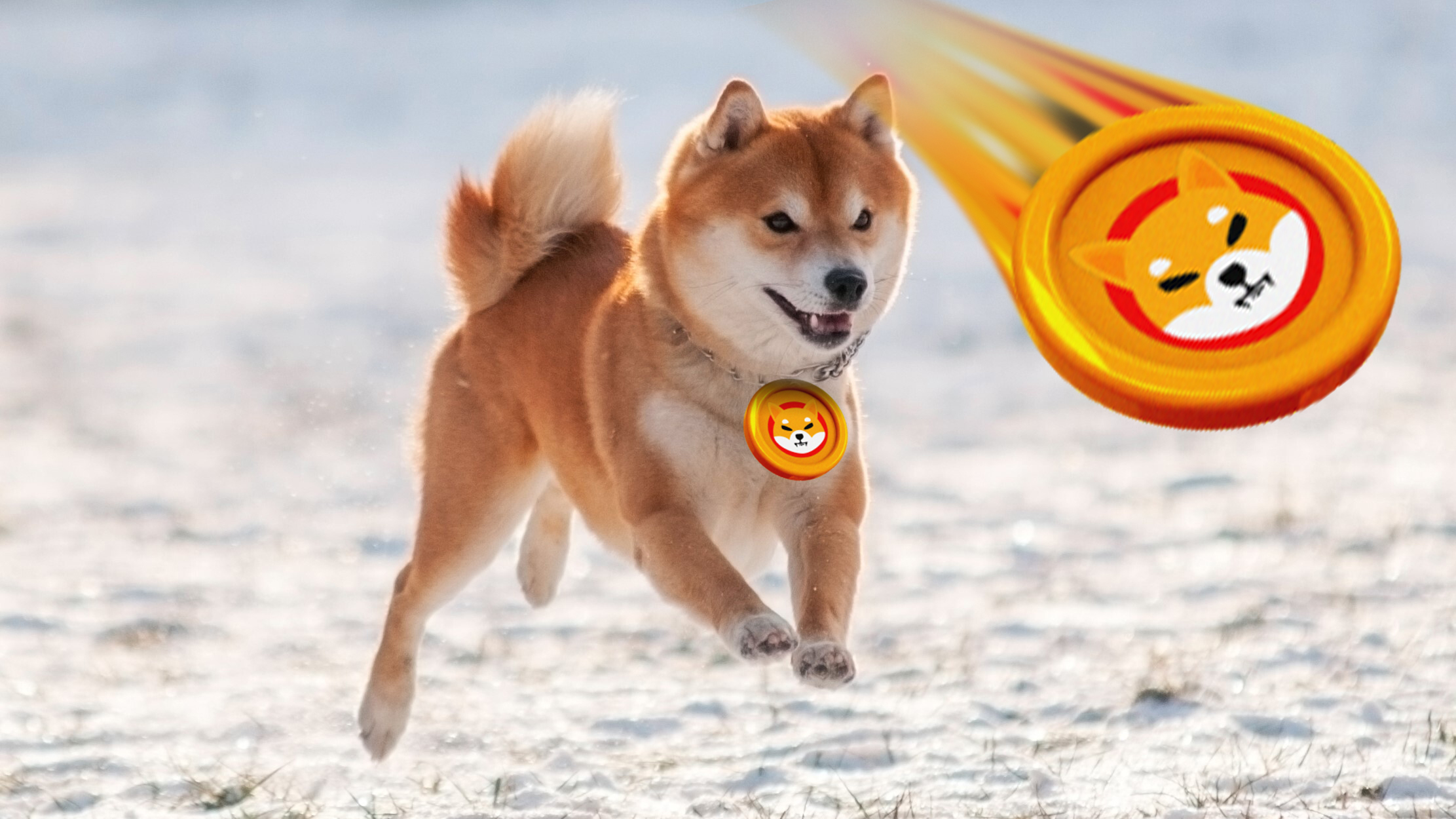 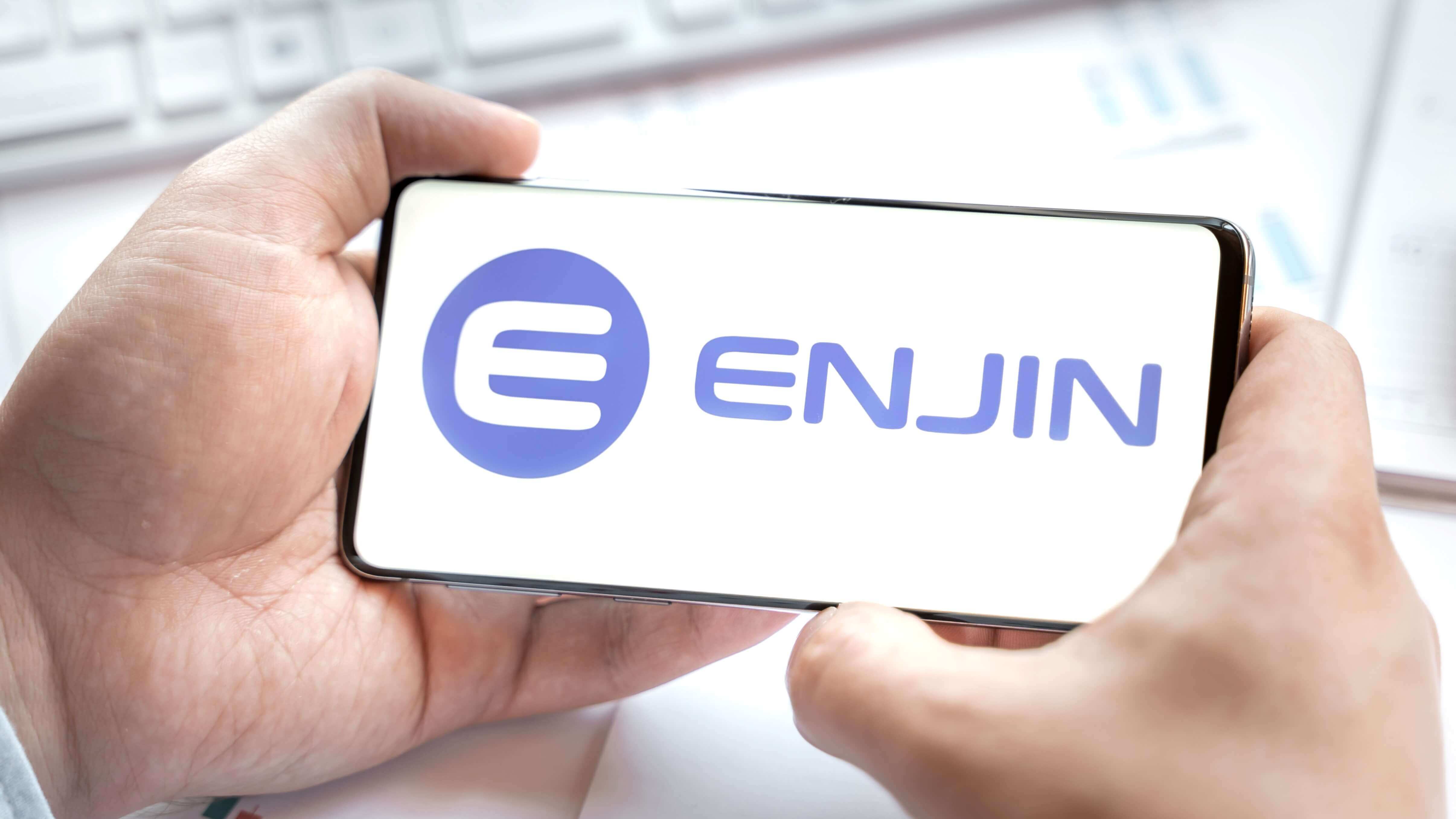