How to Spot and Avoid Bitcoin ATM Scams

Why the FBI Keeps Warning Against Crypto ATM Fraud
By
Coin Cloud Team
, published on
November 4, 2021 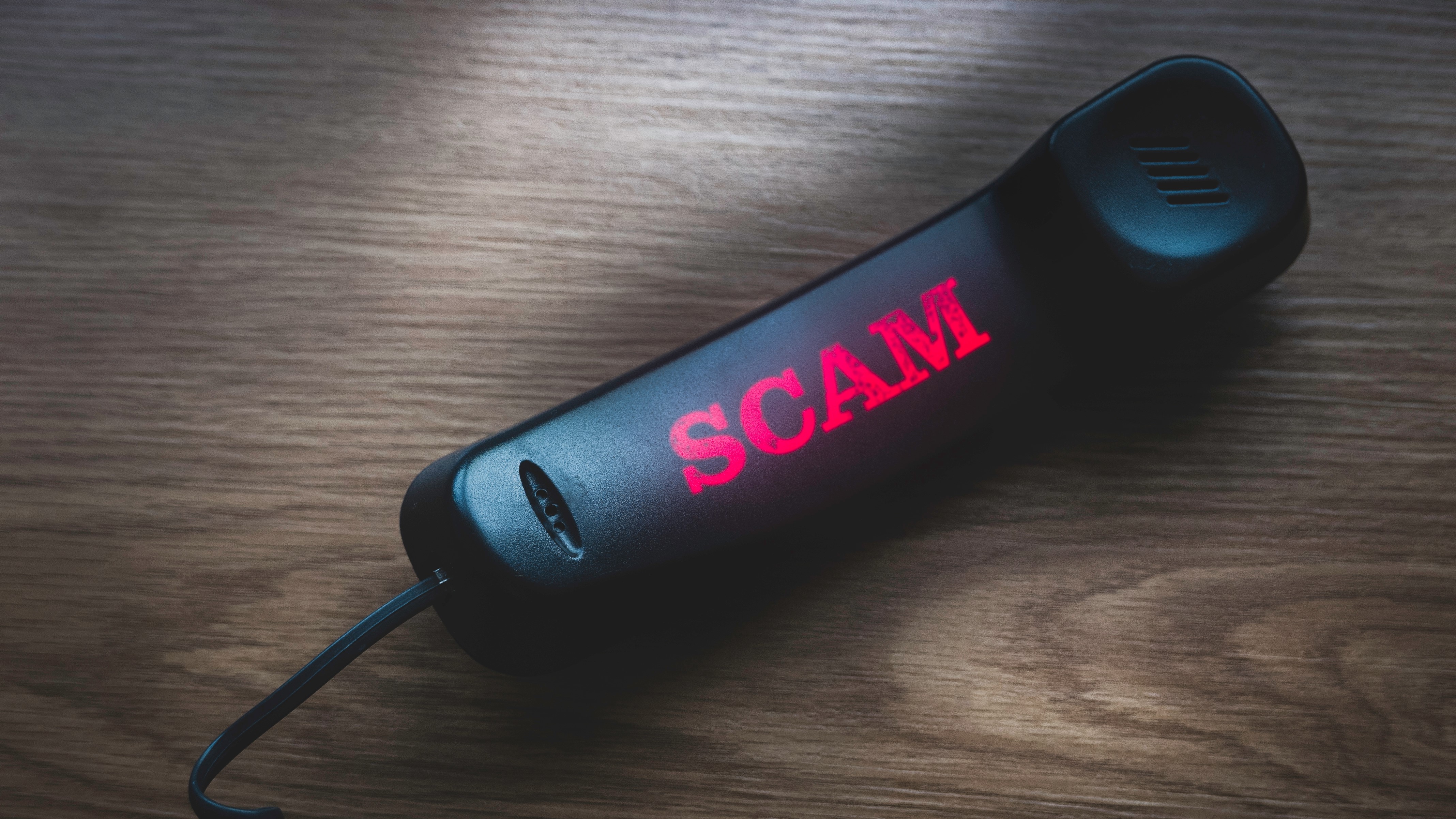 The FBI issued another scam warning today, the latest in a long line of public service announcements alerting the public about Bitcoin ATM fraud.

“The FBI has seen an increase in scammers directing victims to use physical cryptocurrency ATMs and digital QR codes to complete payment transactions,” the announcement said.

These scams do happen, and it’s shocking and disheartening every time they do. So let’s go over what the scams are, how they work, and how to make sure you don’t fall victim to one.

What Kind of Scams Use Crypto ATMs?

Scams that try to extort large amounts of money from an unsuspecting and confused victim will often use Bitcoin ATMs in the demand, just like kidnappers require “small unmarked bills.” The goal for the scammer is to prevent the money from being traced.

While Bitcoin is not completely private or anonymous (transactions are recorded on a public blockchain, after all), it is very difficult to figure out who is behind each transaction. And once it’s written to the blockchain, it’s locked in and irreversible. So you can’t get it back.

Compared to traditional bank wires, which take several days and can be stopped in progress, it’s easy to see why these qualities are attractive to scammers.

In addition, the cash transaction process is super easy for most people, including beginners.

Coin Cloud machines have a series of warnings, repeatedly letting you know that you can’t send money to anybody else through the kiosk. You have to send crypto to your own wallet, only. Nobody else’s.

So if you follow the machine’s terms of service, you will never be scammed. But we want to make sure you recognize the scam before you even get to that point.

How Do Bitcoin ATM Scams Work?

There are several scams the FBI pointed out, and you may have seen them mentioned in news reports as well. But they all follow the same basic format.

1. A scammer pretending to be someone they’re not contacts you with a threat.

2. They send you a QR code and ask you to deposit cash in a Bitcoin ATM.

3. You scan the QR code at the machine and send money to their Bitcoin wallet.

From there, the money is often sent to a private overseas account so it’s virtually impossible to get back.

The scammer could be pretending to be the police, utilities company, charity, IRS, or other government agency, telling you that you owe money. They could call your place of work and say they are your employer. They could be someone you think you’re in an online relationship with but have never met (in other words, a catfish). Or they could be pretending to be a friend or family member in trouble, needing money for bail or a medical emergency.

How Do I Avoid Being Scammed?

First and foremost, we’re going to repeat that once you’re at the Coin Cloud machine, you’ll see multiple warnings about not putting money in anybody else’s wallet. It’s not for sending bitcoin to a third party, and this is exactly why.

You need to use your own wallet to receive the bitcoin you purchase at a Coin Cloud cryptocurrency kiosk.

But before you get to the machine (or in case you are being sent to a Bitcoin ATM that’s not Coin Cloud’s and may not have such extensive scam warnings), here’s how to spot a scam and how to respond.

What Do I Do if I KNOW I am Being Scammed?

This goes for any type of scam that begins with a phone call or email, because there are tons of them that don’t involve Bitcoin at all.

If somebody calls you claiming to be from your bank, credit card, phone company, utility company, a charity, government agency or police, don’t give them your credit card or banking info, and don’t fall for the Bitcoin ATM transaction request.

Instead, tell them you will call them right back.

Call the number that you KNOW is the official phone number for that organization and verify what you’ve been told. Most likely they will say no, they didn’t call you.

If somebody calls claiming to be a friend or family member, crying so you can’t clearly hear their voice, call that person directly and verify the story.

If somebody you’re not familiar with calls you at work claiming to be the store owner or somebody from head office, ask the manager on duty to verify. Or tell the person on the phone that you don’t have access to the cash drawer, even if you do.

Most of this advice is in line with what the FBI recommends as well. Except for ONE little point they put in the PSA:

This is not entirely true, and quite misleading.

KYC Procedures Can Vary and Still Be Compliant

For example, Coin Cloud has a robust Know Your Customer (KYC) process, as a registered Money Services Business (MSB) with FinCEN. We follow all Anti-Money Laundering (AML) procedures in accordance with the Bank Secrecy Act (BSA).

However, if you only want to buy or sell less than $1,000 of digital currency, you can do so just using your mobile phone and two-factor verification code.

That’s doesn’t indicate non-compliance at all. It’s simply lowering the barrier of entry for customers who want to get started in the crypto world without jumping through a bunch of hoops in the process.

It's still 100% compliant with FinCEN requirements.

Oh, and these scams rarely involve transactions of this small size, so we’re pretty confident that nobody’s going to scam you at that customer tier.

However … if they do … default to the previous warning.

Do not send money to ANY third-party QR code. Only to your own digital wallet!

If you have questions or don’t know whether you’re involved with a scam in process, please don’t hesitate to call our 24/7 Client Support team at 888-264-2046 or email them at Support@Coin.Cloud.

By the way, we stop scams like this in their tracks all the time and return the money to the victim. We’ve got your back.