How to Short Bitcoin

What is Shorting Bitcoin?
By
Coin Cloud Team
, published on
September 17, 2020 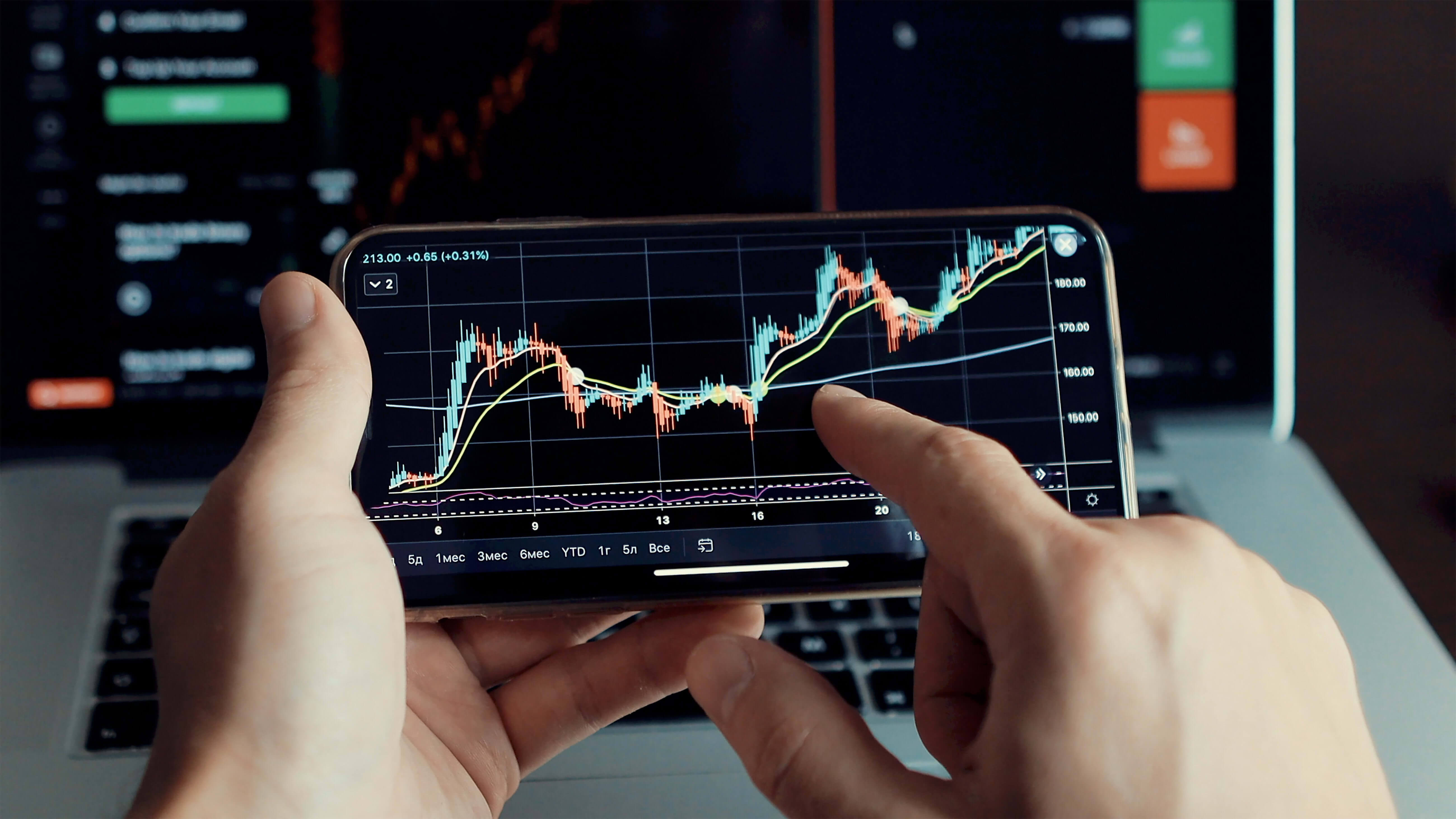 “Buy low, sell high.” That might be the only investment advice you ever need. Except that it’s often easier said than done.

After all, how low is “low” … and how high is “high”? Sometimes, in the moment, it’s hard to tell. You might really only realize it after the fact.

Psychology and emotions have a huge part in driving the price of a given asset, and those two things are extremely difficult to monitor or predict. But other than that … the concept is sound, and quite beautiful in its simplicity.

But the approach to each is different, in a different order, and applying it to bitcoin is not necessarily a direct comparison. So, let’s dive in and take a closer look at how it works. We’ll start with long, because it’s simpler and more common.

What is Long Selling?

“Long selling,” “going long” or having a “long position” is the traditional way to work investments – you profit from rising prices. You buy a stock or other asset when it’s low, keep it until you make a profit and don’t foresee it rising further, then sell it off and pocket the difference.

It’s clear to see that with bitcoin, a long position (often called “hodling” in the crypto world) could be profitable, especially if you got in during the early days. After all, bitcoin has continued an upward trend overall, even with all its volatility.

The price of bitcoin has been as low as practically nothing, and as high as almost $20,000. So, if you had acquired 100 BTC in 2009 and sold it when it hit a record high in 2017, you would have made $2 million. In fact, a lot of millionaires were made out of the early bitcoin miners. But … many people predicted at the time that it would go much higher, and it didn’t (at least, not yet).

What is Short Selling?

Shorting (also called “short selling”) involves profiting from a dropping price. So, you basically sell your asset off when the price starts declining, and buy it back again when it drops (hopefully when it bottoms out). In essence, you’re betting against the asset – expecting it to fall – instead of betting for it.

Obviously, you can’t sell something you don’t own. Another aspect of shorting is that often, in the stock market, it’s done by “borrowing” shares from a broker, selling them when the stock is high and buying them back when it’s low, then returning them to the broker and keeping the profit.

This is possible with bitcoin if you use a crypto margin trading service. But you can also do it yourself if you keep a really close eye on the price.

What is Shorting Bitcoin?

Shorting bitcoin is mostly about taking advantage of its volatility. If you look at a graph of its value over the years, you’ll see a lot of ups and downs in the short term. But overall, if you zoom back and look at the whole curve, it goes up.

The old saying “can’t see the forest for the trees” is applicable here. If you focus just on the “trees,” you see a lot of crazy volatility. But if you look at the whole “forest,” you see an upward trend.

Knowing that makes it easier to short bitcoin. You know for a fact that it will go down … and it will go up. So, when it soars over $12,000 one day, you can sell it off as soon as it starts to dip back down from its peak. And when it plummets to $10,000 a few days later, you can buy it back.

And there you go … you just shorted bitcoin!

Of course, this is a strategy that’s only going to work if you plan to keep a close eye on the trends, or you use a crypto trading service to do that for you. Otherwise, you might just want to go long with a hodling approach instead.

If you need a way to buy (or sell) your bitcoin, and you’d like the convenience of using cash, check out the nearest Coin Cloud BTM.

Disclaimer: We are not investment advisors, so it’s best to seek direction from your trusted financial advisor on your personal investment strategy.