How to Make Money with Cryptocurrency

How to Analyze Cryptocurrency
By
Coin Cloud Team
, published on
September 28, 2020 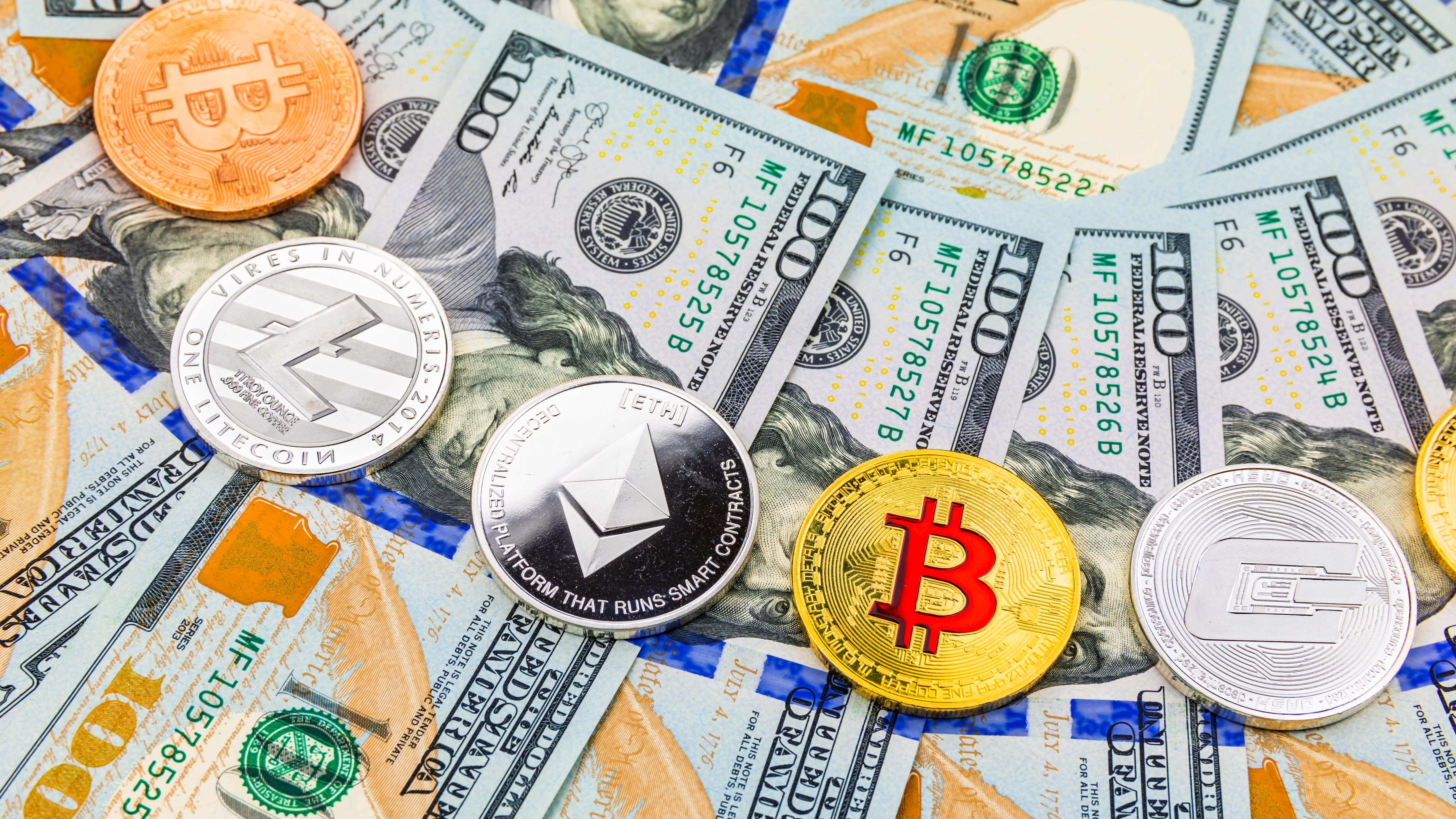 If you’ve been hanging around the cryptocurrency world for a while, you’ve probably heard talk of Bitcoin millionaires and people getting rich off making the right trade or founding the right project. But while the stories sure do exist, that doesn’t mean everybody makes money with crypto.

Sometimes it’s about being an industry pioneer, sometimes it involves luck, and sometimes it’s knowing how to analyze cryptocurrency. One key thing to note is that most cryptocurrencies have short-term volatility, but sometimes longer-term stability (obviously, there are no guarantees either way).

Here are 6 ways you MIGHT be able to make money with cryptocurrency:

Many people buy virtual currency to hold on to it (or “hodl,” as crypto enthusiasts say) as an investment. The idea is that, over time, the price will go up – at least, it could. If you had purchased bitcoin a few years ago, for example, when it was $10 or $100 or $1,000, you would have made a profit by selling it today, since now it’s worth around $10,000. But this is a long-term process, not a get-rich-quick scheme.

Tip: Analyze the history of a cryptocurrency year over year to get a better long-term understanding of what its overall price movement looks like. Then check its history month over month and week over week to see how long-term behavior compares to the shorter term.

Trading takes a shorter-term approach to make money from volatile pricing. You can buy a cryptocurrency when the price takes a nosedive one day, and sell it if it suddenly soars again. Or you could swap it out for another cryptocurrency that happens to be low that day, and repeat the process as much as you like. Of course, you need to pay close attention to prices, analyze the trends, watch what’s causing values to go up and down, and be prepared to act quickly when you see an opportunity quickly.

Tip: To predict which direction a currency is going, you could analyze the price history and cross-reference strong movement to what was happening that day. You might see a correlation that lets you figure out what affected it.

The profitability in bitcoin mining has substantially dropped from the good old days. However, the only reason bitcoin mining became profitable in the first place is because of long-term price increase. In the beginning, miners were raking in a ton of bitcoin because there was limited competition, and the resources required were less expensive, while the bitcoin reward was higher (starting at 50 BTC per block mined). BUT … at the time, bitcoin was practically worthless, so they put in the time and money reaping a reward that didn’t even pay for expenses. They just had the foresight to keep at it, more because they enjoyed being part of a new wave than because they ever thought it would reach such a high price in the future. Today, making money from bitcoin mining is next to impossible.

Tip: Look into mining pool services that don’t require you to own any equipment, or research cryptocurrency mining logistics for various altcoins instead of bitcoin.

Similar to the concept of mining, you could “stake” coins to a network that operates on a “proof-of-stake” (PoS) model rather than mining’s “proof-of-work” (PoW) system. With PoS, you’re essentially lending the network coins by locking them up in a wallet and receiving rewards for validating transactions. The PoS algorithm chooses the validator of the transaction based on how much they commit to stake, so the more you have, the more you’ll make. This model is usually much less expensive and more energy-efficient than mining.

Tip: The PoS model is used for digital currencies like Stellar Lumen (XLM) and the stablecoin Tether.

You could lend cryptocurrency to investors for a fee, commission, or interest on the loan. Of course, you need to hold enough crypto in the first place to make this work. But there are peer-to-peer platforms and DeFi apps that allow you to make money this way.

Tip: If dealing with peer-to-peer (P2P) platforms, we recommend avoiding sketchy in-person transactions at the local coffee shop, casino or back alley. It’s not the safest way in the world to do financial business. Just saying.

If you’re in the “right place at the right time,” you could get free crypto or tokens through airdrops. While this sounds like it involves a helicopter flying overhead dropping coins on your head, it just refers to free coins distributed by an exchange or project. Why? Mainly to build support and awareness for the project, grow a user base and reward loyal fans.

The same type of thing happens when a blockchain network forks – people who hold cryptocurrency from the original blockchain often get free tokens for the new one.

Tip: This isn’t really something to bank on. Airdrops and fork rewards are few and far between, plus there’s not always a lot of money at stake.

Disclaimer: Information provided on coin.cloud is to be used for information and educational purposes only. It is not intended to provide investment, financial, accounting, legal, tax or other professional advice and should not be relied upon or regarded as a substitute for such advice. We recommend that you seek advice from a qualified professional advisor before acting on any information or content appearing on this website, Coin Cloud's social media sites or any website to which they may be linked.