How to Cancel a Bitcoin Transaction

Can You Cancel a Transaction on the Blockchain?
By
Coin Cloud Team
, published on
November 20, 2020 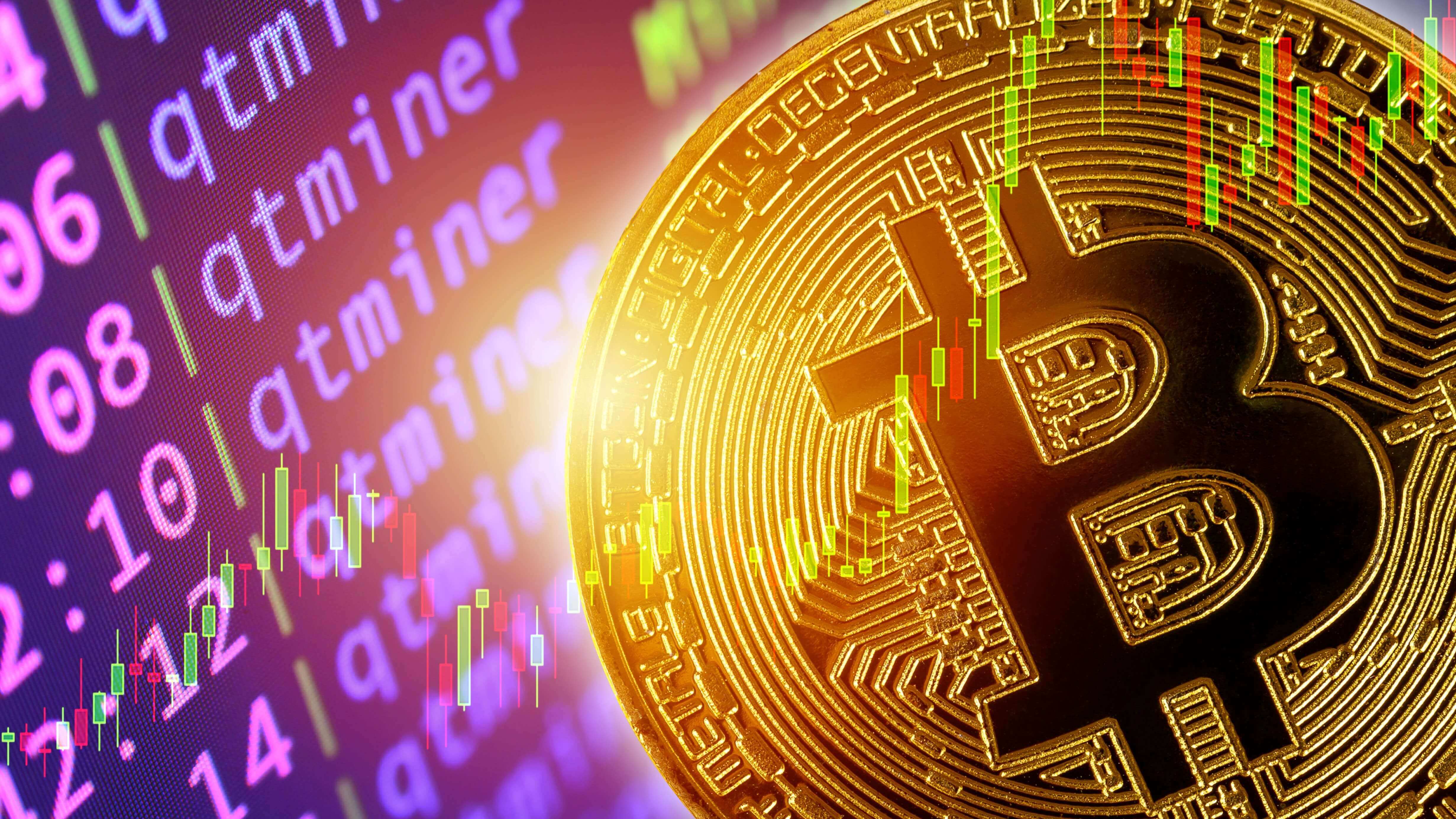 People often wonder whether you can cancel a Bitcoin transaction on the blockchain … and the answer is no. Never. Not an option.

Thanks for reading today’s post! Nothing to see here, move along.

But wait, that’s not fair, is it? We can’t just end the post that way. Plus, nobody likes a 30-word article.

So, let’s dive a little further into why that is (even though the answer is still basically going to be no).

The blockchain is like a public digital ledger that records and stores every single transaction made. Each block on the blockchain is made up of a bunch of transactions that get confirmed, written, and locked into the block. Once there, they can not be erased, removed, deleted, reversed, canceled or tampered with in any way. They’re permanent and irreversible.

This is great for merchants who accept Bitcoin transactions, because they don’t have to worry about chargebacks. It’s great for honest people, because they can’t get ripped off. Not so great for criminals … but we don’t really care about making life easy for them, do we?

There is one caveat, however. A loophole of sorts. IF you made a mistake and want to cancel your transaction IMMEDIATELY, before it has been confirmed even once (so in those first few crucial minutes before it gets written to the blockchain), it might be possible. Sometimes.

Right after you press “Send” from your wallet or whatever platform you’re using, you should receive a transaction ID. It’s a long string of letters and numbers that looks similar to a Bitcoin wallet address, 64 digits long like your private keys.

Grab that number and paste it into a block explorer, like blockchain.info. If it hasn’t yet been confirmed even once, you might have a small window of opportunity to cancel it. But if you see that it has more than 0 confirmations, it’s too late to cancel your transaction.

How to Cancel an Unconfirmed Transaction

This is going to get a bit complicated, but there are two ways you CAN cancel an unconfirmed Bitcoin transaction if you’re fast:

1. Replace by Fee (RBF) 2. Double spend with a higher fee

These methods are going to depend what type of wallet you’re using, and what parameters you put on the original transaction. Both require you to make a second transaction.

The RBF method allows you to replace a previous transaction by making a second transaction with a higher miner fee, and it requires you to have chosen to make the original transaction replaceable by checking an opt-in box as you put it through.

If you didn’t check the box or your wallet doesn’t support the RBF protocol, you can try to manually replicate this process by sending through a second transaction with a higher miner fee attached, hoping they’ll take that one first (like throwing a second hook with better bait into the water to catch a bigger fish … not a perfect analogy, but nothing is really like cryptocurrency).

Again, your wallet or software might not support this. Double spending is not a very common feature since it can be misused, and if it’s not built in to the platform, you risk making BOTH transactions. But it’s the only way to do this. You can’t cancel so you have to replace. And time is of the essence.

What Other Options Are There?

If you can’t do either of these things, you’ll have to just do it the old school way … wait for the transaction to go through and either explain your mistake to the recipient or ask for a refund. Which is probably the best way to go anyhow. Who wants the hassle and stress of trying to send “good money after bad”?

So, from now on, just remember … transactions on the blockchain are final and can’t be reversed, canceled or tampered with. Ever.

But yeah, basically never. Which means there’s no point even trying.