How to Buy Bitcoin Without a Debit or Credit Card

Buying Bitcoin if You Don’t Want to Use Your Card
By
Coin Cloud Team
, published on
March 3, 2021 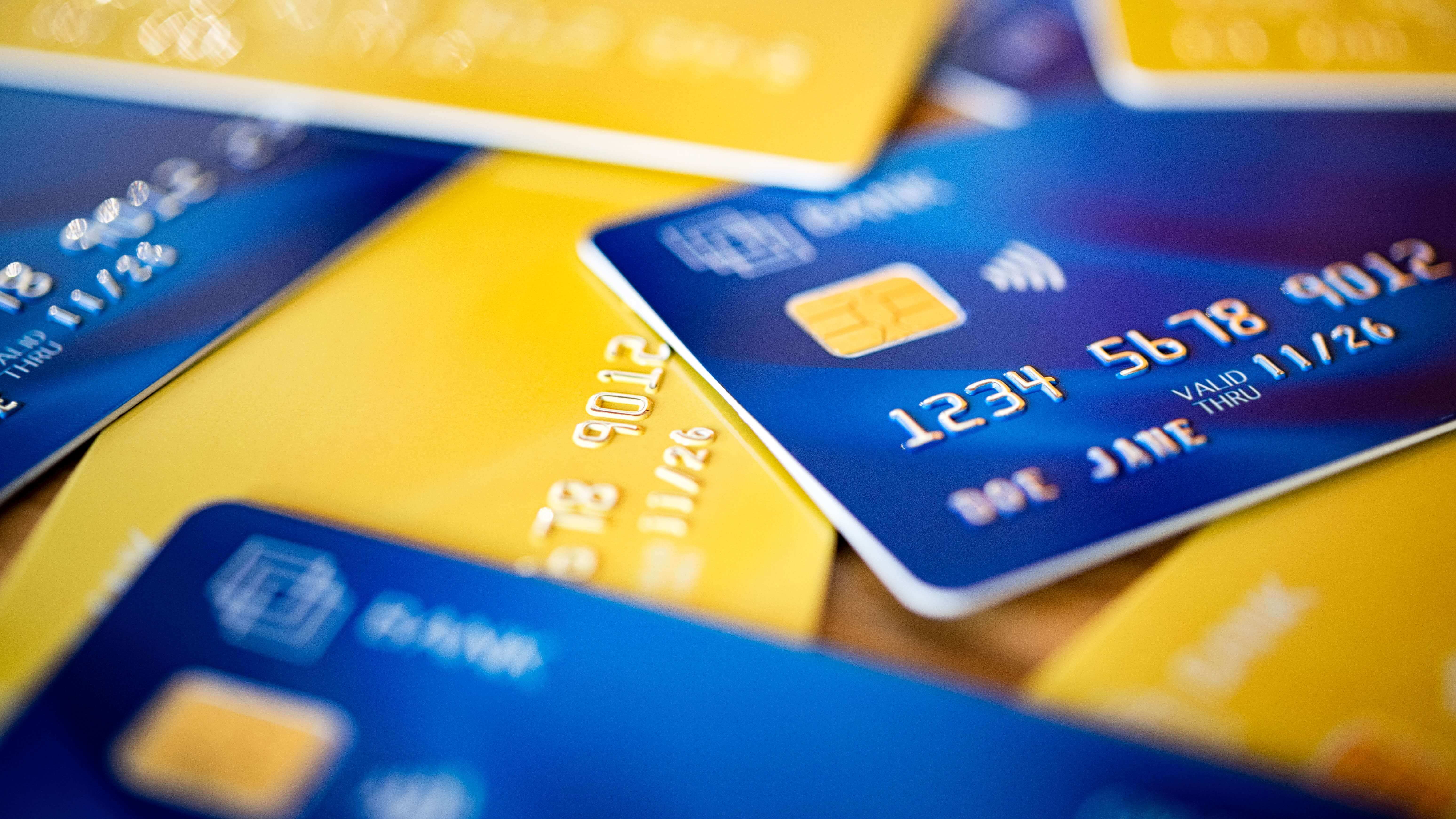 Did you know that around 18 million American adults don’t own a credit or debit card? If you’re not one of these people, you may find this odd. How do they pay their bills? Surely using cash for each individual bill would be far too inconvenient, right? Well, that’s a fair point. Without a bank, these tasks can be extremely difficult.

Many choose not to have a card as a result of being anti-banking in general. Others have different reasons for not owning a credit or debit card, such as lack of accessibility. Still others just don’t trust the process, and prefer to keep their credit details private for fear of hacking or identity theft.

Luckily, digital currency provides a potential alternative, especially for the unbanked and those without a credit or debit card.

So, great news! No credit card, no problem (whether you’re anti-bank or just nervous about using your credit card for something you don’t know much about). But don’t you need a credit card to buy something like Bitcoin?

Actually, no, you don’t. All you need to buy Bitcoin is cash. There are a few ways to go about purchasing Bitcoin without a credit card, some of which seem far less easy and/or secure than others. Let’s take a look at these methods.

Peer-to-peer (P2P) trading is the oldest way for Bitcoin users to buy and sell their digital currency. The name summarizes the general idea of this method of trading pretty well. One person or “peer” is trading with another person or “peer.” A digital or verbal contract is made between the participating parties to trade their digital currency for something they deem as having equivalent value. In this scenario, it would be cash for Bitcoin. Usually this is done through taking your cash and physically meeting with the other trader at a coffee shop or somewhere similar. From that point, the two of you can verify each other’s identities and exchange your funds.

While this method works, there are a lot of concerns that come along with performing it (which is part of the reason that fewer people do it now). For one, it is extremely inconvenient. Having to set up a meeting with someone can be tiresome on its own, but a meeting with a stranger at a mutual location to trade funds? Sheesh. Not only does that sound inconvenient, but it sounds sketchy.

This method of getting Bitcoin for cash is the much safer option. You may have heard of Bitcoin ATMs, which are able to do the job of converting your cash into digital currency. But taking it a step further, Digital Currency Machines (DCMs) allow you to not only buy your Bitcoin with cash, but sell it for cash as well — along with 30+ other virtual currency options.

Rather than planning a meeting with a stranger at a coffee shop, you can just find the Digital Currency Machine closest to you, follow the simple steps, and get your Bitcoin.

Coin Cloud, a Digital Currency Machine company, makes up more than half of the nation’s two-way Bitcoin machines. Not only that, but if you get confused, they provide live phone support to help you out.

Again, this process does not require a credit card or a debit card in any way. All you need is a phone number and a digital currency wallet (which Coin Cloud also provides if you don’t already have one).

If you’re one of the millions of people who doesn’t have a credit card or you just don’t like to use it much, don’t worry. You can use the methods above to get your Bitcoin with cash instead.