How Much do Bitcoin Miners Make? 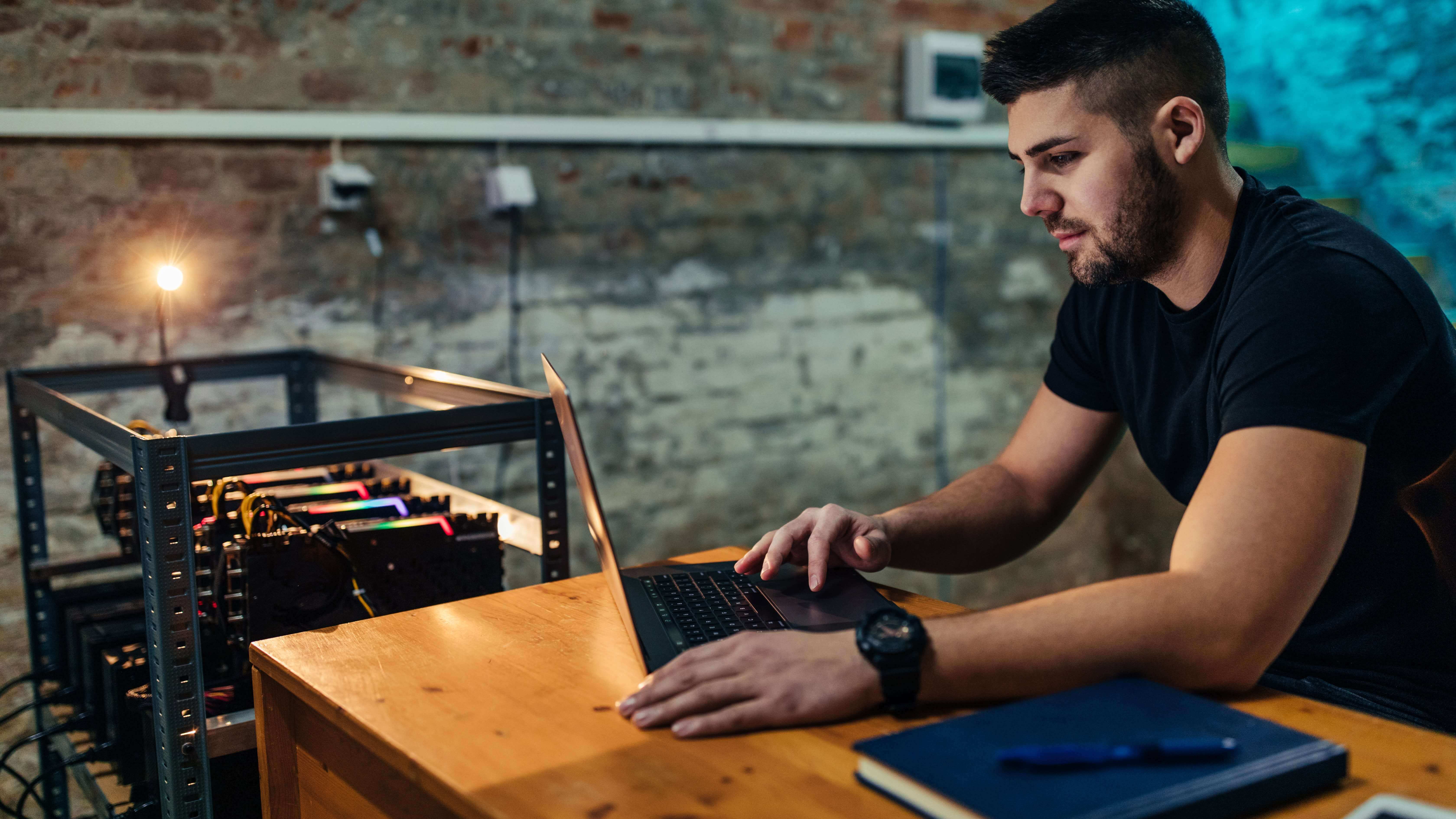 But after hearing about Bitcoin millionaires, you might be wondering how much miners really do make, and whether it’s still profitable today.

The answer isn’t cut and dry, but we’ll break it down so you can see for yourself.

What is Bitcoin Mining?

The concept of “mining” bitcoin might seem a little strange, so let’s first define what it actually is.

Mining is when a computer runs complicated formulas that are part of the bitcoin transaction verification process, and earns a reward when the formula is solved. Any time a given miner verifies the transactions that form a block on the blockchain, they’re rewarded with bitcoin.

Over time that reward is halved, which is designed to slow the process of bitcoin creation. Only 21 million bitcoin will ever exist, and that’s slated to happen in about 120 years. The first miners were rewarded 50 BTC for a block, then it dropped to 25, then 12.5 and now 6.25, with each halvening occurring at approximately 4-year intervals. The next halvening, in around 2024, will cut that down to 3.125, and so on until all 21 million have been mined.

Back in the day, when Bitcoin first came out (which was 2009), obviously the reward was a lot more bitcoin. But keep in mind that 50 BTC was barely worth anything at the time. (Miners who held onto their stash, however, have seen those 50-BTC rewards become worth half a million dollars each today.)

But the bigger change is that back then, pretty much any computer could handle the calculations. It cost a lot in energy consumption, but you didn’t really need a computing powerhouse to mine bitcoin.

In 2013, new mining software was developed, along with Application Specific Integrated Circuit (ASIC) devices that had up to 100 billion times the ability of older computer processors. These factors made bitcoin mining on a regular old personal computer pretty much impossible. Or at least terribly inefficient.

So first of all, you need a special, super-fast computer with a lot of processing power. Then you need a lot of electrical power to run it. Getting the trend? Gotta have power! You will probably hear talk of “hashing power” to describe this.

Then we have to factor in difficulty, which is measured in “hashes per second” (H/s). Most commonly you’ll see TH/s, which is terrahash per second.

The hash rate tells you the rate of solving the calculation, and this becomes more difficult as more miners enter the network, because only one block with one set of rewards is being finalized every ten minutes. With a million miners, your chance is a million to one for each block. If you don’t hit it, you don’t get the reward.

But is Mining Profitable?

You can, in theory, still mine with your computer. But it will be making slow calculations in comparison to other machines, which makes it hard to beat the competition to the prize. Your chances of winning the jackpot are so slim, and the costs to get there so high, that it’s probably not going to be very profitable. You might even lose money during the process.

It’s kind of like entering your old beat-up Buick in a NASCAR race and expecting to win.

If you buy a super-powerful ASIC machine (like a finely-tuned race car), you can probably win the race sometimes. But the machines are expensive and so is the power to run them. So, it may or may not be profitable financially. Kind of depends if you think it’s fun, because that’s its own kind of reward.

Otherwise, it’s pretty much the big mining farms with 10,000 to 20,000 mining rigs stacked up row upon row that are going to be solving most of the blocks. But to start that kind of operation you need to spend at least $50 million, so when does the profit kick in? It’s going to take a while to make back your investment, that’s for sure.

With a block reward being worth about $62,500 at today’s BTC prices, you need to verify 800 blocks on the blockchain just to break even on the machines. That doesn’t include the warehouse space, manpower, electricity and other costs.

(You can buy into services that let you be part of a mining pool using these mining farms, but that can be slow going as well.)

How About Just Buying it?

The good news is that you can just buy bitcoin without having to worry about making back your expenses so you can profit. Because, for example, if you buy a $20,000 mining setup, and spend thousands more on electricity, you have to figure out when your profit will kick in and how much it will be.

But if you buy $20,000 worth of bitcoin, you still own that money … just in a different form. You haven’t lost anything. It’s just a matter of figuring out whether the value will go up or down (and most experts are predicting an overall upward trend, even with short-term volatility).

Obviously, you don’t need to spend that much. You can buy ANY amount of bitcoin at a Coin Cloud Bitcoin ATM. Even just a buck, to check it out.