How Much Bitcoin Should You Buy?

How Much Bitcoin You Buy Depends on a Few Factors
By
Coin Cloud Team
, published on
February 15, 2019 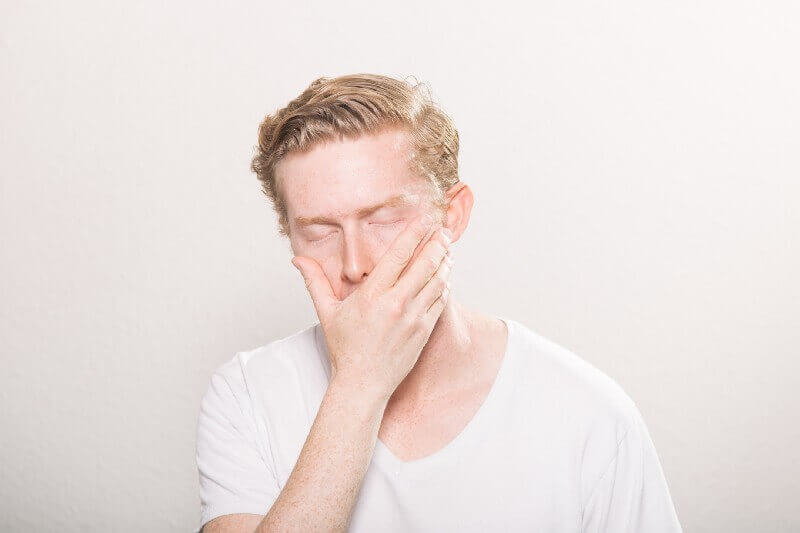 I think it’s safe to say that Bitcoin has shown tremendous growth over the last few years, and shows no signs of slowing down any time soon. Everybody and their mother is looking to hop on the Bitcoin train. With skyrocketing prices and the increase in widespread adoption, we understand why the conversation has shifted from “should I buy Bitcoin?” to “how much Bitcoin should I buy?”.

However, there is no one right answer

The answer to that question lies solely in one’s personal preference and goals. However, there are couple of different questions that one can ask themselves to help figure it out. In this blog post, Coin Cloud poses four questions to help you determine how much Bitcoin you should buy.

How Risky Are You?

Let’s be honest… if you’re looking to use Bitcoin to grow your retirement fund or build a safety net in case you lose your job, this is probably not your best bet. You’re better off investing into a 401(k) or something a little less volatile.

However, Bitcoin’s volatility presents a lot of opportunity for new investors. Its risky nature can add a bit of excitement to your investment portfolio, knowing that it has the possibility of skyrocketing. The opportunity to invest in the “next big thing” only comes around every so often, and for this generation, Bitcoin is it.

How Anonymous Do You Want To Be?

If you’re one of those people who likes to move through life with as much anonymity as possible, Bitcoin is a great solution for you. Unlike with debit or credit cards, Bitcoin allows users to buy and sell without their identities being recorded (all transactions are recorded on the blockchain, but the actual identities of the sender and receiver are not). As more vendors begin accepting Bitcoin as a legitimate means of payment, using solely Bitcoin to transact will become easier and easier.

Now, when determining how much Bitcoin you should buy, think about what percentage of your transactions you want to remain anonymous. Keep in mind, if you decide to convert 100% of your net worth into Bitcoin, the risk associated with Bitcoin is the price you pay for anonymity.

If you do decide that anonymity is one of the key factors in determining how much Bitcoin you want to buy, using a Bitcoin ATM is your best bet to purchasing it. Unlike online exchanges where users need to share personal and banking information, Bitcoin ATMs allow users to buy and sell Bitcoin using cash all while only sharing minimal information. Here's how to find the nearest Bitcoin ATM to you.

Are You Looking to do Illegal Activity?

One of Bitcoin’s earliest claims to fame was its usage as the preferred method of payment on the dark web’s illicit website, Silk Road. Silk Road has since been shut down but it was the first major operation that gave the general public an inside look at how Bitcoin, and other cryptocurrencies, can be used for illicit activity due to its ability to keep the sender's and receiver’s identities virtually anonymous.

With that said, if you’re wondering how much Bitcoin you should buy in order to engage in illegal activity, the answer is none. We at Coin Cloud do not endorse illegal activity of any kind.

Do You Take Precautionary Measures?

In today’s world, cyber attacks are becoming more and more common. Although the risk is still extremely low, there are some people who like to take precautionary measures to ensure that everything is taken care of in case something were to go wrong. Similar to how people like to keep a gun in their house in case it gets broken into, some people like to convert a small percentage of their net worth into Bitcoin just in case they need to use it as ransom to pay off cyber attackers. (Typically, cyber attackers will ask to be paid in Bitcoin to avoid the risk of having their identity revealed).

To determine the amount of Bitcoin you should buy in case something very rare like this were to happen, try to determine what the likelihood of you being cyber attacked is. If you believe it to be 1/100, then maybe convert 1% of your net worth into Bitcoin. It never hurts to have a little safety net available if needed.

So, To Answer Your Question…

At the end of the day, there is no specific amount of Bitcoin that you should buy. It all comes down to your goals and preferences. For some, Bitcoin is the most efficient way for them to send money to family members that are in a different country, so they’ll convert a significant percentage of their income into crypto. For others, Bitcoin is just an exciting investment that they like to play around with, so they’ll allocate a small percentage of their portfolio to crypto. It’s really on a case-by-case basis. Nonetheless, Bitcoin is here to stay, so hopping on the train sooner than later will surely benefit you in the long run.