How Long Does It Take to Mine a Bitcoin?

How Long Would It Take to Mine 1 Bitcoin?
By
Coin Cloud Team
, published on
September 3, 2020 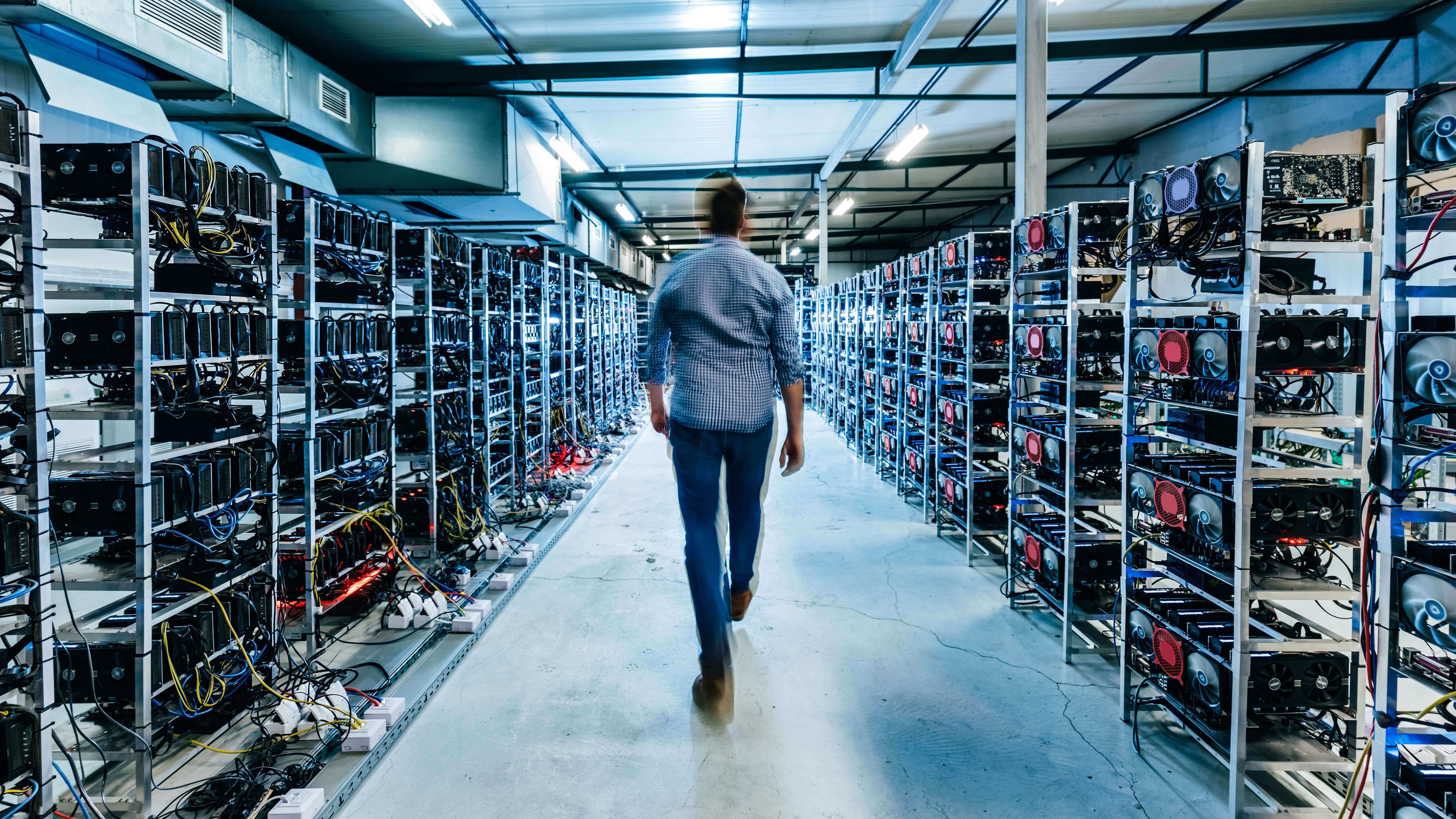 People often ask how long it takes to mine a single bitcoin. But … well, it’s not actually possible at this point in time to mine just 1 bitcoin. So, there are a few different answers to this question.

So, if we do some math, does that mean it takes 1.6 minutes to mine 1 BTC? No … bitcoin is created as a reward for miners who mine one block on the blockchain. This amount is halved over time, in a process known as the halvening, which occurs approximately every 4 years. At first, miners were rewarded 50 BTC for a block, then 25, then 12.5 and now 6.25. The next halvening, in around 2024, will cut that down to 3.125, and so on until all 21 million have been mined.

(In case you didn’t already know, Bitcoin has a finite limit of 21 million coins, ever. This will occur in about 120 years from now.)

Since you don’t get rewarded for a partial block, you can’t mine just a single bitcoin.

But back to the question … when the miner’s reward was 50 BTC per block, that didn’t mean one BTC was being created faster. It meant that MORE were being mined in the same 10 minutes as now. So, one has always taken 10 minutes, and yet you can’t mine just one until the reward is halved enough times that 1 BTC is the whole reward.

Although, let’s be honest, that time will never come. The reward will drop, at some future halvening (around 2032), from 1.56 BTC to .78 and never actually reach a nice round number of “one”.

Longer Answer … What’s Under the Hood?

Even though it takes 10 minutes to mine a single block on the blockchain, mining computers aren’t cranking out 6 blocks per hour, 24 hours a day. Each individual computer, depending on its processing power, might take several weeks before confirming a block. And it costs an arm and a leg in electricity costs to run that kind of process. So, the longer answer is that it depends on your mining rig.

In the meantime, there’s a fierce competition going on between miners, with each computer in the network trying to solve and confirm the next block first. With over a million miners in the world, each one competing for each block, it’s pretty much a dog-eat-dog world. And each miner’s chance of winning the block reward for that 10-minute cycle is a million to one. (Hmmm, kind of sounds like the lottery … a super-expensive lottery to enter, but one that pays out 144 jackpots a day.)

You know those mining farms with 10,000 mining rigs stacked row upon row? That kind of establishment will probably win a block or two in one day. But the machines cost about $50 million. So, there’s that!

If you want to just mine a little bit, there are actually services where you can purchase a slice of mining power, as part of a mining pool, and you get rewarded a little bit each week. Each reward is split up among everybody in the pool, regardless of which miner (computer) actually hit the block win.

So in that case, you might mine the equivalent of 1 BTC over 100 days, or over 5 years, depending on what plan you choose, how much you invest, and what the “hash rate” is (let’s just say that’s a bit too complicated to cover in this blog post).

Another Way to Own Bitcoin

If all of this makes your head spin, don’t worry … you don’t HAVE to mine bitcoin to own it. Whether the cost of mining is worth it or not would depend on your specific situation.

But you can buy any amount of BTC – even just $1 USD worth – at a CoinCloud, which is a Bitcoin ATM. Even better? You can cash it out whenever you want, too! (55% of all machines in the US that allow this process are CoinClouds!)

And that way you can buy as much as you want, hold it (or “hodl” it, in crypto speak) as long as you want, and sell it for cash whenever you want!