How Long do Bitcoin ATMs Take?

How Long Does It Take for a Bitcoin Transaction?
By
Coin Cloud Team
, published on
August 13, 2020 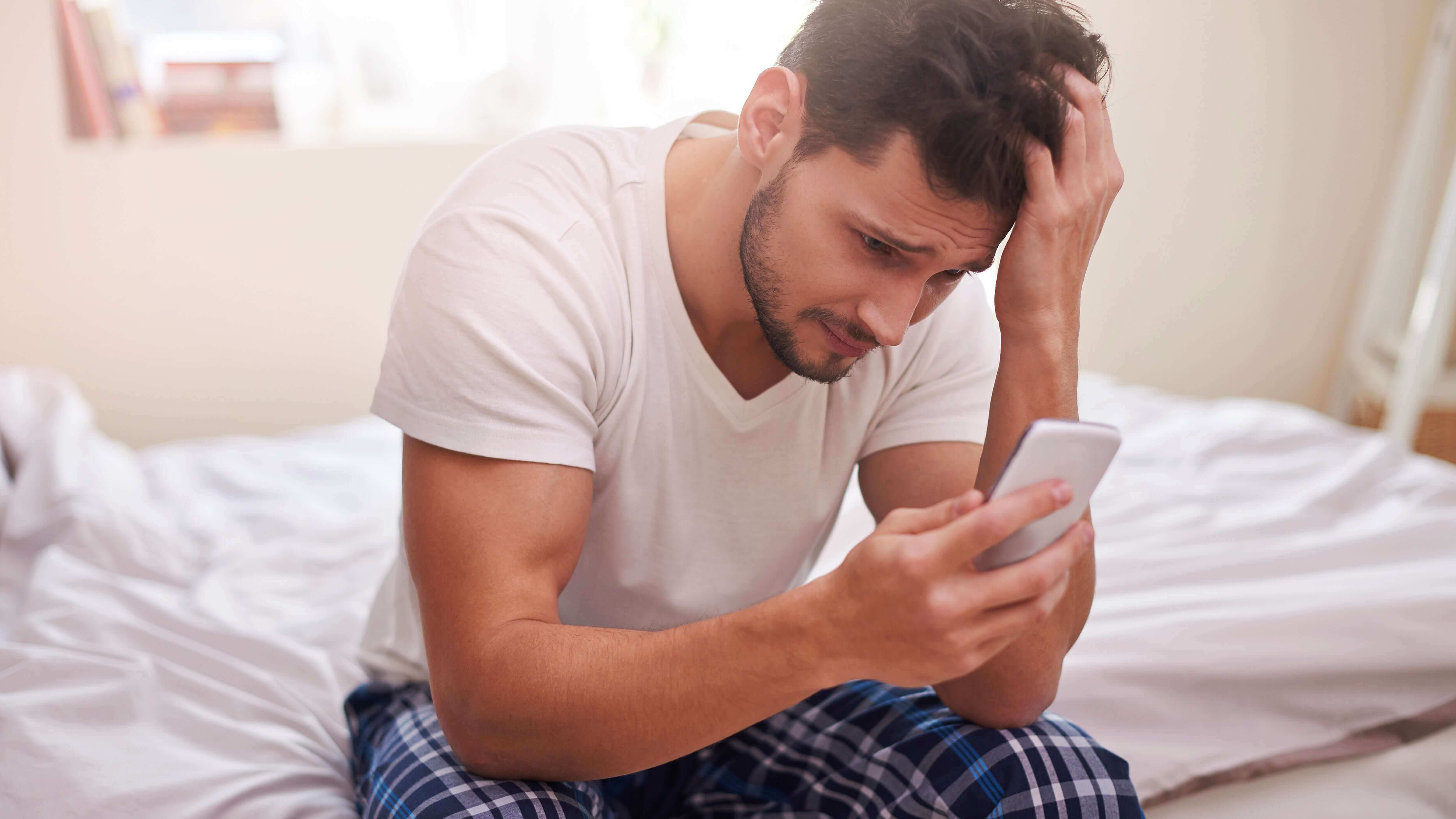 We touched on this briefly in yesterday’s blog post about withdrawing cash from a Bitcoin ATM. But with so many questions about this topic, we thought it was worth going into a bit more detail.

Just as bank wire transfers can take several days to go through because they need to pass multiple checks and balances, bitcoin transactions require verification and confirmation. The good news is, bitcoin moves much faster than bank wires or ACH transfers.

And unlike banks, which only operate limited hours for 5 days a week, bitcoin can be traded 24/7. And all you need to do it is internet access.

The short answer is 10 minutes.

10 minutes is the time required to process and confirm a bitcoin transaction and record it securely on the blockchain. If all is going smoothly, selling your bitcoin for cash at a Bitcoin ATM should only take 10 to 15 minutes. And the same goes for having the bitcoin you buy show up in your digital wallet — 10 to 15 minutes after putting your cash in the BTM, you should see the funds in your mobile wallet.

The long answer is …

This process can get delayed on occasion, if the blockchain network is busier than usual and transactions get backlogged while waiting to be written to the blockchain.

Transactions are controlled by bitcoin miners, a network of powerful computers making complicated calculations in an effort to confirm transactions. Multiple transactions are grouped to form a single block on the blockchain, and each block takes 10 minutes. The blockchain is essentially a public digital ledger which records the history of all transactions.

Each block is limited in size, so it can only hold a certain number of transactions. If one transaction puts the block over its limit, that transaction can get stuck in a queue called the bitcoin memory pool, or mempool, where it has to wait for a miner to confirm it.

Besides the reward they receive for each block (currently 6.25 BTC), miners collect fees for this work, which is usually included in your transaction amount. And this fee fluctuates, as does the price of bitcoin. So, let’s say your transaction got caught in the mempool, along with its miner fee which was correct at the time. But then the fee goes up while you’re waiting, so the next transaction to get stuck in the mempool has a higher fee attached — making it more attractive to miners.

If any other transaction has included a higher fee than yours, even if it was sent an hour later, it might get transacted first … just like the bartender is going to give priority service to the customer who’s been tipping large all night.

This means that, in the odd case, it could take an hour or more for a transaction to be confirmed on the blockchain. Obviously, the funds won’t be available to use until that happens.

Bitcoin transactions are broadcast to the network instantly. That means everyone can see your transaction on the blockchain pending with 0 confirmations.

If a transaction was in a block six blocks ago, which means it got six confirmations on the blockchain, it’s considered final by even the most stringent financial organizations. That’s why some places that you try to use your bitcoin will always take at least an hour for the money to go through.

But it technically doesn’t need six blocks to be locked in stone. A lot of exchanges and wallets require three confirmations, which means it will take half an hour at the best of times to move or spend your bitcoin.

CoinClouds only require one confirmation, or one block to be finalized, which is why most people who use our machines will get their money (whether buying or selling) in 10 to 15 minutes.

We invite you to try using a CoinCloud to purchase your digital currency with cash. You can get started for as little as $1 USD!