How is the Value of Bitcoin Determined?

Why is Bitcoin so Valuable?
By
Coin Cloud Team
, published on
September 29, 2020 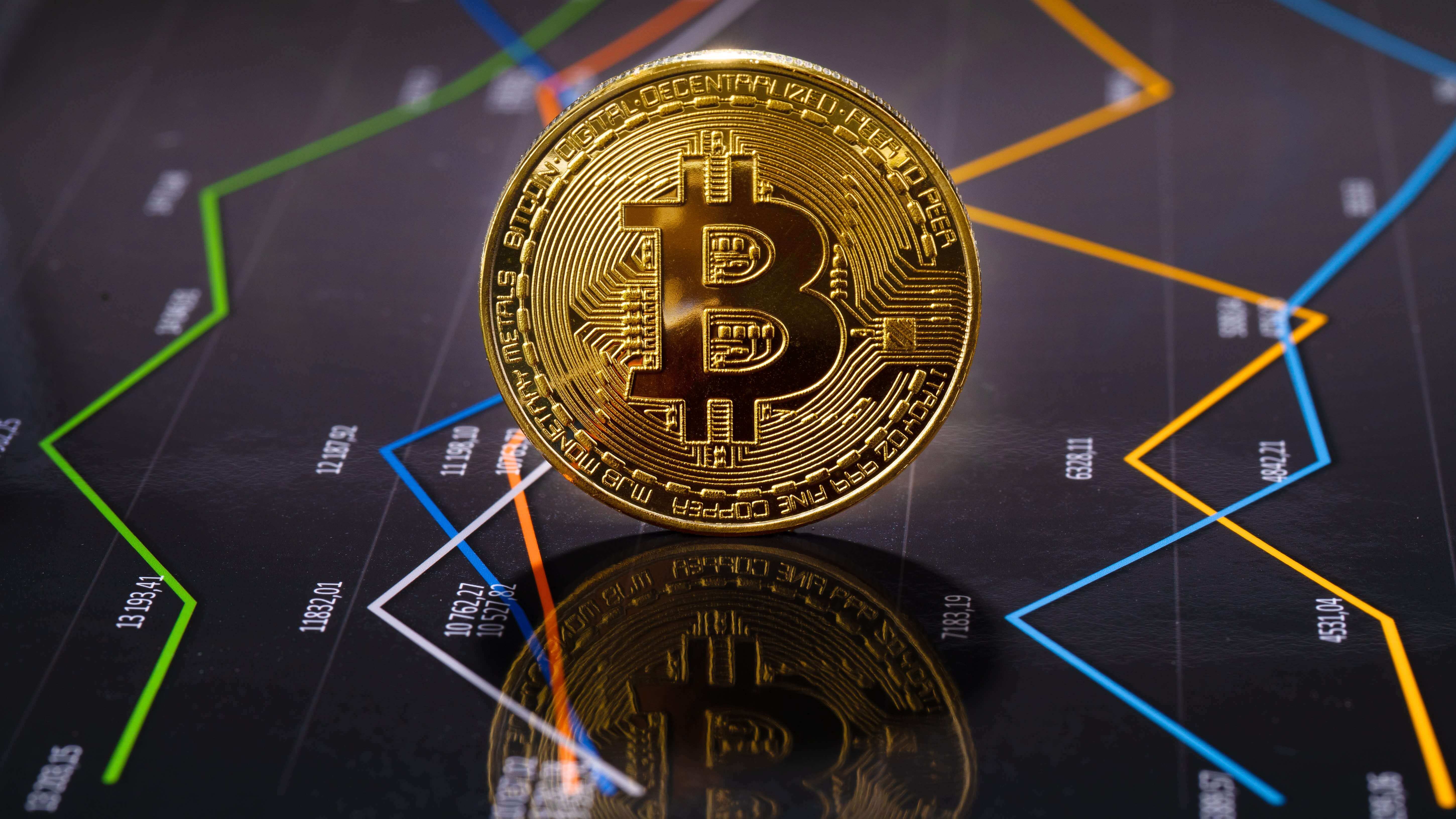 It seems strange that something called a “bitcoin” could be worth so much money. “Bit” as in “little bit” … and “coin” as in “pocket change” … shouldn’t add up to something that costs $10,000, should it?

When someone talks about “just buying a few bitcoins,” they probably don’t realize that it will cost them over $30,000 for that “casual” purchase. Once upon a time (5 to 10 years ago), a “few bitcoins” wasn’t very expensive. At one point when it first launched, it was worth next to nothing.

But now, it’s the price of a used car. And a pretty decent one, too! And in 2017, it was worth twice that for a minute. So, what exactly determines the value of bitcoin?

"The price of a bitcoin is determined by supply and demand. When demand for bitcoins increases, the price increases, and when demand falls, the price falls. There is only a limited number of bitcoins in circulation and new bitcoins are created at a predictable and decreasing rate, which means that demand must follow this level of inflation to keep the price stable. Because Bitcoin is still a relatively small market compared to what it could be, it doesn’t take significant amounts of money to move the market price up or down, and thus the price of a bitcoin is still very volatile."

Bitcoin isn’t regulated or backed by any government or central bank, so its price isn’t based on the same metrics as fiat currency. Inflation, economics and monetary policies don’t affect price the same way they do with the US dollar or Euro. And Bitcoin isn’t a corporation, so it doesn’t act like a stock or bond.

However, as governments try to put more checks, balances and regulations on Bitcoin, thereby classifying it as a commodity, its value rises and volatility lessens. And as blockchain technology is used for more and more applications, prompting more people to get involved with cryptocurrency and mainstream acceptance to increase, the perceived value — and hence the price — increases again.

As a more complicated part of supply and demand, Bitcoin’s price can be affected by competition — namely, all the altcoins that keep cropping up through initial coin offerings (ICOs), DeFi projects and more. If another virtual currency gains popularity, like Ethereum during the DeFi boom, that will negatively impact the price of a bitcoin and cause it to decrease.

While a real-world cost to create a virtual currency might not be immediately apparent, it actually costs quite a bit to make bitcoin — to the point where individual miners find it hard to make a profit anymore. The mining rigs (super-fast computers with top-of-the-line graphics cards) are very expensive, and the electricity costs to run these machines are huge. When production costs go up, so does the price of Bitcoin.

Having said all this, there are no guarantees as to how much one bitcoin will be worth on any given day, or during any given month or year. While it’s almost 12 years old, Bitcoin is still in its infancy, relatively speaking.

If you would like to own some bitcoin and see where it goes from here, visit your nearest Coin Cloud BTM. If you decide to sell it, Coin Cloud offers the option to cash out as well, as the only national Bitcoin ATM operator with 100% two-way machines.