How is Cryptocurrency Dealt with Around the World? 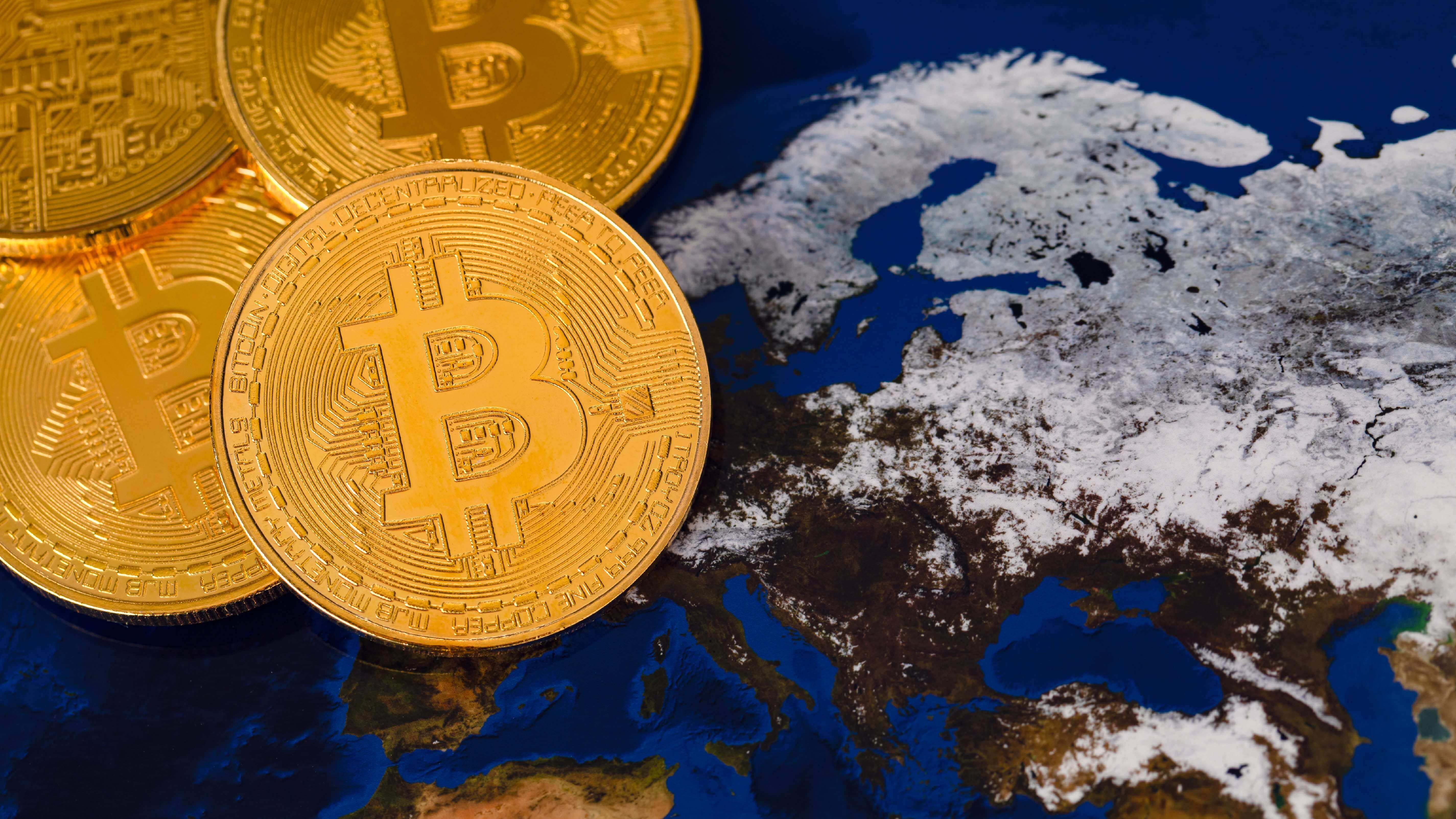 One of the biggest things that draws people to cryptocurrency is its universality. In many ways, crypto transcends the barrier of differing currencies from country to country — a barrier that more centralized banking cannot overcome at the same efficient rate. This makes it available in any country that has not criminalized it.

The vast majority of countries haven’t had enough issues or run-ins with cryptocurrency to take any stance for or against it. But some have made statements in approval of digital currencies, and a few others have already placed restrictions on them. Let’s look at some specific examples …

How are Governments Reacting?

Delving deeper into how governments are reacting to digital currency, one issue to look at is taxation. Different countries are dealing with this in different ways. For example, Israel, Bulgaria, Switzerland, Argentina, Spain, Denmark and the United Kingdom all require some form of taxation on the circulation of cryptocurrency. Whether these countries require crypto to be taxed as a foreign currency, a financial asset or something else, they already have some degree of governmental involvement.

Beyond taxation, many countries have not even considered recognizing crypto as a “real” currency, which leaves a lot about its legalities up in the air.

But some countries, like Argentina, have considered the issue, and made statements about it. According to loc.gov, in the context of speaking on digital currency, Argentina’s government claims, “The only authority capable of issuing legal currency is the Central Bank.” This statement makes currencies like Bitcoin technically not “legal” tender. Although it is not specifically against the law to trade crypto, this stance is especially interesting in light of Argentina’s strict laws against foreign currencies.

Outside of this, a handful of countries have come out and made claims in support of cryptocurrency. For example, Canada has gone so far as to publish a Financial Consumer Agency of Canada webpage stating that citizens can use digital currency for any online shopping that offers it. Even with this assumed support of the currency, Canada has also stated that virtual currency is not considered “legal tender” in the same way the Canadian note is.

Places like Costa Rica have a similar set of ideals: accepting that people may use virtual currencies, but clarifying that they have no backing from their countries’ governments. Costa Rica’s government even stated that unless this virtual currency is coming from a foreign central bank, it is not considered foreign currency. Other countries, such as Chile, haven’t thought about cryptocurrency on a governmental level at all.

It seems as if a common trend among most countries is not outright banning cryptocurrency, while still making a point to clarify that virtual currency is in no way “legal tender.” This puts crypto in a unique position across the globe, as it’s the biggest unregulated, unbanked form of currency in many places.

Even so, many places are starting to take notice of its validity and taking measures to interact with it, like placing taxes on its trade.