How is Crypto Affecting Fiat? 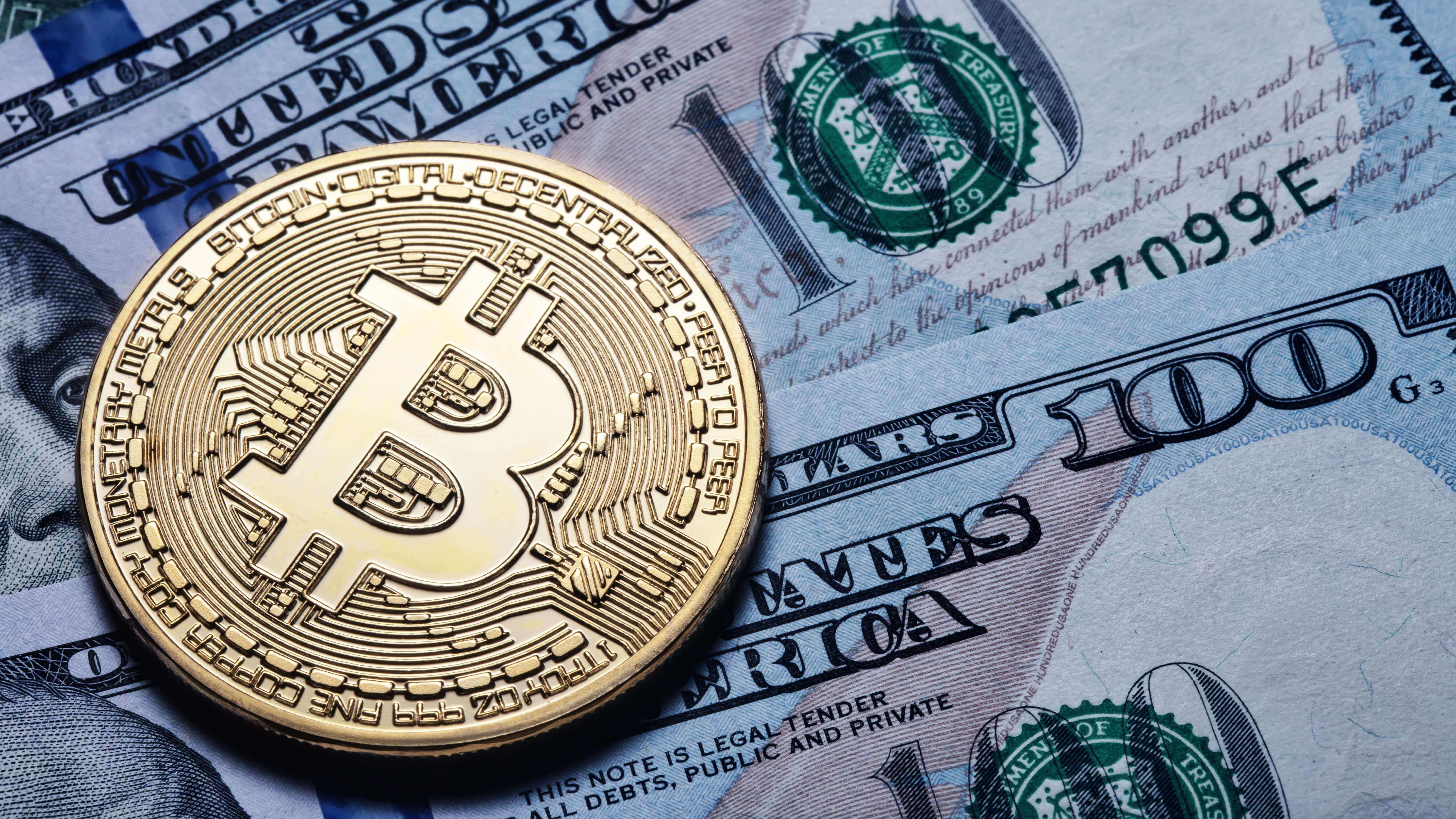 If you’re involved in the crypto community, it’s not uncommon to hear updates on how fiat is affecting various digital currency values. But what about how crypto is affecting fiat? It’s an interesting question as it can be approached in a few different ways.

The first way this question can be tackled focuses on the economy and its market. The most common way people get into cryptocurrency in the first place is through seeing it as an investment. Like any other investment, digital currency can be used as a way to generate revenue by buying and selling through various methods. This, while the effects aren’t obvious to someone who isn’t involved in crypto, is an economic stimulant.

Similar to investments in assets like gold, cryptocurrency helps increase cash flow. As of now, the market impact of the general sum of all cryptocurrencies still isn’t as large as any of the top public companies, but the usage of various virtual currencies such as Bitcoin has been on the rise since its creation and isn’t expected to slow down anytime soon. According to the Global Blockchain Council, about 60% of Americans have heard of Bitcoin, and around 5% of Americans actually hold some, with over 20% considering it. All this is a good sign that crypto isn’t going anywhere.

The second way this question can be tackled focuses on the political impact of crypto. Because of the nature of virtual currencies like Bitcoin, the government has little to no control over it, or its value. So, they can’t track its circulation in the same way they do with cash. This can be a scary thing for a government. Not only do they have little insight into the potential crime that is involved in crypto (like any other currency), but they do not have the power to mandate the production of said currency. So what does this have to do with fiat? Well, if crypto were to become anywhere close to as large as fiat currently is, the American government would be forced to reconsider how they view currency.

Digital currencies don’t need the banking system – a massive shift from the way the American dollar is treated now. Rather than entrusting your money in governmentally-controlled structures, most virtual currencies are entirely self-sufficient, kept alive by individuals rather than elected officials. These are huge differences from the way money is usually treated.

You would think that this should be a big concern for elected officials. Surprisingly, though, most officials either don’t comment on cryptocurrencies at all, or say they’re too insignificant to be a concern. Regardless, cryptocurrency is mentioned in Donald Trump’s new budget, which states:

“Technological advancements in recent decades, such as cryptocurrencies and the increasing interconnectedness of the international financial marketplace, have resulted in more complex criminal organizations and revealed stronger links between financial and electronic crimes and the financing of terrorists and rogue state actors.”

It seems that as the awareness and popularity of cryptocurrency grows, some people will become passionate and excited about the freedom it provides, while others will dislike it for it for the very same reason. The potential regulation of said digital currencies only grows stronger. Despite this, the conversation will open up new potential for the way money will be treated in America.