How Do I Buy and Sell Bitcoin?

The Evolution of Trading Crypto for Cash
By
Coin Cloud Team
, published on
October 10, 2020 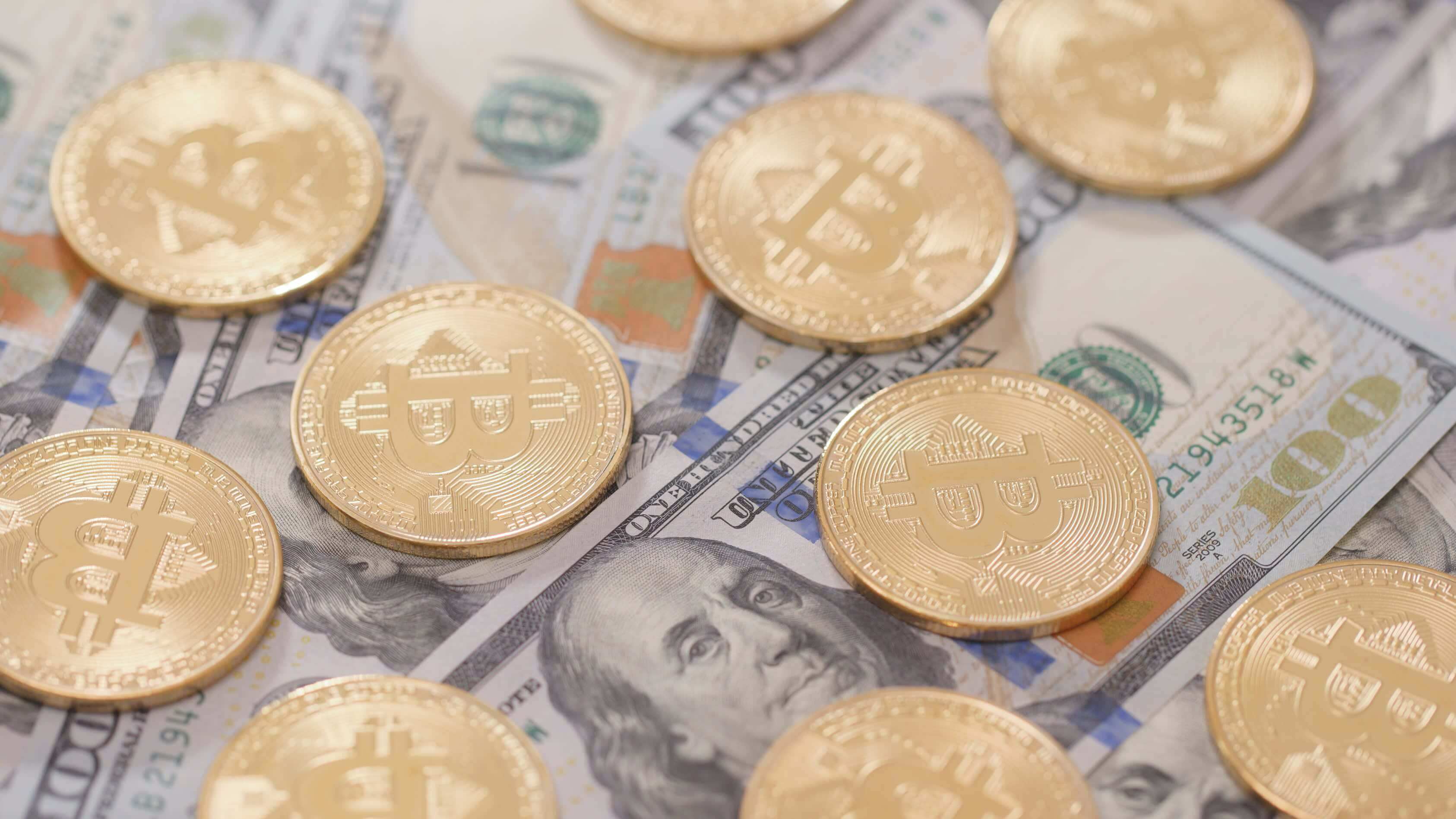 When you first start getting into cryptocurrency, it can be a little confusing, but there are countless resources that will quickly guide you in the right direction for your first transaction. Basically, anyone with a computer and some time can easily buy their first Bitcoin if they so please. The same goes for selling their first Bitcoin shortly afterwards.

But it wasn’t always this easy. Back when cryptocurrency first starting attracting interest, all of these third-party trading platforms didn’t exist. So how did people start trading?

While there isn’t much documentation about it, the first and only way to trade digital currency before cryptocurrency exchanges came about was peer-to-peer (P2P) trading. Put very simply, P2P trading is an exchange of cryptocurrency after a verbal/digital contract between two people rather than a person and a third-party platform.

Back when this was the only way people could trade, they would mine Bitcoins themselves and then find one another through online forums to set up a personal trade. Usually they would meet in a public location, like a coffee shop, to do the transaction. But this isn’t very efficient, and potentially unsafe.

Soon, people wanted faster ways to turn their Bitcoin into USD and vice versa. And new business startups were looking to capitalize on the new market that was digital currency.

So, unsurprisingly, third-party online exchange sites started cropping up, allowing people to trade crypto without having to seek out other individuals.

The first crypto exchange site created for Bitcoin was the now-defunct BitcoinMarket.com. It was originally suggested on the Bitcointalk forum by a user named “dwdollar” on January 15, 2010.

This new trading site, in many ways, was a guinea pig for the entire concept of third-party exchanges. It allowed early bitcoin users to test and poke at all of the holes it might have, and learn how to fix it … including scammers, bugs, and anything else that would jeopardize people’s virtual currency. It was quite literally a pioneering feat in the crypto world.

Over time the crptocurrency community continued to flesh out its resources and gained more and more experience. This allowed for creativity and entrepreneurship to blossom.

Eventually, these creators and entrepreneurs stumbled upon another new and innovative idea: cryptocurrency kiosks, a.k.a. Bitcoin ATMs (BTMs). These are machines that allow you to buy virtual currency with cash, and sometimes even withdraw money — except instead of withdrawing the cash from a bank account, you are withdrawing it from a cryptocurrency wallet.

The first BTM was installed in a coffee shop in Vancouver, Canada, on October 29, 2013. Shortly after, Coin Cloud CEO Chris McAlary placed his first Bitcoin ATM on the Las Vegas strip.

Coin Cloud is now the nation’s leading digital currency machine company, standing as a symbol for the innovation that the cryptocurrency community continues to produce. And over 60% of those machines that let you withdraw cash are Coin Cloud BTMs.