How Do Bitcoin Transactions Work?

How to Use Bitcoin to Buy or Sell Something
By
Coin Cloud Team
, published on
October 29, 2020 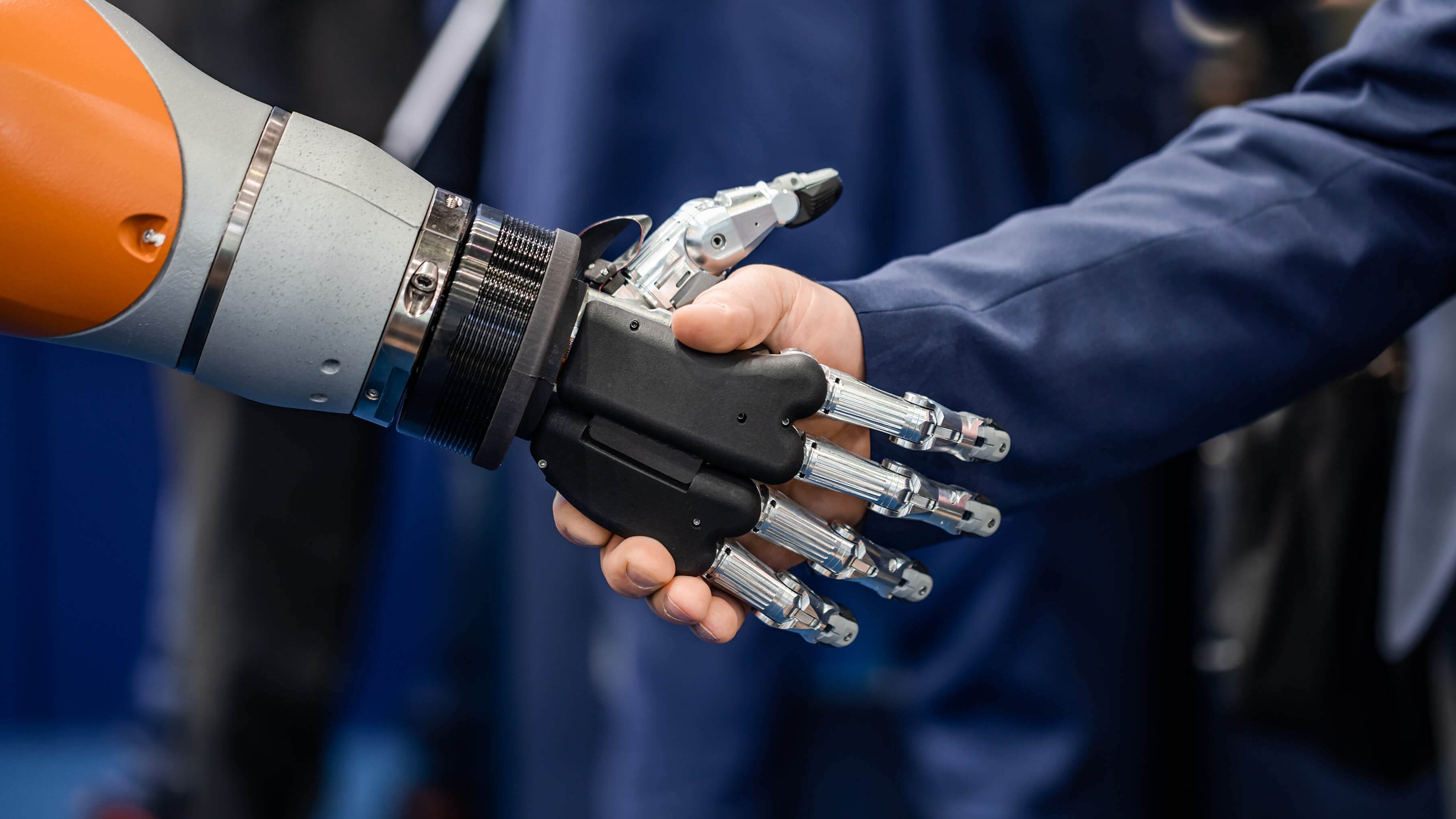 Bitcoin only exists in virtual form – not as a real coin or paper currency. Because of this, it needs layers of encryption and verification to make it secure.

“Owning bitcoin” means you have access to a public key, and the corresponding private key, which is called a “key pair.”

And a “transaction” is just a transfer of value from one Bitcoin owner’s wallet to another, which is recorded and verified on the blockchain. That transaction can’t subsequently be reversed or manipulated.

In fact, you could trace all the transactions of a given bitcoin back to its origin, when it was first mined.

“We define a bitcoin as a chain of digital signatures. Each owner transfers bitcoin to the next by digitally signing a hash of the previous transaction and the public key of the next owner and adding these to the end of the coin. A payee can verify the signatures to verify the chain of ownership.”

How to Send and Receive Bitcoin

• To send bitcoin, you need to have the bitcoin wallet address of the receiver.

• To receive bitcoin, you need to have your bitcoin wallet address, and give it to the sender.

Note that we are talking about the public address here, not your private keys. You can either use the 34-digit string of letters and numbers, or the QR code generated by the receiving wallet.

The transaction does use the private keys, to authorize and record (sign, seal and deliver) the transaction to the blockchain, but you don’t actually ever give the private keys to anyone. Ever. Just don’t do it. (If you do, they can take all the contents of your wallet — just like giving out your email account’s password lets people access all your messages.)

Here’s how a typical transaction looks:

1. Input: A record of the original bitcoin sent to the new sender’s wallet address.

2. Amount: The amount of BTC being sent.

This 3-part transaction is sent to the Bitcoin network, where miners verify the input address key pair. Once a block of verifications is written to the blockchain, the miner is rewarded in newly-minted bitcoin.

How Long do Transactions Take?

The creation of a block on the blockchain takes about 10 minutes, which is one confirmation. Some platforms require three or six confirmations, which would take approximately 30 or 60 minutes.

But if for some reason your transaction doesn’t get verified by a miner right away, it might have to wait for the next block.

Coin Cloud Bitcoin ATMs operate on one confirmation, so a transaction will take about 10 minutes. In this case, the bitcoin is being sent from the machine’s wallet to yours (or, if you’re cashing out, from your wallet to the machine’s).

Since bitcoins only exist as records of transactions, you can only send the same amount that you previously received. If Johnny sent you .25 BTC but you want to buy something for .1 BTC, your wallet has to send the whole .25 BTC, and then you get the remaining .15 BTC back, recorded as a separate wallet transaction (your “change”).

This sounds complicated, but it’s basically just saying that bitcoin doesn’t exist in a pool of “money” like a piggy bank. You might see .75 BTC in your bitcoin wallet, but if it arrived in three separate transactions of .25 BTC, that’s how it stays until you send it elsewhere. Then each prior transaction is dealt with separately, to keep the string of transactions intact as an unbreakable and traceable historic record.

You will pay a miner fee on both parts of the transaction: the part that goes to the receiver, and the part returned to you as change. This is why small transactions, like buying a cup of coffee, make more sense with a different, smaller and faster cryptocurrency, like Bitcoin Cash.