How Coin Cloud Keeps You Safe 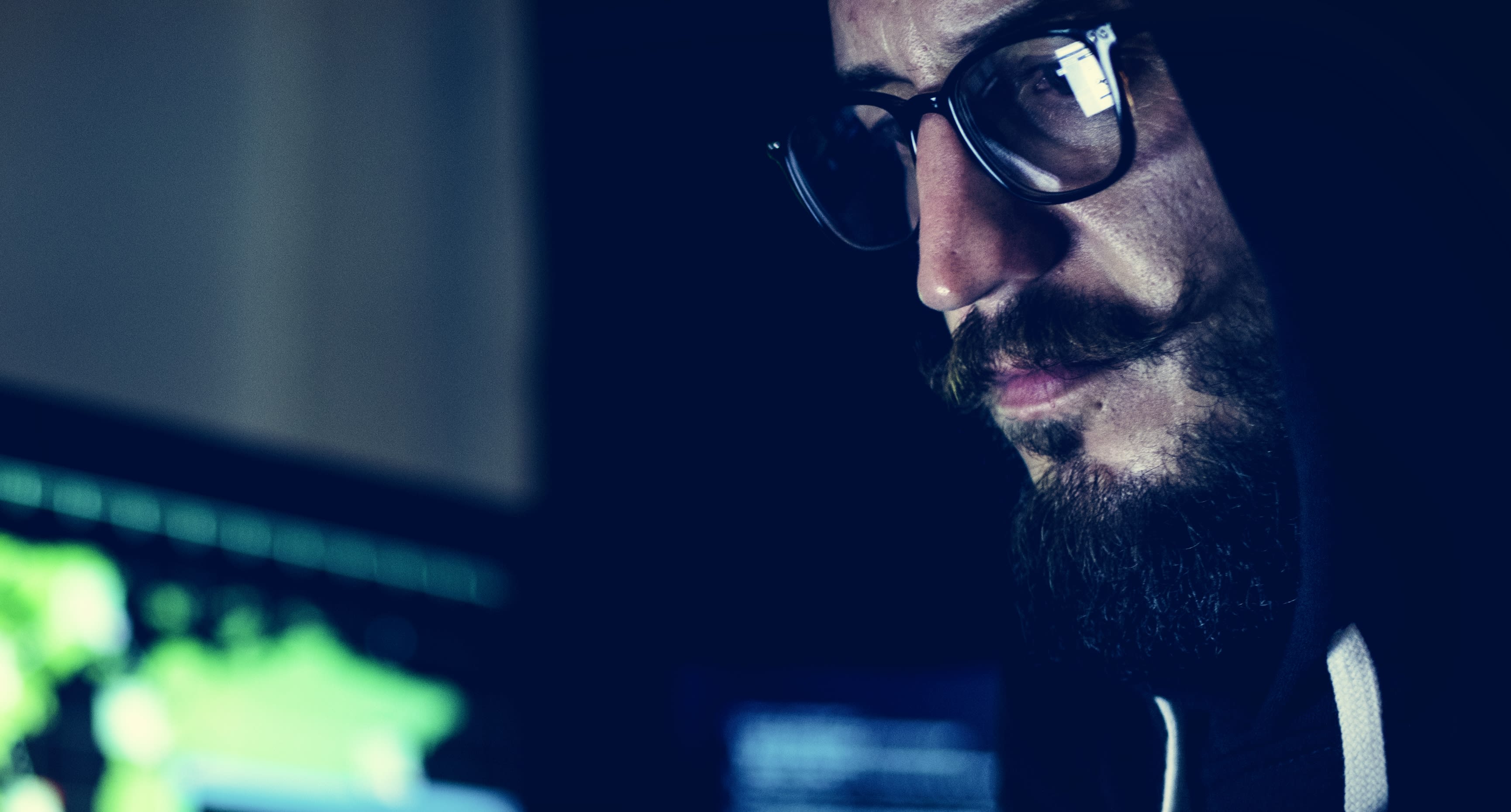 Coin Cloud has returned half a million dollars to victims of scams who didn’t know they were being bilked.

Having operated for six years, with over 850 machines and growing, you’ve got to expect that there would be some times when illicit activity was attempted.

The good news is, Coin Cloud has such a robust and effective compliance program, that those funds get flagged and returned to the victims more often than not.

Coin Cloud is a fully licensed and registered Money Services Business (MSB) under the Bank Secrecy Act (BSA). As such, it operates in compliance with the Financial Crimes Enforcement Network (FinCEN), and runs all the required Anti-Money Laundering (AML) and Know Your Customer (KYC) protocols.

By ensuring these processes are followed, we have the ability to identify and report suspicious activity – usually before it happens!

Multiple triggers are set up that send transactions to review, so customer service staff can stop the sale of digital currency in its tracks.

Of course, once money is inserted into the digital currency machine (DCM), a.k.a. Bitcoin ATM, “there’s no way to dispense the cash back to the customer on the spot,” explains Customer Service Manager Timothy Larson. Instead, they send the money back to customers via check.

To date, those checks add up to a cool half-million dollars. That’s a lot of people in the process of being scammed who were instead saved by Coin Cloud.

So, what triggers a transaction and sends it to review? Lots of things. It could have to do with the nature of the transaction or discrepancies detected by the software, but there are many actions that raise red flags.

Two-Way BTMs are Just as Safe

Competitor Bitcoin ATM companies have alleged that two-way BTMs, such as those operated by Coin Cloud, are not as safe as theirs, where cash can be inserted but not dispensed. But that’s not true, since most scams actually involve buying bitcoin to send to a criminal, not cashing out currently-owned cryptocurrency. So, a two-way network like Coin Cloud’s is more convenient, more versatile, and just as safe as one-way kiosks.

Some of the scams often caught by Coin Cloud staff include: Romance/love scams, such as online “catfish” asking for money; employment/job scams, such as those requiring someone to spend money that has allegedly been sent to them for the purpose of completing the gig, but is fake; Government/utility scams, involving phishing attempts claiming to be for paying bills; Investment scams, and more.

Think you might be the target of a scam? Here are some things to keep in mind:

•Governments, utility companies and charities do not require bitcoin payment.

•Jobs shouldn’t require you to be paying for anything with crypto.

•Investments shouldn’t have to be bought with digital currency specifically.

•And if you’ve met someone online, be very careful if they ask you to send them money … for any reason!

Sadly, “One of the most common questions we ask customers is, ‘Have you met your husband in person?’” says Larson. “You would be amazed how often they respond ‘No’.” It’s hard to think of any worse way to be scammed.

The compliance program run by Coin Cloud is not only in place, but truly enforced to its full extent. This not only ensures customer safety, but the company’s reputation, as well. Obviously, you don’t get to be the largest Bitcoin ATM operator in the world as a shady, fly-by-night operation – you do it as a legitimate, licensed and compliant financial services company.