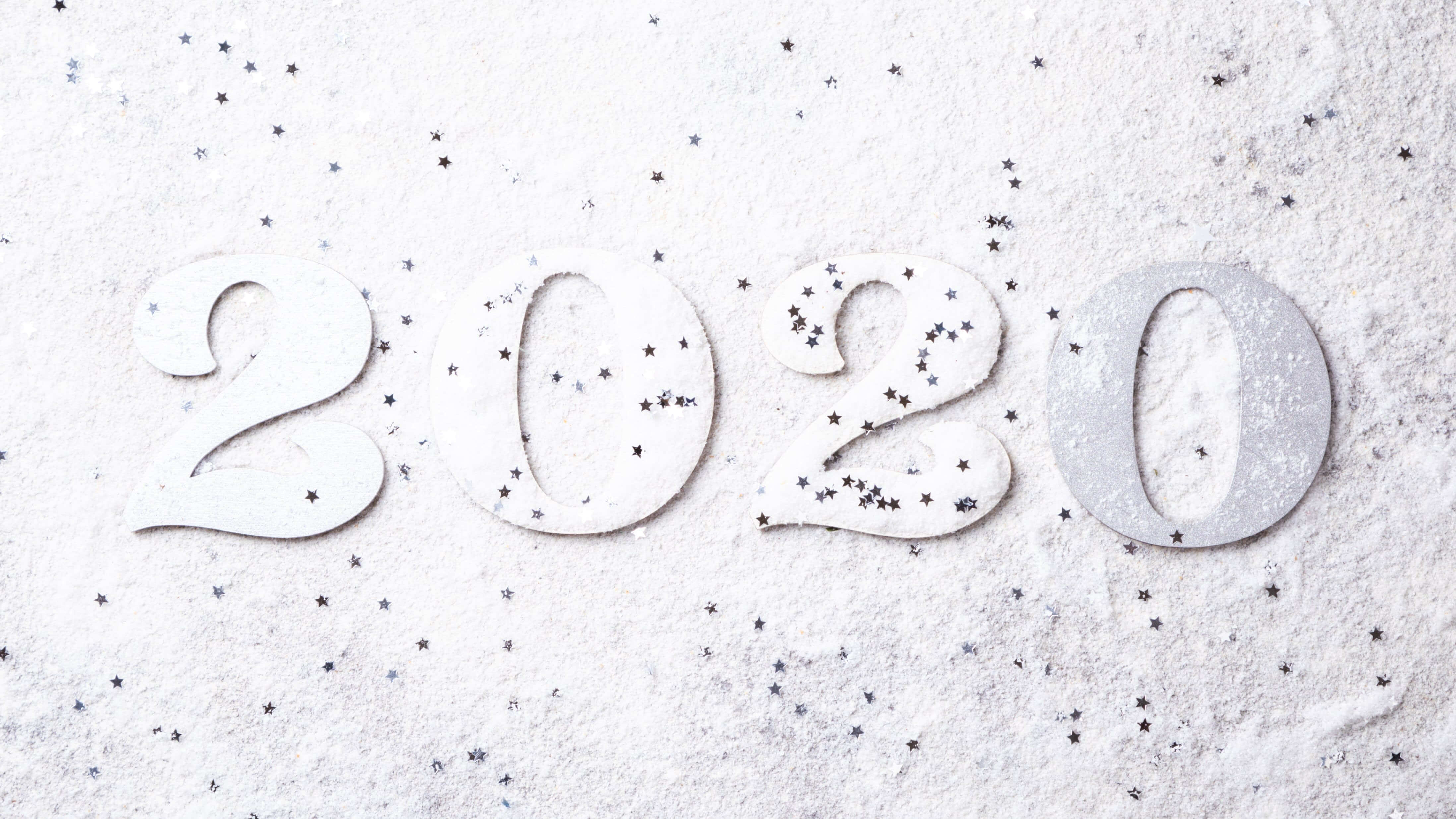 2020 was a crazy year. From the COVID-19 pandemic to the Presidential election to Bitcoin’s meteoric rise, it seems like nothing happened according to plan. Well, as Woody Allen said, “If you want to make God laugh, tell him about your plans.”

Let’s take a look back at the year that was, and tomorrow we’ll see what Coin Cloud CEO Chris McAlary predicts for 2021.

In January, headlines were talking about Bitcoin’s new high of over $8,400. The spike was attributed to Iranian missile attacks on US bases in Iraq, which prompted risk-adverse investors to move their capital into “safe-haven assets” like oil, gold … and Bitcoin! Yes, seriously!

But, alas, Bitcoin was bitten by the ‘rona virus and lost half its value over two days, crashing on March 12, a.k.a. Black Thursday, and further dipping as low as $3,600 by March 13. Partly because the President announced that COVID-19 was a national emergency. And partly because there was a bot attack on Bitcoin peer-to-peer exchange BitMEX — followed by over $1 billion in futures contracts being liquidated from the platform. Well, and because it was Friday the 13th. (We can joke because of where Bitcoin has gone since that fateful day).

In April, Bitcoin prices started to rise as other assets, like oil, continued to fall — because of fears of over-supply. Over-supply of oil? That’s a new one! Yeah, but everybody was staying home because of quarantine so people weren’t filling their gas tanks anymore.

In early May, Bitcoin had its third halvening, cutting its supply in half. Meanwhile, the Fed kept printing US dollars — lowering its value — which in turn made Bitcoin worth more. After all, Bitcoin has a finite amount that will ever be created, whereas apparently fiat can be produced in unlimited quantities out of thin air. Basics of supply and demand.

In July, the price of Bitcoin passed the elusive $10,000 psychological ceiling and … wait for it … stayed there! Woo-hoo! Then it spent August at over $11,000 before dipping back down in September. But it still remained above $10k that whole time. Could it be that Bitcoin had matured enough to lose (or at least lessen) its volatility, growing up past its childish tantrum days? Sure looked that way!

During this time period DeFi projects were all the rage, which boosted crypto value all around. Even though some ended up being … well, we can say scams. Or maybe just not well-thought-out. But other projects powered through and proved their worth.

On October 21, PayPal announced that it would officially begin offering Bitcoin (and some other cryptocurrencies) for customers to buy and sell on its platform. Whaaaat? Mainstream finance adopting crypto? Yup, it’s true! The price of Bitcoin soared over $13,000 on the heels of that news.

Then there was the Presidential election on November 4 … and the price went higher, passing $15,000. Experts had predicted volatility, like in 2016, but it didn’t really happen. Instead, the continuing issues with the pandemic and fiat printing kept pushing Bitcoin higher. At the same time, traditional financiers and investors continued buying Bitcoin, offering social proof while boosting its price. Bitcoin was going full mainstream!

2020 was a historic year for Bitcoin, as well as for the world at large. Tomorrow we’ll take a look at what’s in store for the year to come! (At least, what we think might be!)