Happy Juneteenth, A Step Towards Freedom 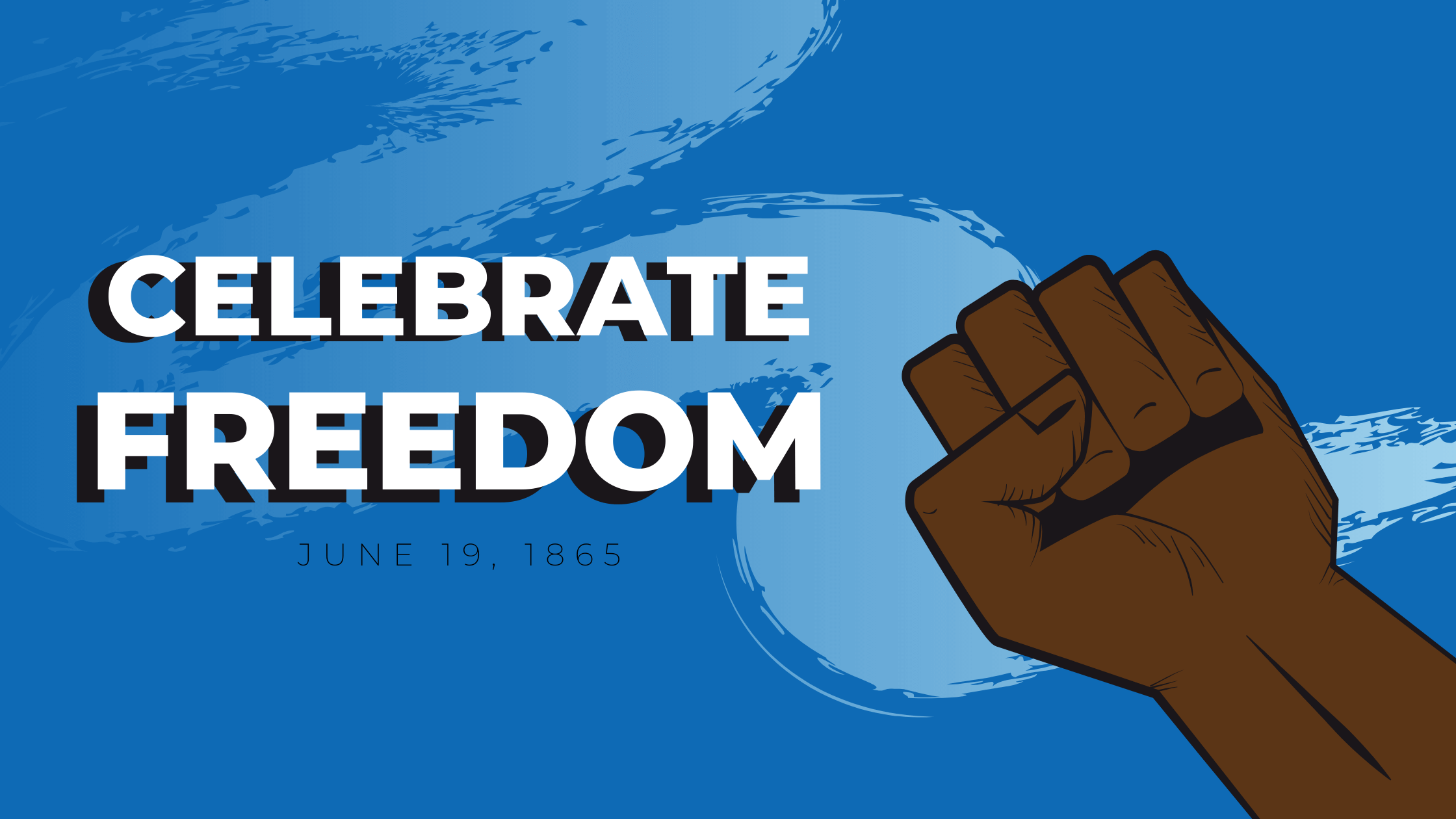 Juneteenth is short for June Nineteenth, commemorating the end of slavery on June 19th, 1865. And while Juneteenth is a celebration of African American freedom in the USA, it is also a day that recognizes the injustices committed against them and their lasting effects.

The emancipation of slaves in the US was intended to grant them the same rights as any US citizen. Though there have been many roadblocks to achieving full equality, this was one of the first significant steps. These rights include the right to own property and workers’ rights. In essence, economic freedom is a large part of achieving the same freedoms for all US citizens.

So, what does this possibly have to do with digital currency? Let’s go back to the concept of economic freedom and the right to own property. These rights extend to owning assets in general. Currently, in the US, owning digital currency is considered an asset, if nothing else. This is due to digital currency’s decentralized nature. Digital currency like Bitcoin isn’t issued by any kind of central authority, but instead is held up and verified by those who use it.

Because of these qualities, digital currency allows for one of the best options for economic freedom. You can put your funds completely in your own control. With digital currency, you do not have to be dependent on any bank or authority to regulate your funds. Instead, you can choose any of the wide variety of different digital currencies to use as an asset.

Let’s look at some of the Black leaders in the digital currency community.

Vernon J. is the man who founded EquityCoin. With career origins rooted in real estate, Vernon had watched countless property transactions. His experiences led him to realize just how big a negative impact homelessness and inequities had on both the Black community and America as a whole. In response, he founded EquityCoin with the primary intention of giving housing to those within marginalized communities.

Vernon says that by using blockchain technology and “tokenizing” assets, one can lessen the minimum investment size and thus give “new opportunities previously inaccessible to most Americans.”

Mesidor is a Black woman spearheading the movement for females of color in the digital currency community. As a leader of the National Policy Network of Women of Color in Blockchain, her goal is to lessen the male dominance in this space and give women of color the courage and education to take part. Mesidor believes that diversity is a necessary aspect of an industry’s growth and is working to bring that sentiment to the digital currency space.

Isaiah Jackson is the author of “Bitcoin & Black America.” This book is a meaningful look at the division between the Black community and the rest of America. Jackson explores how digital currency can help lessen the digital divide by acquiring a means for prosperity through the up-and-coming Bitcoin economy.

So, in the end, Juneteenth celebrates the freedom that every human has a right to enjoy. It represents the abolishment of incredible hardships forced on Black Americans. We stand firm on the rights of freedom and celebrate Black accomplishment and strength.

Their struggle and subsequent breaking free is an inspiration, setting the stage for everyone’s freedom. That trailblazing journey to freedom is what allows digital currency to exist and gives you choices with your finances.