Happy Juneteenth, a Day of Freedom!

We Investigate Freedom in the Past, Present and Future
By
Coin Cloud Team
, published on
June 19, 2020 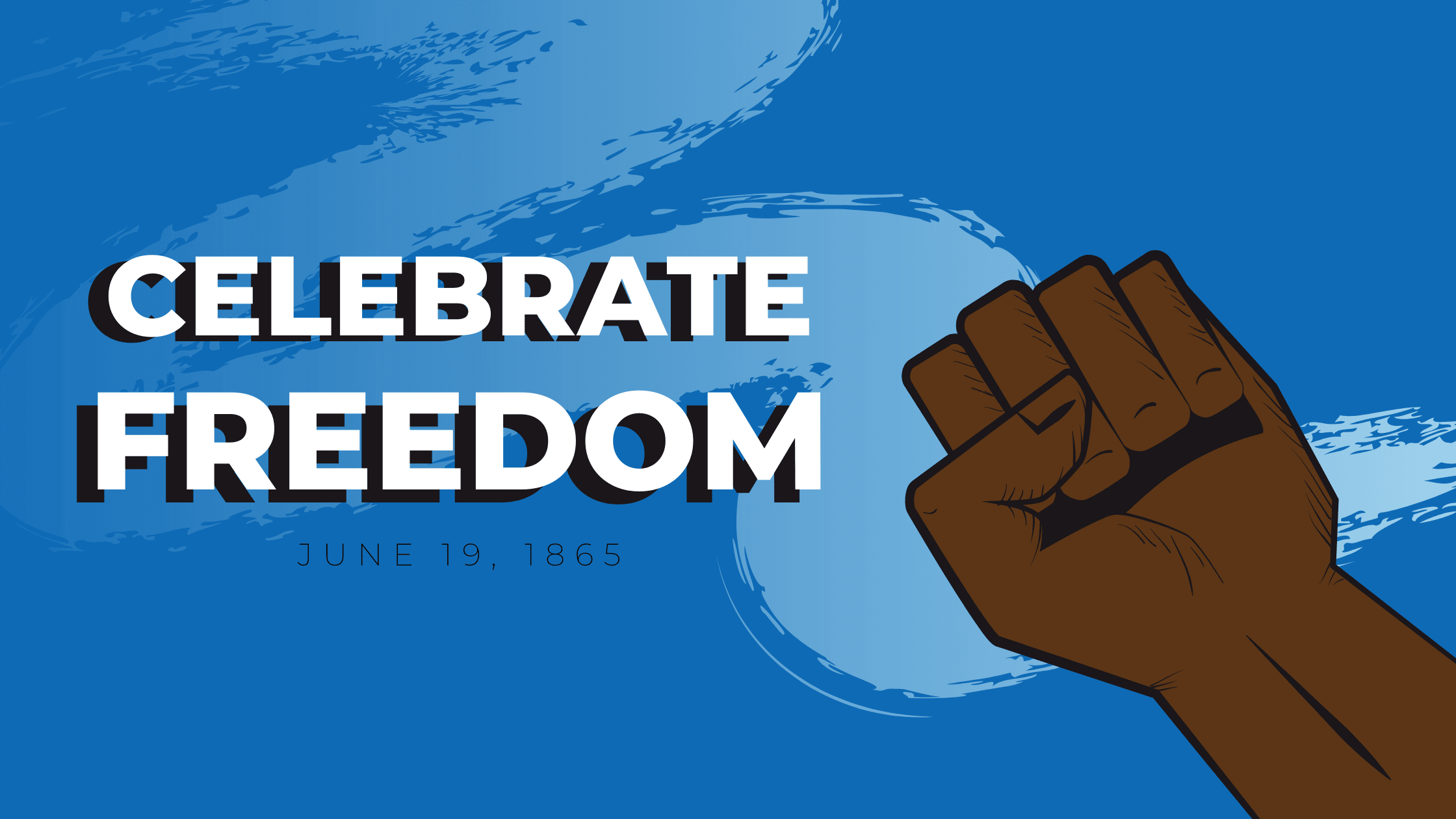 June 19th – a.k.a. Juneteenth – celebrates the abolishment of slavery in the United States. And at Coin Cloud, where personal freedom is one of our values, we think it’s an important day to acknowledge.

“Dating back to 1865, it was on June 19th that the Union soldiers, led by Major General Gordon Granger, landed at Galveston, Texas with news that the war had ended and that the enslaved were now free,” states Juneteenth.com. “Note that this was two and a half years after President Lincoln’s Emancipation Proclamation – which had become official January 1, 1863.”

The reason for the delay was because Texas had very few Union troops to enforce the Emancipation Proclamation. But the April 1865 surrender of Confederate General Lee, followed by Union General Granger’s arrival in June, was enough to overcome the resistance in Texas finally.

Juneteenth marks the day that slavery officially ended in the United States for Black Americans.

Freedom doesn’t always equal opportunity. The fight for equality and fair treatment for Black Americans continues today. While progress has been made, there is still room to create an environment where true freedom exists.

One of those freedoms is access to financial institutions and the ability to participate in the global economy. It has not always been easy for Black Americans to access banks, loans, or equal business opportunities.

Digital currency removes those barriers and levels the playing field. You no longer have to rely upon the traditional banking system or fiat currency to gain access. Cryptocurrencies give everyone the chance to participate, regardless of race.

If you’d like to give digital currency a try for yourself, Coin Cloud BTMs are the easiest way to buy and sell digital currency with cash, and we offer 29 altcoins besides Bitcoin. Send money to your friends, family, or a vendor, anywhere in the world, simply and quickly.