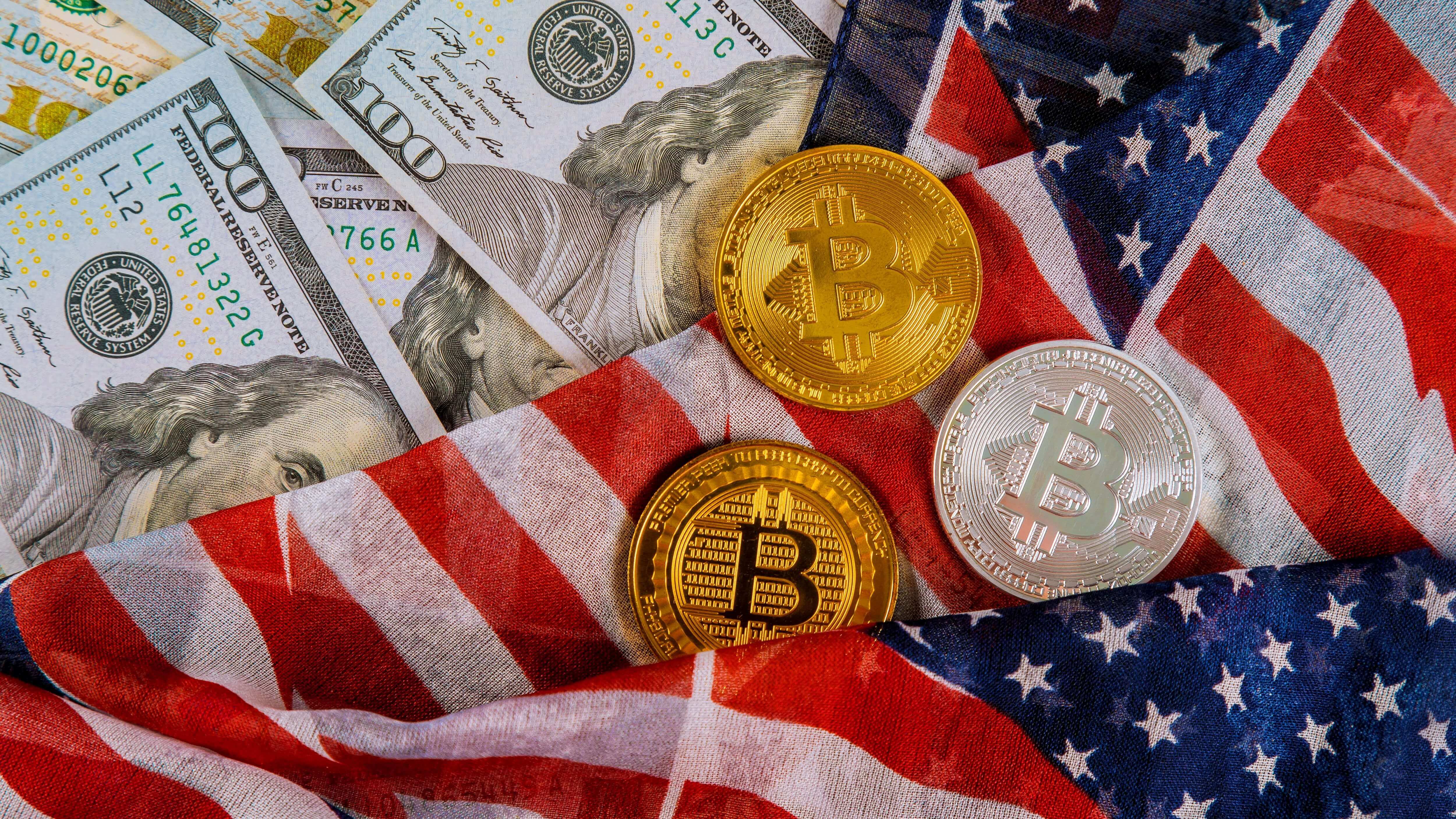 We’ve written before about how digital currency supports freedom and independence … but Independence Day, the Fourth of July — the biggest celebration of independence in America — deserves its own post focused on that specific quality of life.

Independence Day has only been a federal holiday since 1941, but the Declaration of Independence, which inspired it, was signed in 1776.

When Revolutionary War battles started breaking out in April 1775, there weren’t that many colonists who actually wanted complete independence from Great Britain. Those who did push for it were seen as pretty radical … just like crypto-enthusiasts sometimes are today.

But by the middle of the next year, independence was becoming a more widespread desire. This was due to increasing hostility towards Britain and the growing acceptance of new ideas, especially those expressed in the “Common Sense” pamphlet published by Thomas Paine, which promoted the values independence.

“From 1776 to the present day, July 4th has been celebrated as the birth of American independence, with festivities ranging from fireworks, parades and concerts to more casual family gatherings and barbecues,” says History.com

This year, due to COVID-19, the celebrations might be smaller. Fewer and further between. Less fireworks, fewer parades, more intimate gatherings. But Bitcoin and its altcoin family members remain pretty healthy.

Here's the thing. In this country, we’re not necessarily as independent or free as we could be. In some respects, we have a long way to go. And digital currency can help us get there.

“When in the Course of human events, it becomes necessary for one people to dissolve the political bands which have connected them with another, and to assume among the powers of the earth, the separate and equal station to which the Laws of Nature and of Nature's God entitle them, a decent respect to the opinions of mankind requires that they should declare the causes which impel them to the separation,” begins the Declaration of Independence.

“I think we can say Satoshi’s invention of bitcoin is one of these events,” says Chris McAlary, CEO and founder of Coin Cloud, “allowing persons the independence from government fiat monies, to transact independently over the internet as humans.”

Stablecoins give you independence from standard financial institutions, while still giving you the relative stability of being tied to fiat currencies.

All digital currencies let you spend your money when and how you want, send it to whom you want, wherever you want (instantly instead of over days), and decide what you want your relationship with your money to be.

Whatever your risk level and financial desires, crypto lets you build, hold or spend your wealth on your terms.

You want to cash it out? Cool. Head to your nearest Coin Cloud BTM and you’ll have cold, hard cash in your hands within minutes. You can even start the sell procedure before you reach the machine with the Coin Cloud Wallet app.

“We hold these truths to be self-evident, that all men are created equal, that they are endowed by their Creator with certain unalienable Rights, that among these are Life, Liberty and the pursuit of Happiness,” continues the Declaration of Independence.

And what better way to achieve those rights – Life, Liberty and the pursuit of Happiness – than by keeping and using your finances on your terms?

Read our Ultimate Guide to Digital Currency for more.