Looking Back Again on a Historic Purchase
By
Coin Cloud Team
, published on
May 22, 2021 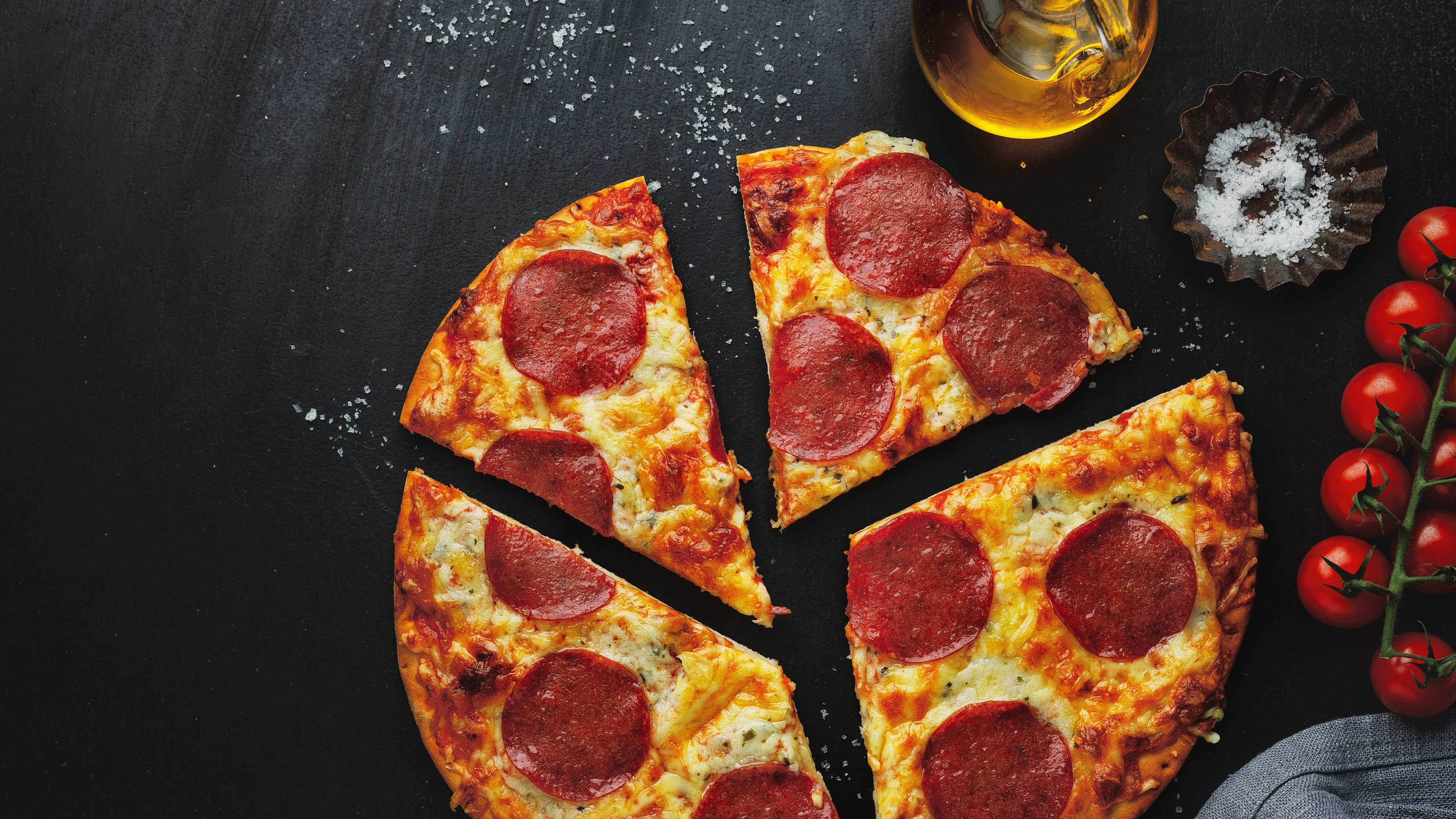 11 years ago, the first real-world bitcoin purchase was conducted, and now each May 22 we celebrate Bitcoin Pizza Day. Yes, for real!

A programmer and Bitcoin miner named Laszlo Hanyecz got bored one night and thought it would be kind of cool to buy something with his mounds of accumulated bitcoin. He ended up ordering two Papa John’s deluxe pizzas and paying 10,000 BTC for the food. (Don’t have a heart attack — a bitcoin was only worth a few cents at the time.)

Last year we celebrated the 10th Anniversary of this momentous occasion, which proved for the first time that bitcoin could be a viable currency. So, take that, Tesla! People might not be able to buy your cars with bitcoin anymore, but they can still buy pizza!

Not to mention a lot of other things, if they want to. Including computers, home décor, food and all kinds of gift cards.

But let’s be honest here. Bitcoin is designed to work best as a store of value rather than a medium of exchange. Sure, you CAN spend it … but other digital currencies like Bitcoin Cash and Litecoin are usually better for small daily purchases. On the flipside, those coins are worth next to nothing in comparison to Bitcoin over the past few months. So Bitcoin has proven a better investment.

Even with Bitcoin’s value dropping over the past week, thanks in part to Tesla reverting their decision to accept it for purchases (seems like Elon Musk can make prices of any digital currency go up or down at the drop of a tweet), it has still had an incredible price journey over the past decade.

In fact, while the original pizza purchase cost approximately $100 … and last year we calculated that same pizza purchase to be worth $92 million by 2020 prices … today those two pizzas would have cost a whopping $360 million.

Or if you could only afford one, that’s a measly $180 million.