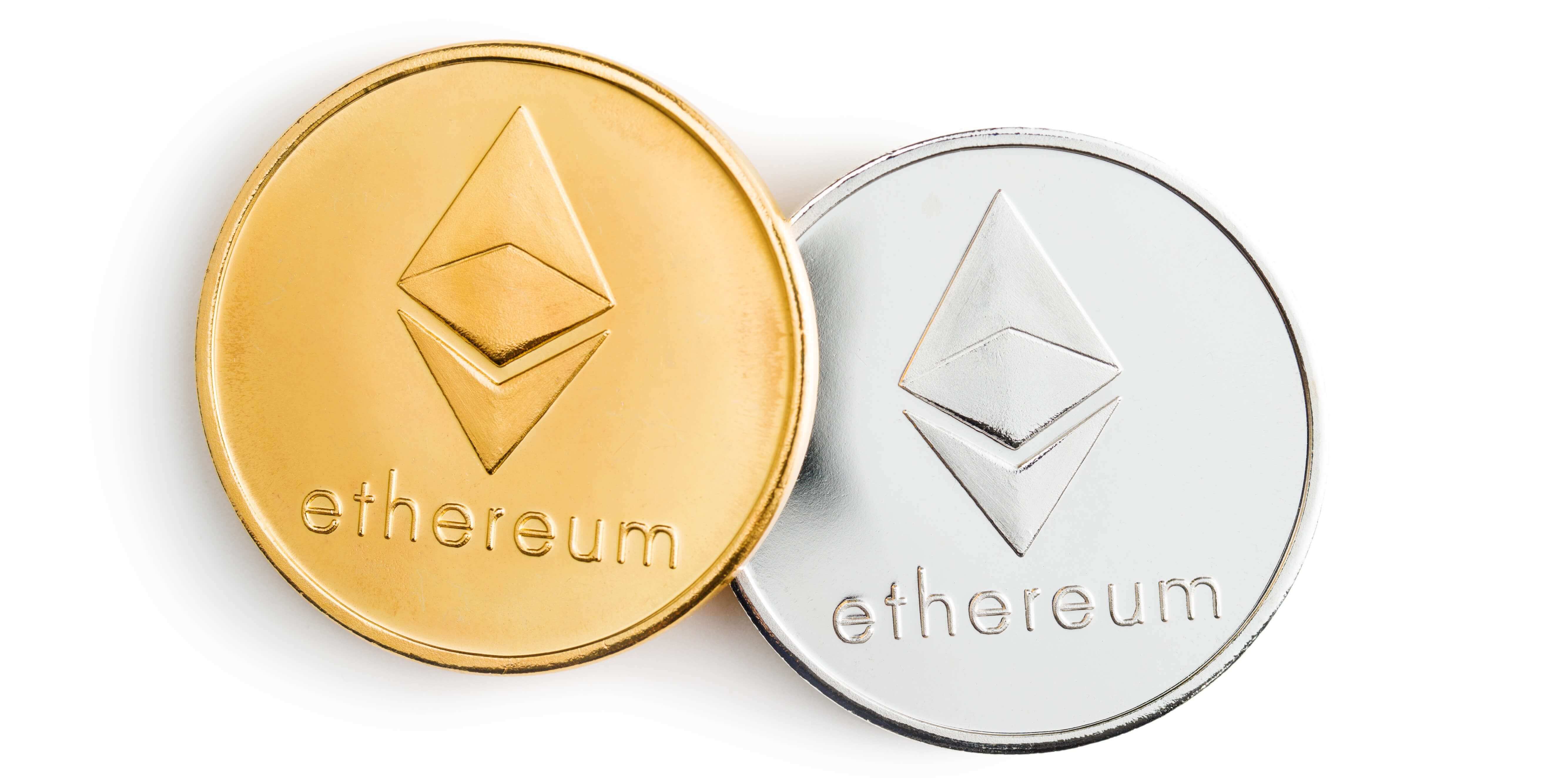 Ethereum first went live on July 30, 2015, and version 2.0 is currently underway with a slated launch date of later this year, or early 2021 (depending on who you listen to).

Ethereum was founded by 26-year-old Canadian-Russian programmer Vitalik Buterin, who was only 19 when he first proposed the technology in late 2013. He enlisted the help of seven co-founders, including financier Anthony Di Iorio, mathmetician Charles Hoskinson, publisher Mihai Alisie, project manager Amir Chetrit, and later entrepreneur Joseph Lubin as well as programmers Gavin Wood and Jeffrey Wilcke.

The project was crowdfunded over the next 18 months before going live five years ago with the Genesis Block of the first release, called ‘Frontier.’

This intro video was published that same day to explain the project: @youtube

Ethereum is more than just a cryptocurrency. It’s a smart contract platform, which is used to create decentralized applications (DApps). Hundreds of DApps are built on Ethereum, and used to create new kinds of digital money, assets, decentralized property, virtual worlds, and web apps that can’t be censored.

Stablecoins, one of the tradeable categories of digital currencies which are pegged to other currencies, use these blockchain ecosystems, and Ethereum is the largest and most popular network for these applications. Ethereum smart contracts have built-in regulation, on-chain logic, go through multiple audits and are closely watched to maintain security.

Ethereum’s Ether (ETH) is the second-largest cryptocurrency by market cap, overshadowed only by big brother Bitcoin (not to be confused with Big Brother as referenced in the classic novel 1984; nobody is watching over your shoulder when you use virtual currency). More than a digital currency, Ether is often referred to as a digital commodity.

Ether is the fuel that powers the Ethereum platform. It’s basically programmable money, used to run applications and smart contracts built on the Ethereum blockchain, generate tokens and facilitate transactions.

Booming Through ICO and DeFi

Ethereum has attracted some of the largest companies in the world, including multinationals and Fortune 100 companies. It really hit its stride during the 2017 Initial Coin Offering (ICO) boom, when Bitcoin hit its all-time high of almost $20k, and Ethereum was the toast of the town.

Now it’s going through a decentralized finance (DeFi) boom. DeFi-based tokens have been surging in popularity this year, with over 1,000 new DeFi assets added in May alone – which is 10 times more than the same time last year. DeFi is more complicated than simple ICOs, but experts warn that the infrastructure could become volatile if allowed to create another bubble. We’ll talk more about DeFi in an upcoming blog post.

Looking Ahead to Ethereum 2.0

Ethereum 2.0, also known as Eth2 or ‘Serenity’, is the blockchain’s next planned upgrade, which adds two elements: Proof of Stake, which is more secure, scalable and efficient than the current Proof of Work (PoW) model run by miners; and Shard Chains, which essentially adds a couple of “lanes” to the current blockchain, making it a highway instead of just a roadway. Eth2 will be released in several “Phases,” starting with Phase 0 later this year (or possibly early next year). Each phase is intended to improve the performance and functionality of Ethereum in various ways.

Of the eight co-founders, only Buterin is still actively involved in Ethereum, but the non-profit Ethereum Foundation supports it and its related technologies. Ethereum Foundation researcher Justin Drake says Eth2 won’t be ready before January, 2021 (the 12th anniversary of Bitcoin’s launch) while Buterin insists it’s still on track for 2020.

Either way, bigger and better things are coming. It’s plain to see that the crypto world wouldn’t be even close to what it is today without the birth of Ethereum. So, happy birthday Ethereum … we look forward to whatever you bring us next.