Forget Bezos! Satoshi Is Generating Billions Faster Than Any Billionaire Before 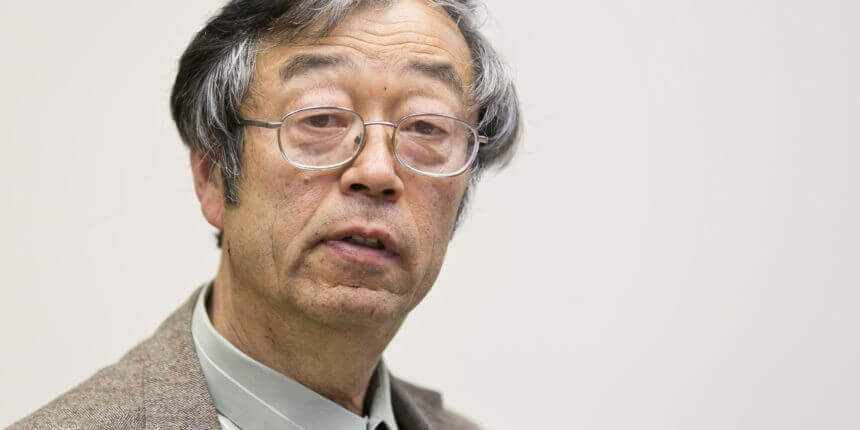 Forget his real identity — more importantly, what’s Satoshi’s net worth? How much money did he/she/they make mining the Genesis block?

When Bitcoin became a popular buzzword, so did the name “Satoshi”. As you probably know, Satoshi Nakamoto is perhaps one of the most shadowy figures in the crypto-sphere. Not much is known about him, and theories range widely regarding his identity.

In particular, this individual — or maybe group of individuals (or even AI program) — gave the world its first global digital currency: Bitcoin. Years later, a lot has transpired in the crypto-space. Today, Mr. Nakamoto should be sitting on a large reserve of BTCs worth billions, if not hundreds of billions!

The Genesis of Everything

If Satoshi is indeed sitting on a BTC fortune, the Genesis block — which is the first address on the blockchain — should be where he derived most of his wealth. So, exactly how much Bitcoin did Satoshi make as Bitcoin’s original miner?

The answer to this question depends on how you ask. In other words, this has been a topic of much debate, maybe more than Satoshi’s authentic name. In fact, a number of extensive studies have been conducted, but none seem to present a consistent answer, leaving the community with no firm conclusion on the matter. However, one of the most widely accepted studies so far concludes that Satoshi made around one million BTC.

Sergio Lerner is the researcher who made this conclusion, utilizing an extra Nonce field to deduce that one computer mined a majority of the first BTC blocks. Hence, by tracking the BTC transaction, Lerner realized that from the first block to block number 36,288, only one computer conducted mining operations. As a result, the number of Bitcoin mined by that computer was 1,148,800 BTC.

Then Came the Forks

If we are to find Satoshi’s worth, we must consider the hard forks. Specifically, Satoshi's worth in Bitcoin Cash would be around 1,148,800 BCH. Also, we have to add other new hard forks such as Bitcoin Gold, Bitcoin Diamond, and Bitcoin Platinum. At this point, if you look at the current market value of cryptocurrencies, you see that the figure is mind-blowing.

But wait, there is more. The hard fork trend that has been around of late is just getting started. In fact, critics estimate that this year alone, there could be a total of 20 hard forks. Satoshi is well positioned in the Bitcoin network to benefit from these hard forks.

What was Satoshi Worth at BTC’s All-Time High?