Celebrating The Fathers of Digital Currency

Top 3 Men Who Contributed to the Crypto World
By
Coin Cloud Team
, published on
June 21, 2021 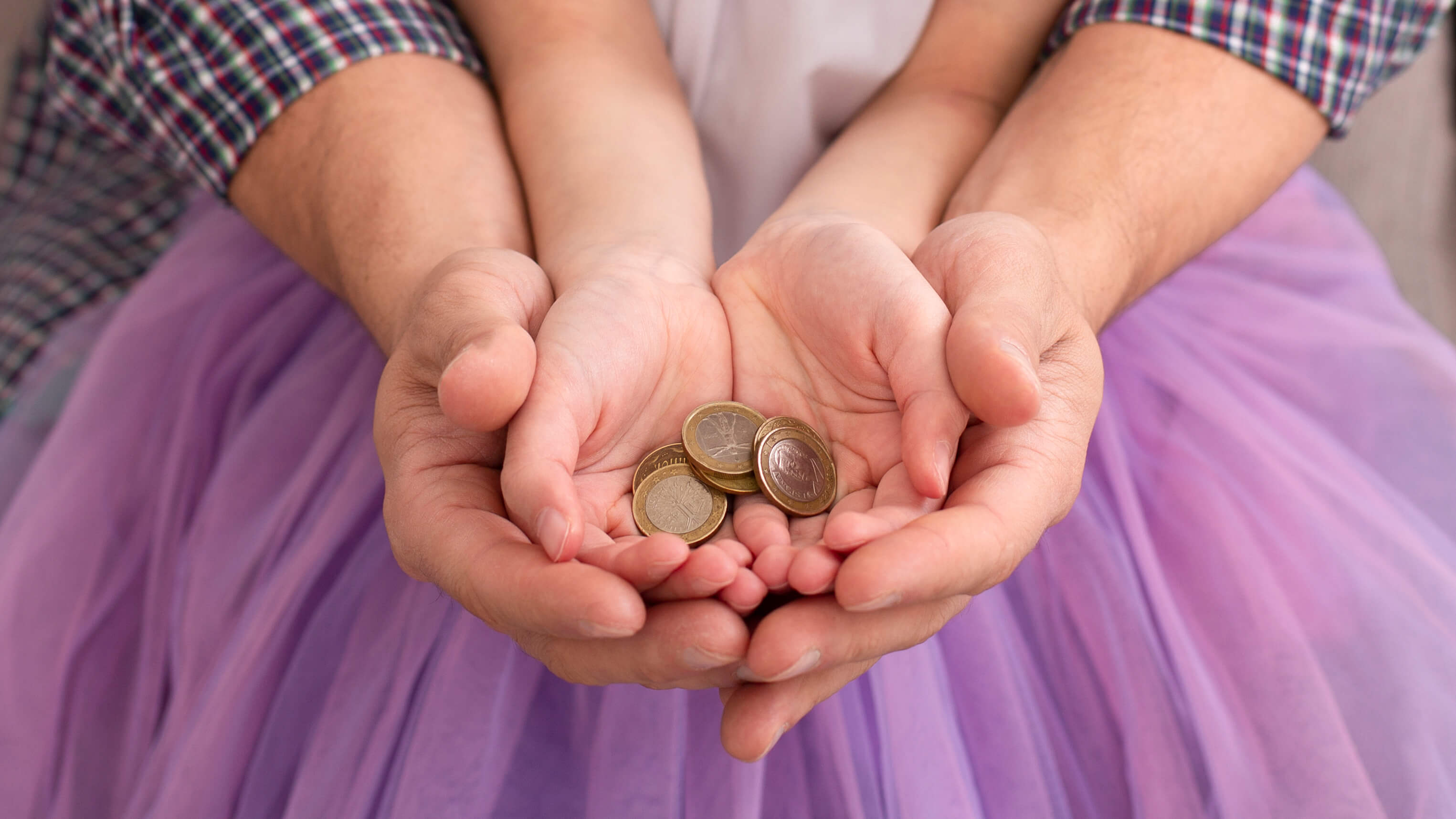 Father’s Day is a holiday that marks a time of celebration and appreciation for all the father figures in our lives. On Mother’s Day this year, we looked at the women spearheading the digital currency community. So, this Father’s Day, it only seems appropriate to look at some of the fathers of cryptocurrency and what they’ve contributed.

It’s important to note that while Satoshi Nakamoto would normally be highlighted on a list like this, the truth is that we really don’t know if Satoshi is a man.

If you aren’t aware, Satoshi Nakamoto is the creator of Bitcoin and the leading pioneer of digital currency as a whole. But Satoshi could very well be a group of programmers, and their gender(s) is completely unknown. Satoshi itself is a pseudonym, and we have yet to receive irrefutable confirmation on who Satoshi is (despite computer scientist Craig Wright repeatedly claiming it’s him).

With that, let’s get into the Top 3 Fathers of Digital Currency.

Buterin is possibly one of the most influential men in digital currency right now. He is best known for co-founding one of the most popular altcoins on the market, Ethereum. But throughout his career, he’s made other contributions to the community, such as co-founding and writing for Bitcoin Magazine and being a developer for various open-source software projects.

One of his more recent contributions includes donating 1 billion dollars’ worth of Ether and Shiba Inu (the altcoin, not the dog breed — and not the same altcoin as Dogecoin, even though it’s the same dog) to a COVID relief fund in India.

Buterin’s co-founding of Ethereum has completely changed the digital currency game, and its effects are sprinkled throughout the community. Notably, Ethereum’s platform powers the NFT community as well as most stablecoins, DeFi, and many other amazing digital currency projects.

Lee is similar to Buterin in the sense that they both helped create powerful and influential altcoins. While Buterin contributed Ethereum to the digital currency community, Lee contributed Litecoin. These are two of the most popular altcoins on the market and bring new users to digital currency every day. Like many other altcoins, Lee made Litecoin based on Bitcoin, with a few modifications that he saw as helpful.

As the name suggests, Litecoin’s design makes its transaction and mining speed much faster (or “Liter”) than Bitcoin. It’s even known as the “silver” to Bitcoin’s “gold.” The effect that Litecoin has had on the digital currency community is obvious, and will continue to aid in the growth and development of DC as a whole.

Cronje is a talented coder in the digital currency community. He is best known for creating Yearn Finance, but he has participated in various other projects, including PowerPool, Cream V2, SushiSwap, Pickle, Hegic, and more. Andre has made leaps and bounds for the DeFi (Decentralized Finance) community, which is rapidly growing within the digital currency world. He currently continues to lead projects in DeFi.

Cronje is a prime example of how eager the digital currency community is to create. That includes inventing support systems for digital currency and how we use it, rather than just the coins themselves.