Why Tether Accounts For 80% of Cryptocurrency Trade
By
Coin Cloud Team
, published on
April 24, 2020 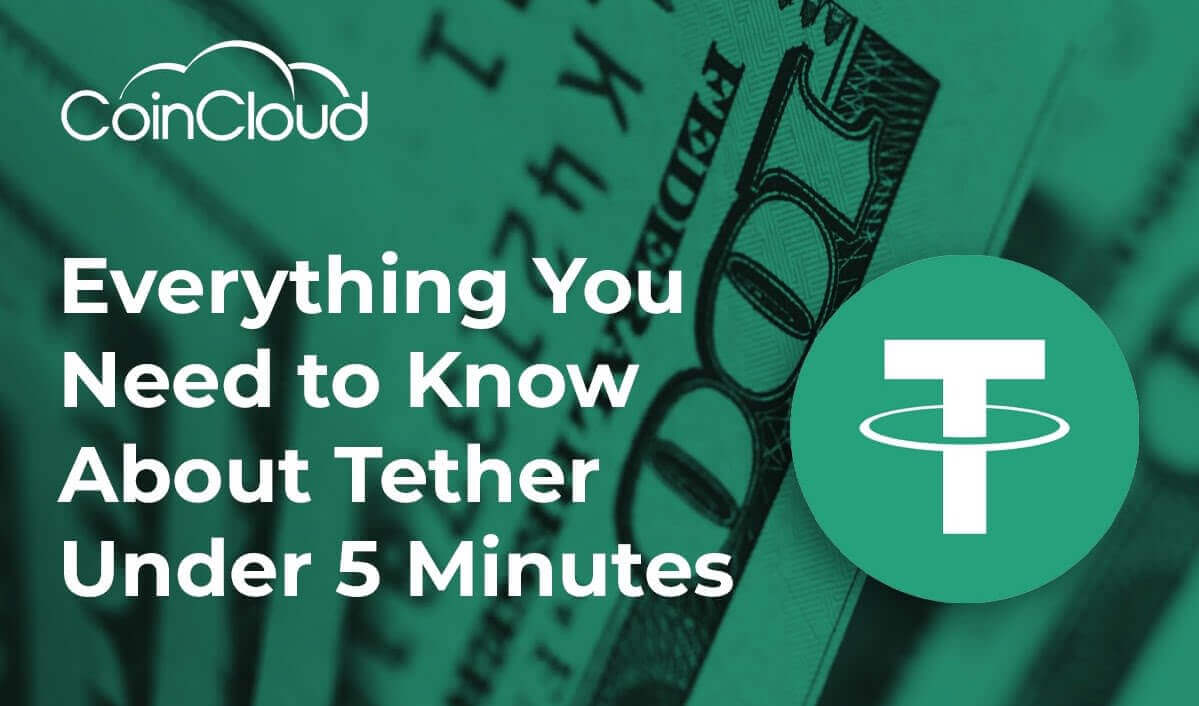 If you've spent any time researching cryptocurrency, there's no doubt you've heard the terms "volatility" and "liquidity" thrown around. These are the words used when discussing the value and long-term viability of digital currency. Not all cryptocurrencies face the same scrutiny.

In this article, you're going to learn about Tether, a digital currency that was created to address these issues directly.

Tether is a cryptocurrency built on a unique framework which guarantees that a reserve asset backs the digital asset created by the coin. This type of digital asset is called a "stablecoin" framework. Stabelcoins offer price stability by backing your digital currency with fiat currency.

Tether began in 2014 under the name "RealCoin," which was later rebranded as "Tether" and initially traded in 2015. Since then, it has accounted for the most substantial portion of all cryptocurrency trading activity. Tether has retained a stable user base because it boasts the lowest lifetime value fluctuations, compared to other digital assets.

The Tether (USDT) framework was designed to hold a one-to-one ratio for its digital assets, maintaining $1 in fiat currency for 1 USDT. According to Forbes, "Tether's dollar-backed stablecoin USDT has a market capitalization of $2.8 billion, and it is a key source of liquidity for exchanges and traders around the world." SOURCE

Since Tether's first day on the trading market, USDT has been at the center of controversy surrounding its capitalization. Tether (USDT) hasn't officially submitted an audit that supports their claim that each digital asset has a one-to-one backing of fiat currency. However, Tether does have a "Proof of Funds" document on their official website which states that Tether's assets exceed the balance of the USD Tethers they offer.

Even amidst the heightened controversy, the unique stablecoin has remained quite steady on the market, with only a few episodes of price drops (at most 2%) throughout its history. Despite the controversy, about 80% of all cryptocurrency trades conducted use Tether, surpassing even the popular Bitcoin, according to reports by Forbes. SOURCE

Tether does not guarantee trading or exchange in fiat currencies, but it remains one of the most stable cryptocurrencies with the highest volume of trade overall. The platform operates in a manner like that of a reserve bank. It can be traded at low transaction costs across each of the popular crypto trading platforms such as Coin Cloud kiosks, and other online exchanges.