Everything You Can Do at a Coin Cloud DCM 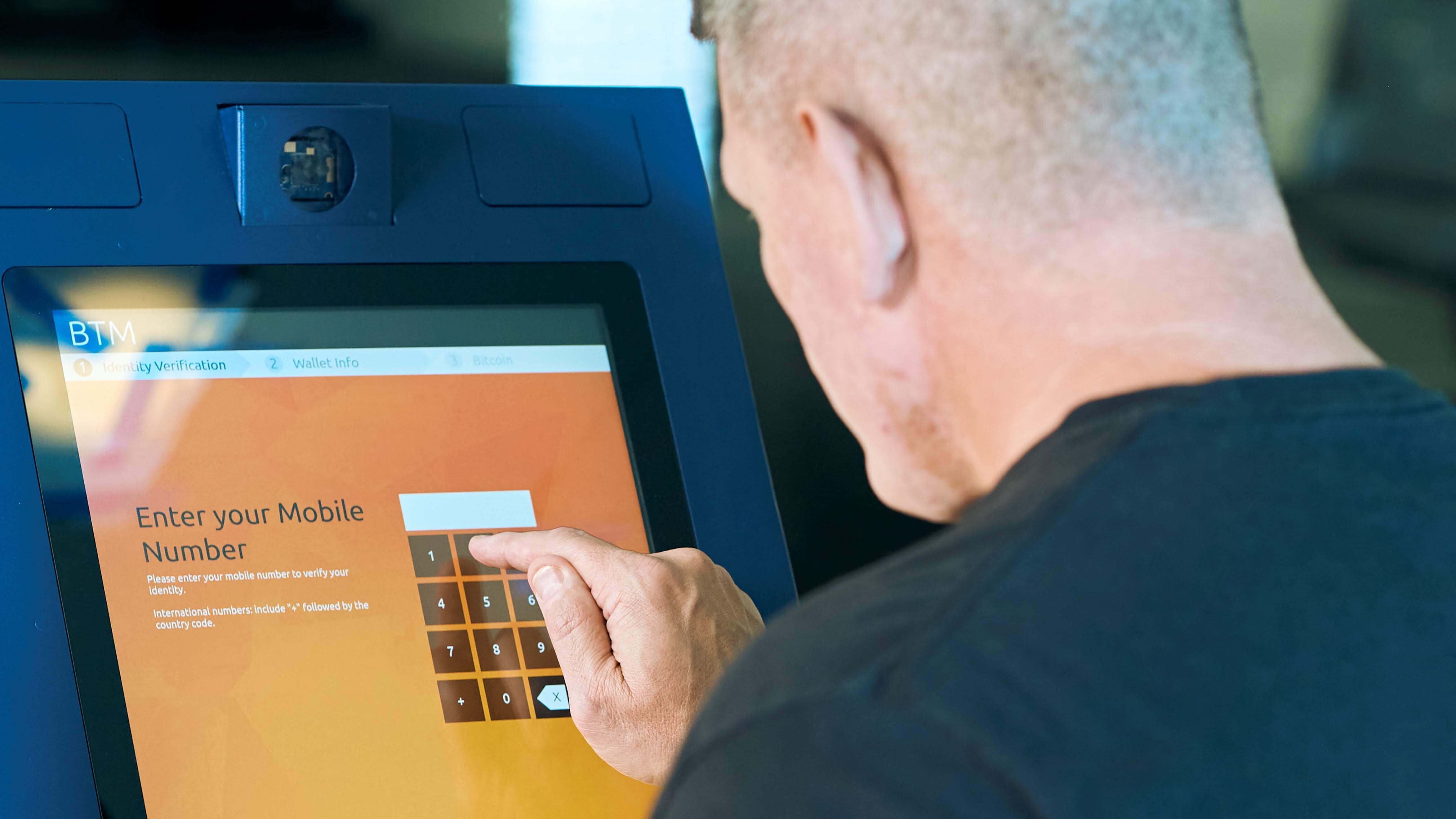 You may have been hearing a lot about Bitcoin or perhaps Dogecoin recently. After all, both of these are booming topics in the business, stock, investment, and tech worlds alike. Even Tesla CEO Elon Musk has hopped on the hype bandwagon by purchasing large amounts of Bitcoin and jokingly tweeting about Dogecoin.

There’s a good reason why these are hot topics in a wide variety of circles. But keep in mind that the rise of digital currency is a fairly new thing. Bitcoin only became an idea in 2008. With its popularity came the demand for various services that can make the experience of using digital currency easier and more secure.

So, what were the issues that Coin Cloud DCMs solved? What exactly can you do at one of Coin Cloud’s machines?

Buy Bitcoin and More with Cash

After the boom in Bitcoin’s popularity, online trading exchanges quickly cropped up. These sites generally provided a more convenient alternative to mining for people who wanted to obtain Bitcoin. Now they didn’t have to invest in the computers or time necessary to mine.

That’s exactly (but not only) what Coin Cloud DCMs do! Simply bring your cash to one of the machines and you can purchase Bitcoin with cash, as well as a wide variety of Altcoins.

Sell Bitcoin and More for Cash

The majority of machines in the world are one-way, for purchasing virtual currency only (these machines are often called Bitcoin ATMs). But Coin Cloud is spearheading a change towards more two-way machines.

All you need to use one of these machines is your mobile wallet and phone, and you can turn that virtual currency into cash that will be deposited right into your hands. If you don’t have a Bitcoin wallet, Coin Cloud also provides a free wallet app that you can use.

A restriction that other transaction methods may have are fixed limitations on how much you can trade in a day, or no limitation at all, which risks your security. Coin Cloud effectively protects your funds' safety without over-strict limitations by allowing you to increase your daily limit through several tiers of identity verification at the machine.

All of these things are available for you to do at a Coin Cloud DCM! On top of that there’s a live support team ready to take your call if you’re confused about any of the machine's functions, or just need to ask a question.