Ethereum vs. EOS Blockchain Rivalry: How Did We Get Here?

No Rivalry in the Crypto-sphere is as Intense as the Battle Between Ethereum and EOS
By
Coin Cloud Team
, published on
April 23, 2019 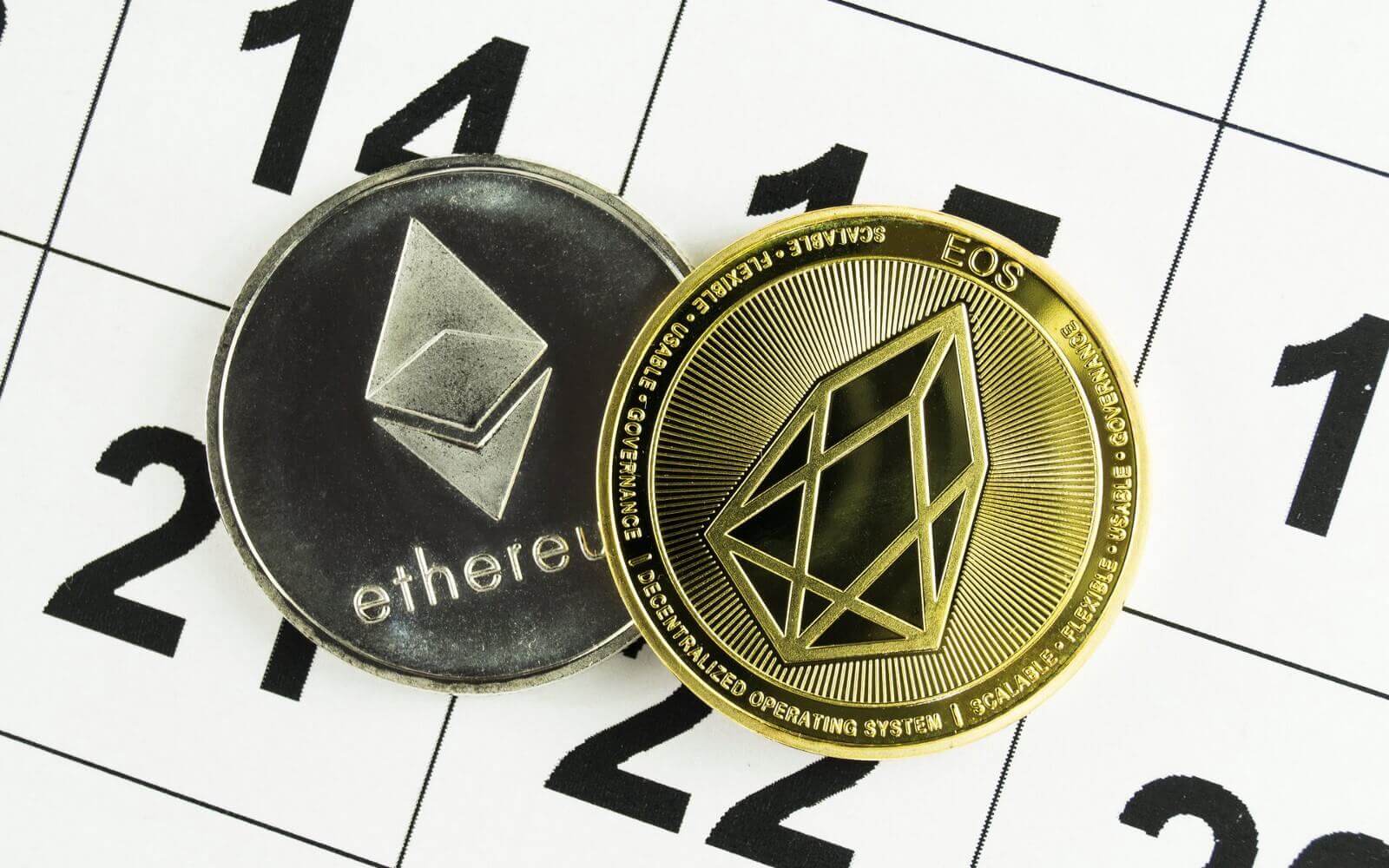 What if you want to launch a decentralized application? Which DApp platform would you launch on? Ethereum or EOS? And, what would influence your choice of DApp platform?

There is hardly a rivalry in the crypto-sphere as intense as the battle between Ethereum and EOS. This battle has a lot to do with what the future holds for blockchain technology in general. Will it take off, or will it disappear in disgrace, along with cryptocurrencies? If you're unsure which of the two will dominate the market for DApps, here's everything you need to know about these DApp platforms.

The Genesis of the Smart Contract Space

In the beginning, there was Ethereum. Ethereum was the first platform for smart contracts. It drew an analogy between the centralized banking and decentralized platforms, where users had total control over their crypto funds, without a middleman. ETH holders now had a platform for the creation of tokens and crowd sale via smart contracts, and they did not waste time in creating them. Does this sound familiar? Maybe because it is.

The aforementioned fact led to run ICOs on the Ethereum blockchain, directly linking 90% of registered transactions to ICOs and payments. In case you are wondering, the 10% correlates to the DApps built on the Ethereum blockchain. But as time passes, new alternatives began to emerge. Due to some of Ethereum’s shortcomings, another platform, EOS, rose up to be dubbed the “Ethereum killer.”

EOS blockchain arose in 2017. Immediately, folks in the crypto-sphere labeled it the next generation’s blockchain, even though it originally came from the Ethereum blockchain — but it has since developed its own platform. The EOS blockchain scales up transactions to millions, much more than its predecessor. Additionally, the DPoS (Delegated Proof of Stake) scheme is directly linked to the instant transfer of cryptocurrency, with only 21 block producers, unlike the proof-of-work model.

Nowadays, EOS blockchain is a direct competitor to Ethereum. Have you made up your mind on a winner? Well, don’t get ahead of yourself. EOS’s centralization is somewhat of a hindrance to the blockchain, when a majority of DApps already operating on Ethereum’s blockchain, which is decentralized.

The only question is: will EOS dethrone the king? Let us know what you think.