ETH Passes $1k and Stays There
By
Coin Cloud Team
, published on
January 7, 2021 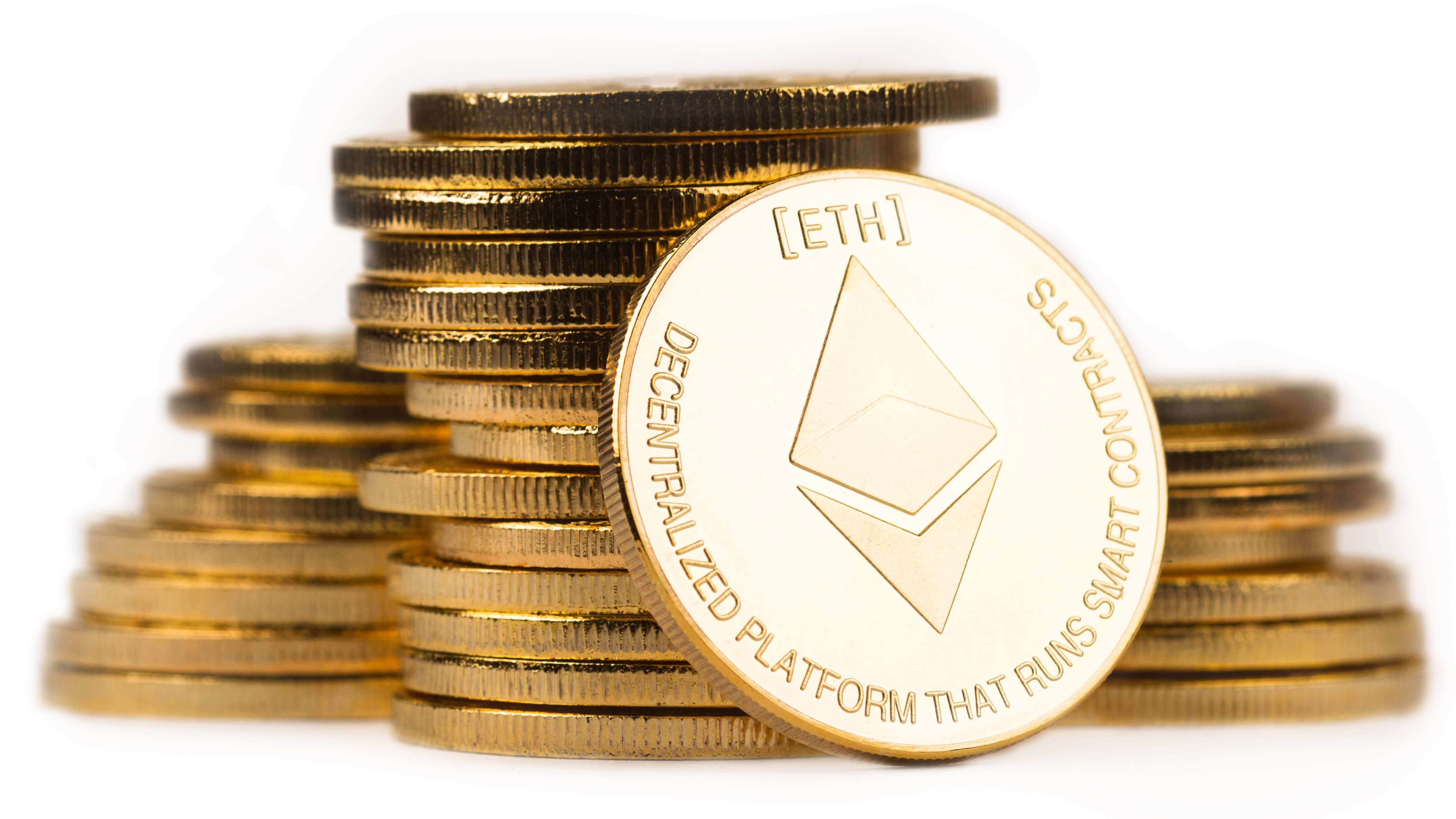 What’s going on with the price of Ethereum’s Ether coin? The second-most-famous cryptocurrency next to Bitcoin is following suit by making a run for a new all-time high, just like Bitcoin did a month ago.

We have to say, it’s about time. Ethereum was in the spotlight last year a few times, with the DeFi craze ramping up and the much-awaited launch of Ethereum 2.0, a.k.a. ETH2. And yet the price stayed in the $200-300 range for most of 2020 before spiking to $750 when ETH2 came to light, followed by the world’s leading derivatives marketplace, the CME group, announcing they’ll release ETH futures in February.

Now suddenly, a month later, Ether’s price cracked the $1k ceiling … and has stayed there the past few days. So, what gives?

Some analysts are saying that Bitcoin’s unprecedented bull run influenced altcoins as well, since investors are wisely deciding not to put all their eggs in one basket. Naturally they look to the next best thing first, which is Ethereum. And increased purchasing of an asset will drive up its price. Is it sustainable? Only time will tell.

The other piece of this puzzle is that as Ethereum’s dominance rose this week, from a market share of 13.67% to 14.3%, Bitcoin’s simultaneously fell, from 68.5% to 67.66%. So that suggests that some people sold their Bitcoin and bought Ether instead.

For institutions to offer futures contracts, options, loans and other services on a limited asset like cryptocurrency, they often need to own some of it. So at least a portion of the recently purchased ETH undoubtedly went to those types of financial platforms and services. These large purchases are going to naturally drive the price up, since it’s a vote for the asset’s worth.

Current “gas” prices on the Ethereum network — which is essentially the miner’s fees — are pretty high right now, logging in at about $25 to $75 per transaction. Miner fees fluctuate based on network traffic, and the amount isn’t bad if you’re making a large transaction, but it’s a pretty big hit on the smaller ones. This means people are less likely to sell it, trade it or transact with it once they own some Ether. Instead, they hold onto it, coaxing the price higher based on supply and demand.

The price of “gas” is one issue that has held Ethereum back in the past … it’s not very scalable or useable for daily transactions as long as fees make small trades impractical. That’s another reason why the recent launch of ETH2 is so important. The new Proof of Stake (PoS) model is expected to be a lot more sustainable than the old Proof of Work (PoW) mining model. That means we could see much higher values for Ethereum going forward.

Ether hit its all-time high of $1,400 three years ago, in January 2018. It’s worth noting that this was right after Bitcoin’s previous all-time-high in December, 2017, which it just shot past last month (yeah, three years pretty much to the day). So, if history is repeating itself, ETH could still drop like it did before. So could Bitcoin. But we don’t live in the same world we did three years ago, so it’s just as likely not to drop substantially.

If you would like to own some Ether and see where it goes from here, you can buy it (as well as more than 35 other currencies) at any Coin Cloud digital currency machine. Welcome aboard, and we hope you enjoy the ride!