Behind the #dogecointiktokchallenge
By
Coin Cloud Team
, published on
November 28, 2020 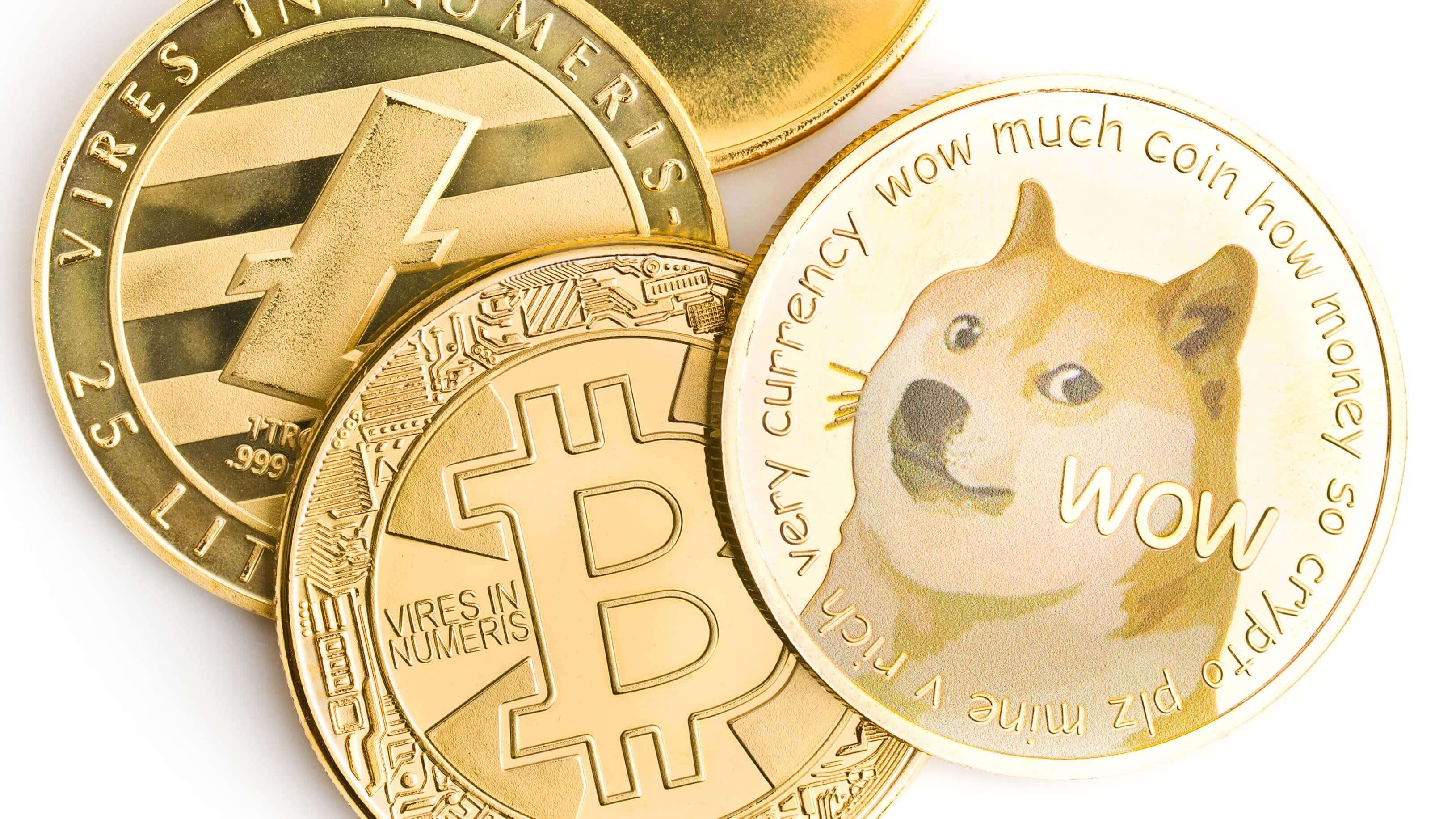 The cryptocurrency community can be many things, ranging from innovators to market experts and investors to programmers. But one often-overlooked aspect of the crypto community is that many people who use digital currency love to tell jokes. This could be in the form of an Instagram post, a comedic YouTube video, or a clever Twitter post. But in 2013, an Oregon programmer named Billy Markus took a joke to the next level … he created an entire joke cryptocurrency.

Before this coin’s creation, a popular internet meme had been circulating. It was nothing more than a cute photo of a Shiba Inu that the internet fell in love with and dubbed “Doge.” Apparently, this meme had a big enough impact that Billy decided, why not step up the joke? And thus, Dogecoin was born.

Dogecoin is an open-source cryptocurrency forked from the Litecoin blockchain. Its block time is only 60 seconds, and unlike Bitcoin, it has an infinite supply … which is part of the reason why it doesn’t readily increase in value.

People commonly believed that Dogecoin wasn’t really something to invest in, and instead regarded it as what it was created to be: a joke. It wasn’t expected to become profitable any time soon, and the community saw it as just a novelty.

Rise in Popularity if Not Price

Despite Dogecoin’s inability to increase in value, it became increasingly popular in July of 2020. You might be wondering what could have caused such an uproar. Surely this coin has some redeeming quality as a serious cryptocurrency? Well, no, not really. In fact, this uproar occurred … because of a joke.

To get more specific, a social media trend helped it go viral. In early July 2020, TikTok creators decided to revisit the joke of Dogecoin and challenge viewers to invest in it. They called this the #dogecointiktokchallenge. The basic concept was that if the majority of TikTok’s 800 million users invested $25 each in Dogecoin, they could make the price hit $1 and all cash out with $10,000 each. This prompted Dogecoin’s price to go up by approximately 16% within five days of the challenge’s creation.

Presumedly the initial creators of this challenge knew Dogecoin wouldn’t hit $1 (and it didn’t) and were just doing this as a joke. The other possibility is that it was a ploy to get Dogecoin up and cash out at what they knew was its realistic peak value, while everyone else potentially wasted their money.

Surprisingly, the trend garnered over 500,000 views, which is still only a fraction of the number of people the creators were hoping would invest. In the long run, Dogecoin’s value capped out at around $0.0042, which is higher than it’s been in years. But it seems as if the TikTok campaign was just designed for people to get their kicks from this “joke currency” one more time.

If you'd like to own some of this trendy currency … Coin Cloud machines now carry Dogecoin. There's also over 30 other digital currencies you can buy or sell at any Coin Cloud Bitcoin ATM.