Presidents’ Day and How it Relates to Bitcoin
By
Coin Cloud Team
, published on
February 15, 2021 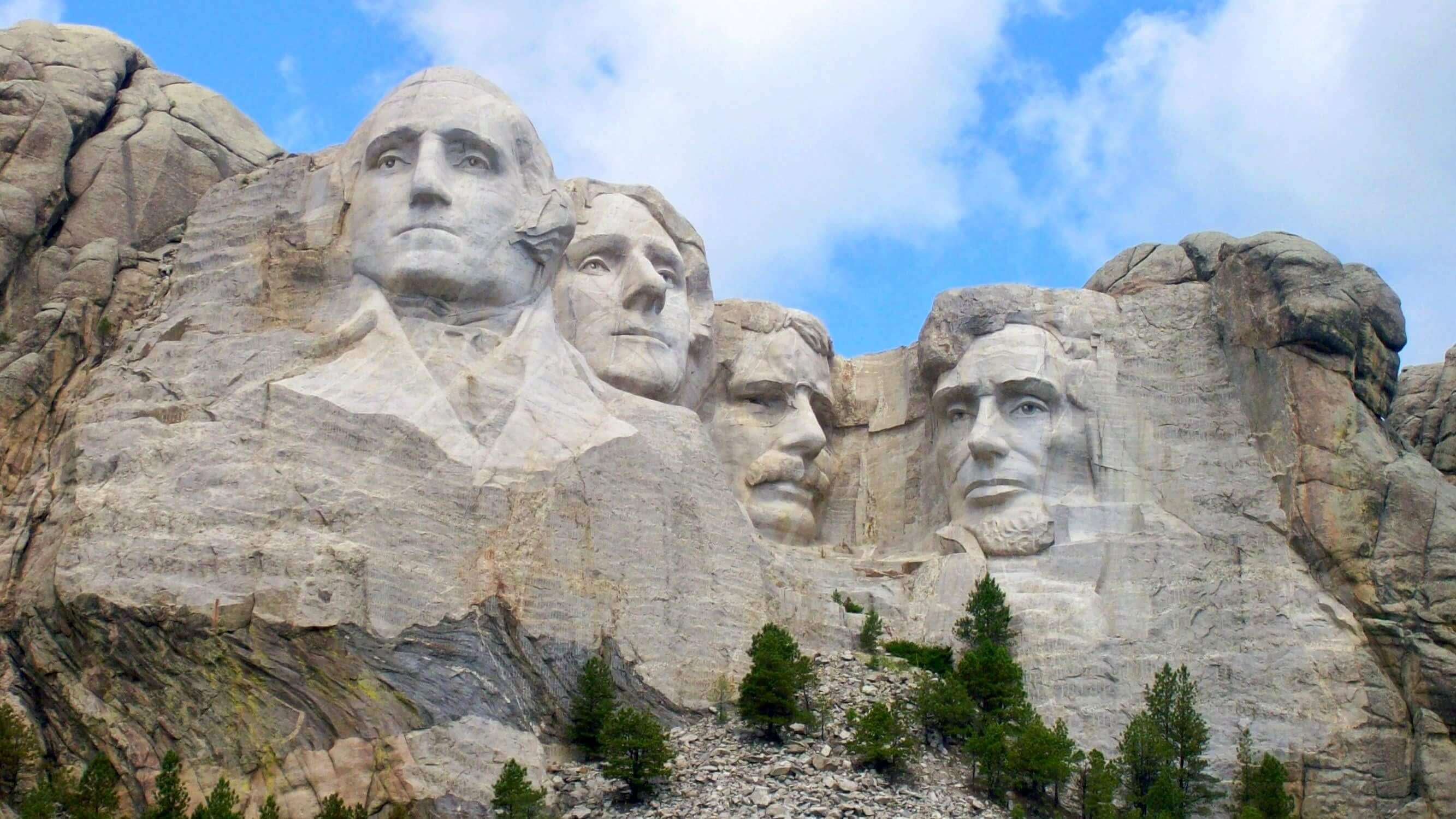 Happy Presidents’ Day! Today commemorates the birth of the first United States president, George Washington. Ever since his impact on America’s formation as its own country, we’ve been celebrating the day of his birth. Well, sort of. He was born on February 22, but Presidents’ Day (a.k.a. Washington’s Birthday) is observed on the third Monday of February.

This day has developed over time to represent not just one president’s birthday, but an homage to all US presidents and a holiday for America in general. At its roots, the foundation of America is one of freedom. That’s why the United States has checks and balances in place to make sure the people are heard and their freedoms are protected.

The Voices of the People

So, America was founded on the voices of the people. But what does this have to do with digital currency? And more specifically, what does it have to do with Bitcoin? It’s less of a stretch than you might think.

As you may have heard before, Bitcoin is decentralized, meaning that no central entity is issuing or regulating the currency. Bitcoin functions off of blockchain technology, which is a public ledger system that records every transaction. Bitcoin mining is the process of verifying these blocks of information, and the reward for validating the honesty and legitimacy of transactions is a piece of Bitcoin. Or, well, currently 6.25 BTC.

Taking this back to the voices of the people: because of the decentralized nature of Bitcoin, one person does not have full control over it. Rather, Bitcoin stays afloat through the voices and actions of the people who use it. This is a beautiful thing! A whole community of people is working together to build a system that’s trustworthy and gives you freedom to control your own funds.

This is fundamentally very similar to a lot of the themes of our country’s foundation, and many of the concepts that George Washington worked to implement in our newly created government.

With the way blockchain rewards honesty and verification, we can see a parallel to governmental structures that serve as a form of checks and balances. These rules allow Bitcoin to be as free as possible from fraud or danger without putting all of the power into one person’s hand. Bitcoin does a great job of implementing these checks and balances without infringing upon anyone’s freedoms.

For all of these reasons, Bitcoin is a really cool new way to represent personal freedoms, and a perfect tie-in to the foundation of the country where it’s most popular.