The Evolution of Ripple and XRP
By
Coin Cloud Team
, published on
November 22, 2020 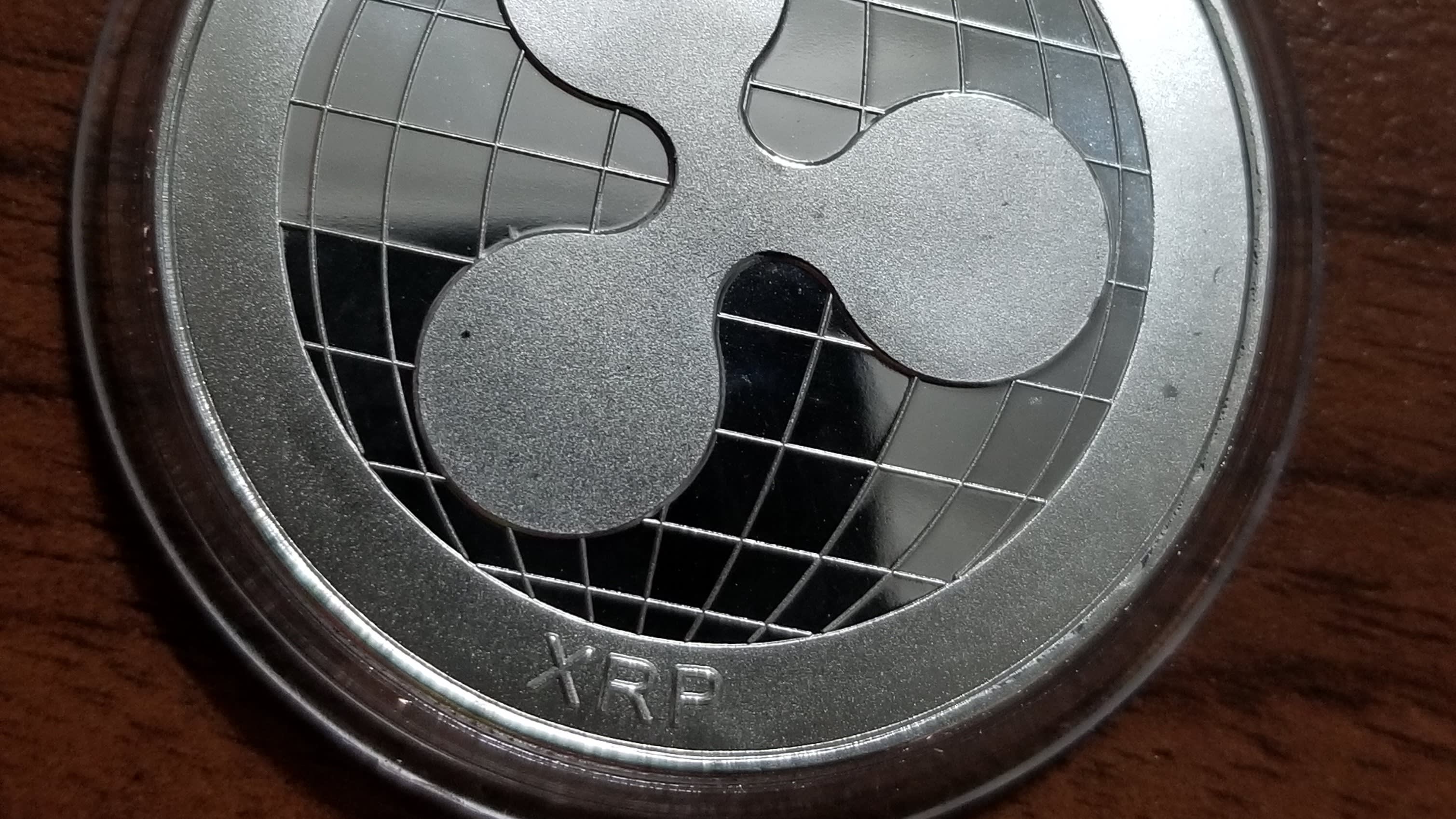 More Than a Currency

Ripple is not only a cryptocurrency (XRP) but also a technology platform. The platform was developed by Ripple Labs and functions as a settlement and exchange service. Without getting too complicated, Ripple allows people who have what each other needs to connect and exchange.

Ripple was initially founded by Ryan Fugger in 2004 under the name “Ripplepay”. While this is not exactly the Ripple we see today, it is the foundations of what it would become. Its original intent, somewhat similar to Bitcoin, was to be a decentralized exchange system. It functioned as such (without the introduction of XRP) until 2012. This is when Ripplepay was sold to Jed McCaleb, Arthur Britto, and David Schwartz.

Through a series of events, Jed McCaleb and a new member, Chris Larson, began to work under the name “OpenCoin” on conceiving a new technology. This was the early conception of the Ripple protocol.

Simply put, OpenCoin was a way to verify cryptocurrency transactions by using the affirmation of members in the community — or in crypto’s case, nodes — who come to a consensus.

This led to the modern Ripple as it exists now. In 2013 OpenCoin was renamed to “Ripple Labs” and then once again in 2016 to “Ripple”.

XRP is the cryptocurrency on the Ripple network. It wasn't initially intended to be something that’s directly bought and sold, but it developed into the more traditional uses of cryptocurrency as Ripple gained popularity. Rather than being programmed for investment, it was originally meant to be used as a common representative of value in Ripple transactions. In other words, it is a mediator.

The cost of transactions with Ripple are around $0.00001. XRP and Ripple basically function as the bridge between coins that are not directly transferable to one another. One might ask, how is that any different from USD? Well, the difference between Ripple and USD is that Ripple is cheaper to use.

The RippleNet, as its name suggests, is a network of payment-providers who use Ripple to connect to one another. Basically this means that it allows people to make really specific trades. Rather than having to trade Bitcoin to USD then to Litecoin, RippleNet allows you to cut out the middleman.

While Ripple can be useful for transactions like these, it is different from cryptocurrency kiosks because it can’t automatically transfer crypto to cash or vice versa. If you want to do that, we invite you to find your nearest Coin Cloud Bitcoin ATM