Just How Different is Crypto from Fiat?
By
Coin Cloud Team
, published on
November 14, 2020 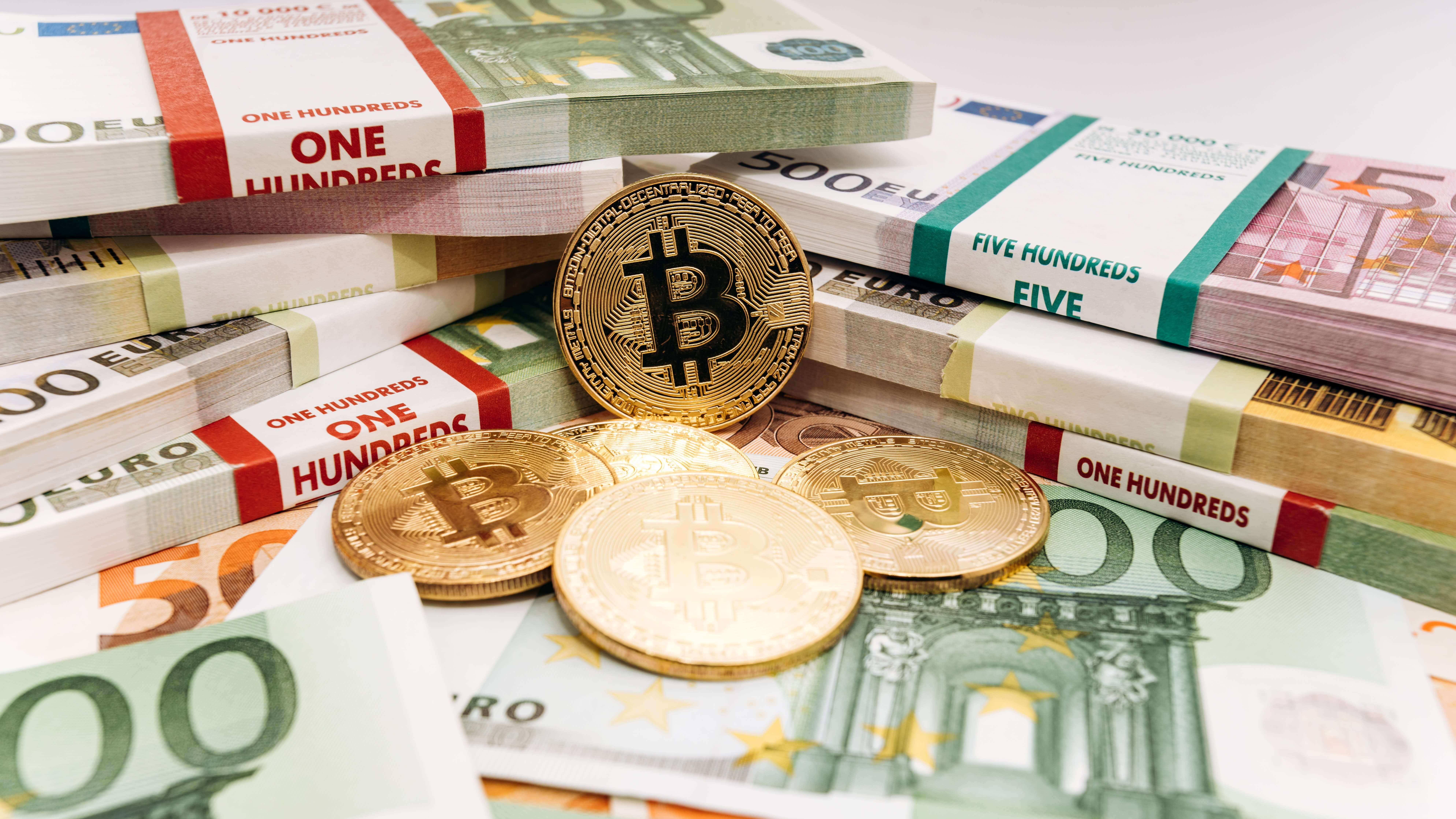 Before we unwrap all of the differences between cryptocurrency and fiat currency, let’s get a base definition of each of them.

Fiat is most likely the type of currency you’re more familiar with. Fiat’s literal definition is, “a formal authorization or proposition; a decree.” This extends into the context of fiat as a currency. Put simply, fiat currency is government-issued but not backed by any other commodity like gold or silver. The most obvious example of this is the United States dollar (USD), now that it’s off the gold standard. The Euro is another example.

Cryptocurrency, on the other hand, is often the more confusing concept for the average person. Oxford summarizes this concept well, saying that crypto is “a digital currency in which transactions are verified and records maintained by a decentralized system using cryptography, rather than by a centralized authority.”

Now that we have a basic understanding of these two things, let’s compare and contrast.

The most glaring similarity between crypto and fiat is simply that they can both be used as currencies. Both have been assigned value by the people who use them. And both of their values can be used as payments to purchase other things.

The less obvious similarity between these two currencies is that their values are both regulated in some way. Both gain or lose value based off of the people that are using them. As each of these currencies circulate and are used, they react to the market and the economy accordingly. Both are subject to the status of the world and those willing to use them.

The most noticeable difference between these two currencies is that one is issued by the government and one is not.

A word you’ll often hear in reference to crypto is “decentralized.” This basically means that to trade crypto, you don’t need the permission or help of a third party like a government. Instead, the production and trade of crypto is entirely dependent on self-sufficient programming in the code of currencies like Bitcoin. This means that crypto trade can happen on a peer-to-peer level. Meanwhile, USD requires the authentication of the government, through the use of things like serial numbers and watermarks.

The other factor that greatly differentiates cryptocurrency from fiat is that due to the nature of crypto, it can be easily invested in directly. Because the value of crypto is completely separate from the government, and usually goes up or down in correlation with general markets (amongst other factors), it makes specific cryptocurrencies like Bitcoin something you can invest in. While it is possible to “invest” in the US dollar, it is not done in the same simple and efficient way.

Another simple difference between crypto and fiat is that cryptocurrency is global. It can be used by anyone who has access to the internet, anywhere in the world. The US dollar, on the other hand can mainly be used in the US, and the Euro mainly in Europe. Otherwise fiat has to be exchanged for the currency of whatever county you’re in to be effective.

As mentioned above, cryptocurrencies like Bitcoin have their own easy-to-use markets that can be invested in and cashed out quickly in hopes of making a profit. This makes Bitcoin less affected by things like market crashes and depressions. While the US dollar has a long history of being subject to depressions and quickly losing its value, crypto isn’t always affected the same way.

Overall, the biggest difference between crypto and fiat is the issue of decentralization, and from this difference, dozens of much smaller differences arise.