Crypto vs Virtual vs Digital Currency

Is Cryptocurrency the Same as Virtual and Digital Currency?
By
Coin Cloud Team
, published on
July 21, 2020 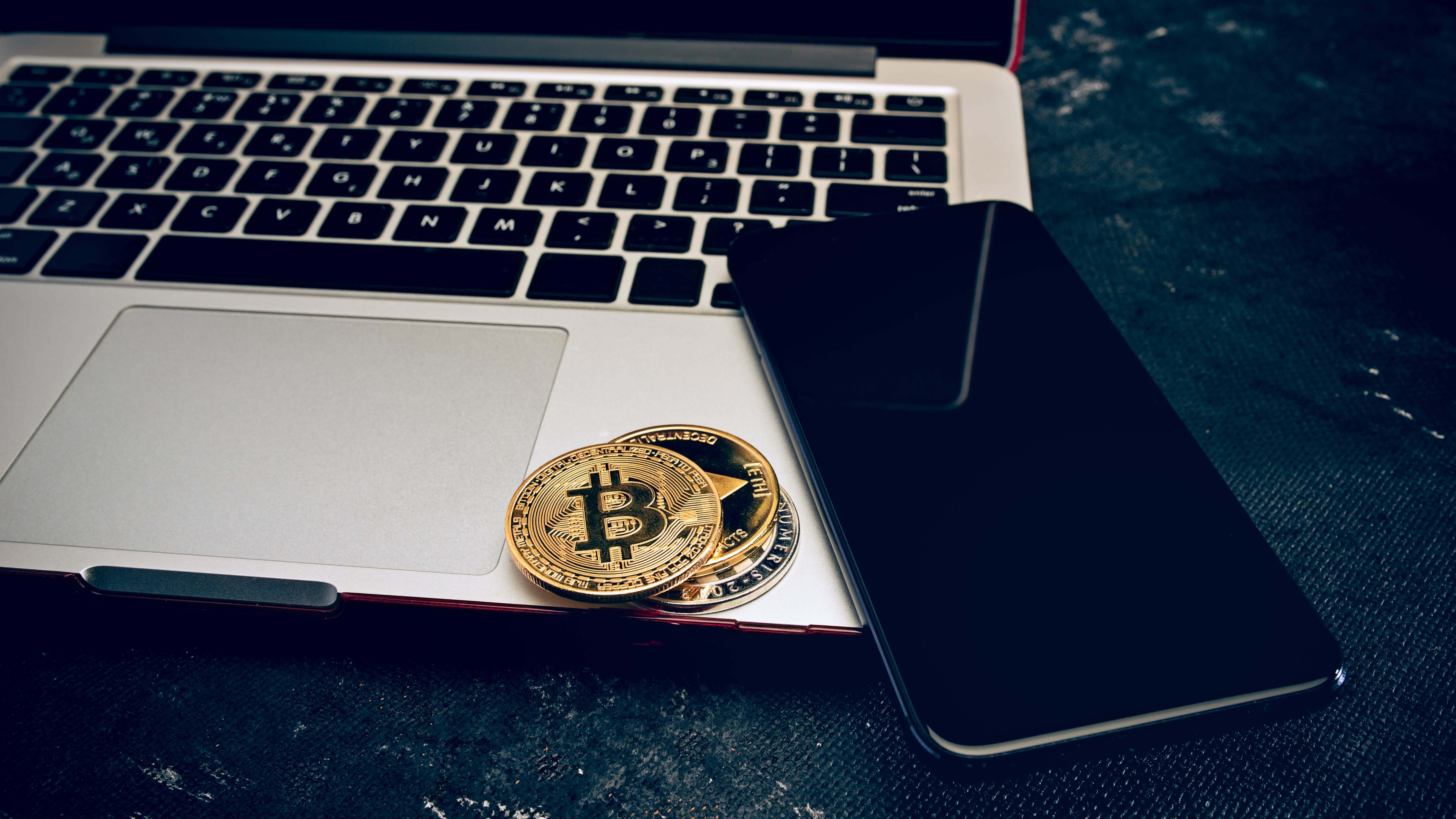 Digital currency? Virtual currency? Cryptocurrency? What’s the difference? Are they all just the same thing?

No … not exactly. But they are all related.

Digital currency is a broad topic, and comprises several subsets, including virtual currency and cryptocurrency. While these three terms are often used interchangeably, they’re technically not the same – they’re categories in a hierarchy.

Digital Currency is any currency in digital format, including popular payment platforms like PayPal, Venmo, Zelle, Apple Pay, Samsung Pay and Google Pay … and even your online bank account, since the numbers you see when you log in are just digital representations of real money. The bank doesn’t necessarily hold paper “fiat” (government-issued) currency in the same amounts as all the bank account balances in existence. But you can ultimately trade it in for paper money if you want to. Virtual currency is a type of digital currency (like Poodle is a type of dog). All Poodles are dogs, but not all dogs are Poodles.

Cryptocurrency is a specific type of virtual currency. It includes Bitcoin, the most famous crypto, as well as some others. But while “cryptocurrency” is often used as an all-encompassing term, technically cryptocurrencies are only mined digital currencies, almost always recorded and verified on the blockchain. This category includes the big players you’ve probably heard of – Bitcoin (BTC), Bitcoin Cash (BCH) and Litecoin (LTC) – as well as Ripple (XRP), Stellar (XLM) and Monero (XMR).

It also includes smart contract currencies, which allow you to build other currencies on their blockchain, including Ethereum blockchain’s Ether (ETH), Tron blockchain’s Tronix (TRX) and the Loom Network’s LOOM.

Many of these virtual currencies can be bought and sold at Coin Cloud digital currency machines (DCMs), commonly referred to as Bitcoin ATMs (BTMs).

Want to explore this topic deeper? We invite you to download our free Ultimate Guide to Digital Currency to find out more.