Crypto Center Stage; How Estonia Is Thriving With Blockchain

Catch a Glimpse of the Blockchain-Powered Future Through Estonia
By
Coin Cloud Team
, published on
April 3, 2019 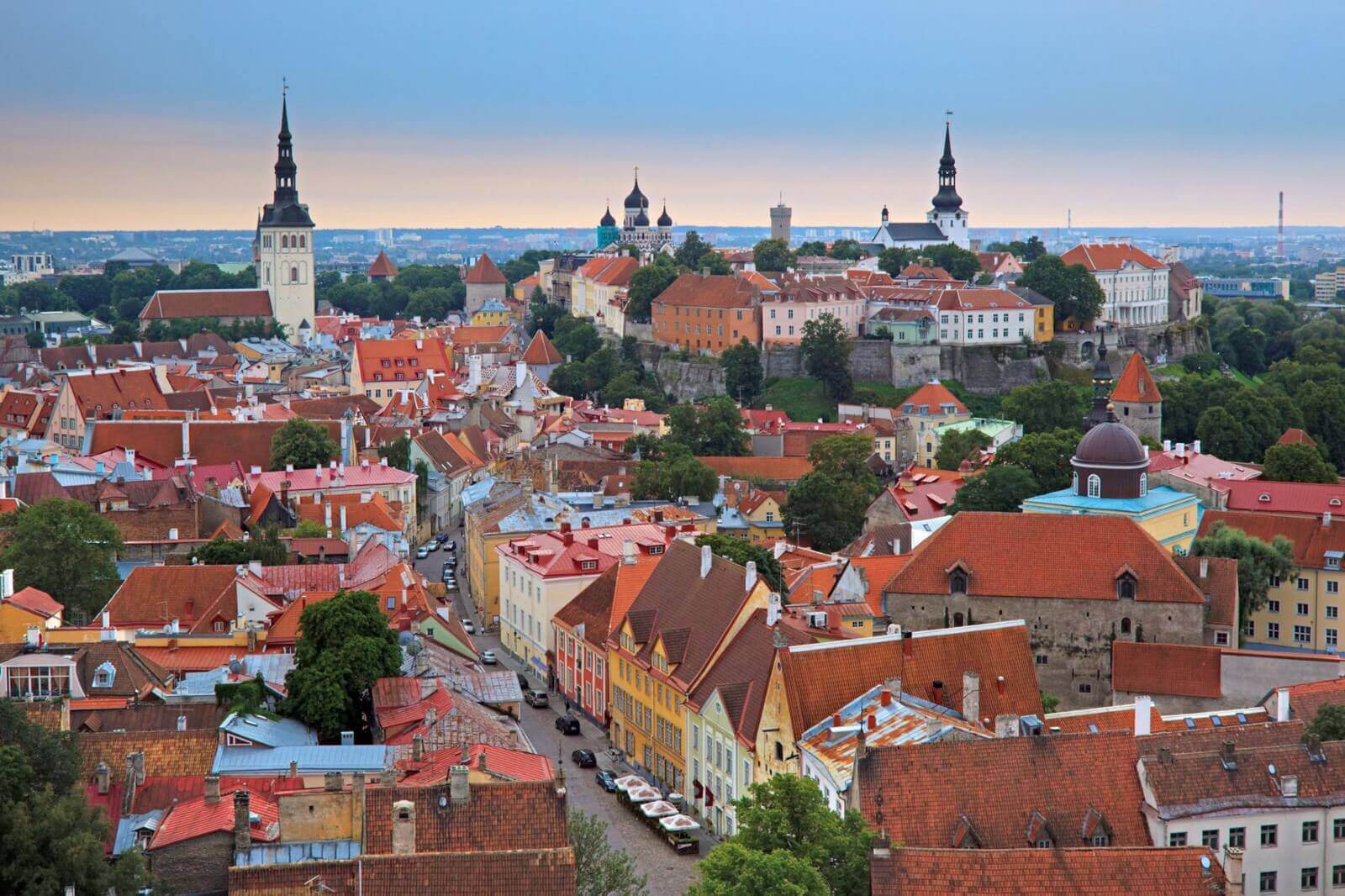 In April 2007, Estonia became the first country in the world to experience a nationwide cyber-attack. This served as a wake-up call to secure the country’s digital infrastructure through the world’s most advanced cybersecurity tech.

In 2016, the Estonian government was looking for new and innovative ways to secure patient records. It turned to blockchain technology. The national digital identification system was already using a variant of blockchain technology. Now, all the health records of the 1.3 million residents are stored by the same technology used in the Bitcoin network.

So, what’s next for Estonia with blockchain? A game-changing idea; Estonia developed an E-residency program that allows entrepreneurs to start location-independent EU companies.

E-Residency provides digital entrepreneurs with access to Estonia’s e-services, which allow them to manage a business entity independently from anywhere, entirely online, and with utmost transparency. This was the first E-residency program introduced to the world.

How Does it Work?

E-Residents receive a digital ID card that contains a special chip which enables them to use Estonian services and resources, while also allowing them to sign documents remotely.

The idea of a government-issued digital ID card is not new, but actually more than a decade old. This revolutionary idea has created long-term value for Estonia through a commercialized Platform-as-a-Service.

Within 24 hours of the program starting, people from 168 different countries signed up. So far, many notable individuals have gotten started with E-residence, including Japanese Prime Minister Shinzo Abe, and Venture capitalist Tim Draper.

Estonia is quickly becoming a crypto-friendly jurisdiction for ICOs. Not only did Estonia become the first to leverage blockchain technology, but they were also rumored to be working on a government-backed cryptocurrency initiative. Unfortunately, the idea appears to be dead due to EU restrictions. Nonetheless, this has not stopped Estonia from adopting ICO-friendly regulatory measures.

The Financial Supervision Authority of Estonia has already published a legal framework for Initial Coin Offerings, giving attention to coins that are considered securities and Anti-Money Laundering regulations. The ease of setting up a company, thanks to the E-Residency program, will continue to attract many aspiring blockchain-based enterprises to the country in the future.

If you want a glimpse at the blockchain-powered future, visit Estonia virtually.