5 Celebrities Who Are Invested in Cryptocurrency
By
Coin Cloud Team
, published on
October 17, 2020 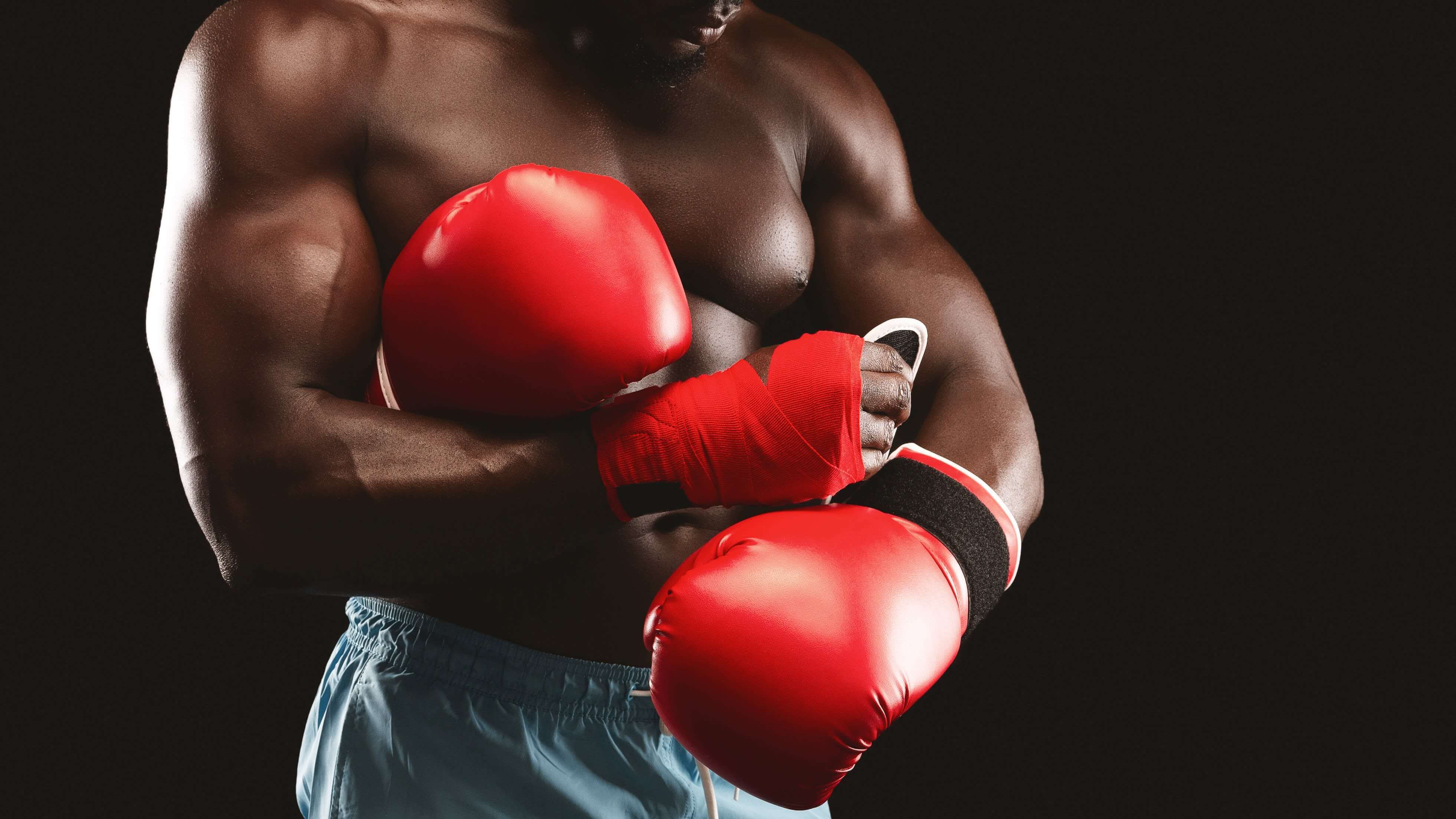 Cryptocurrency has only been becoming more and more popular since its initial boom. It’s no surprise that this exciting news would reach the celebrities who we watch on our screens. In fact, many celebrities have made public endorsements and investments in digital currency since its rise.

Let’s look at five celebrities you know who have commented on cryptocurrency.

Former boxer Mike Tyson has probably interacted with Bitcoin more publicly than anyone on this list. Not because he has made his investments public, but Mike Tyson did something different than many other celebrities. In 2015, Mike launched his own line of Bitcoin ATMs in Las Vegas called “Mike Tyson Bitcoin” (and later a Bitcoin wallet to go with it). He must have been inspired by Coin Cloud!

The same year, Tyson did an interview with CoinDesk, stating, “People don’t really understand a currency based on numerical equations. I personally still don’t … but I’m grateful to be a part of the revolution and hoping that my participation in this space will lead to more conversations and help increase knowledge and awareness.”

Of all of the people on this list, Tesla CEO Elon Musk is probably the most vocal about digital currency. He’s engaged in a running commentary on Twitter and extensively talked about it on a podcast in January 2020.

Looking at his tweets first, Elon was very vague when first speaking about digital currency, saying things like, “Cryptocurrency is my safe word,” and “Bitcoin is not my safe word.” These … well, cryptic crypto tweets might be appropriate to the topic, but don’t give us much information on his stance, except that he’s aware of and interacting with virtual currency in some way.

Skipping ahead in time, Elon appeared on a podcast and opened up a little more about his thoughts and feelings on digital currency. Most notably from this podcast, Elon said, “where I see crypto is effectively as a replacement for cash.”

Yes, even rapper and producer Kanye West has seen digital currency as something too fascinating to ignore. While he hasn’t talked as extensively on the subject as Elon Musk, Kanye has made his fair share of comments about crypto.

In an interview in May 2018, Kanye made a brief statement about Bitcoin specifically. He began the subject in reference to the idea of Harriet Tubman becoming the new face on the $20 bill. “That was the moment that I wanted to use Bitcoin, when I saw Harriet Tubman on a $20 bill,” he commented. “Why do you have to keep reminding us about slavery?”

Kanye also had a brief altercation with a proposed altcoin called “Coinye,” which was quickly shut down for copyright infringement.

Rapper 50 Cent (Curtis Jackson) has a unique story relating to his involvement in cryptocurrency. 50 Cent has made millions of dollars in Bitcoin, but without using the same methods that most Bitcoin users do. He sold his 2014 album, Animal Ambition, for Bitcoin without thinking much of it. The move earned him 700 bitcoin in profit (worth about $7 million today), which is more than most Bitcoin investors ever make in such a short period of time.

Out of everyone on this list, skateboarder and entrepreneur Tony Hawk has likely said the least about cryptocurrency. And yet it was still enough to make it clear that he is very into it. In May 2019, Tony tweeted in response to someone asking about Bitcoin, stating, “Been riding it for 6 years. Haven’t bailed yet.” Classic HODLing stance!

Beyond that, his non-profit, The Tony Hawk Foundation (now renamed The Skatepark Project), has been accepting Bitcoin as a means of payment for years.