Creating Your Own Cryptocurrency

How Do You Make Your Own Coin or Token?
By
Coin Cloud Team
, published on
December 22, 2020 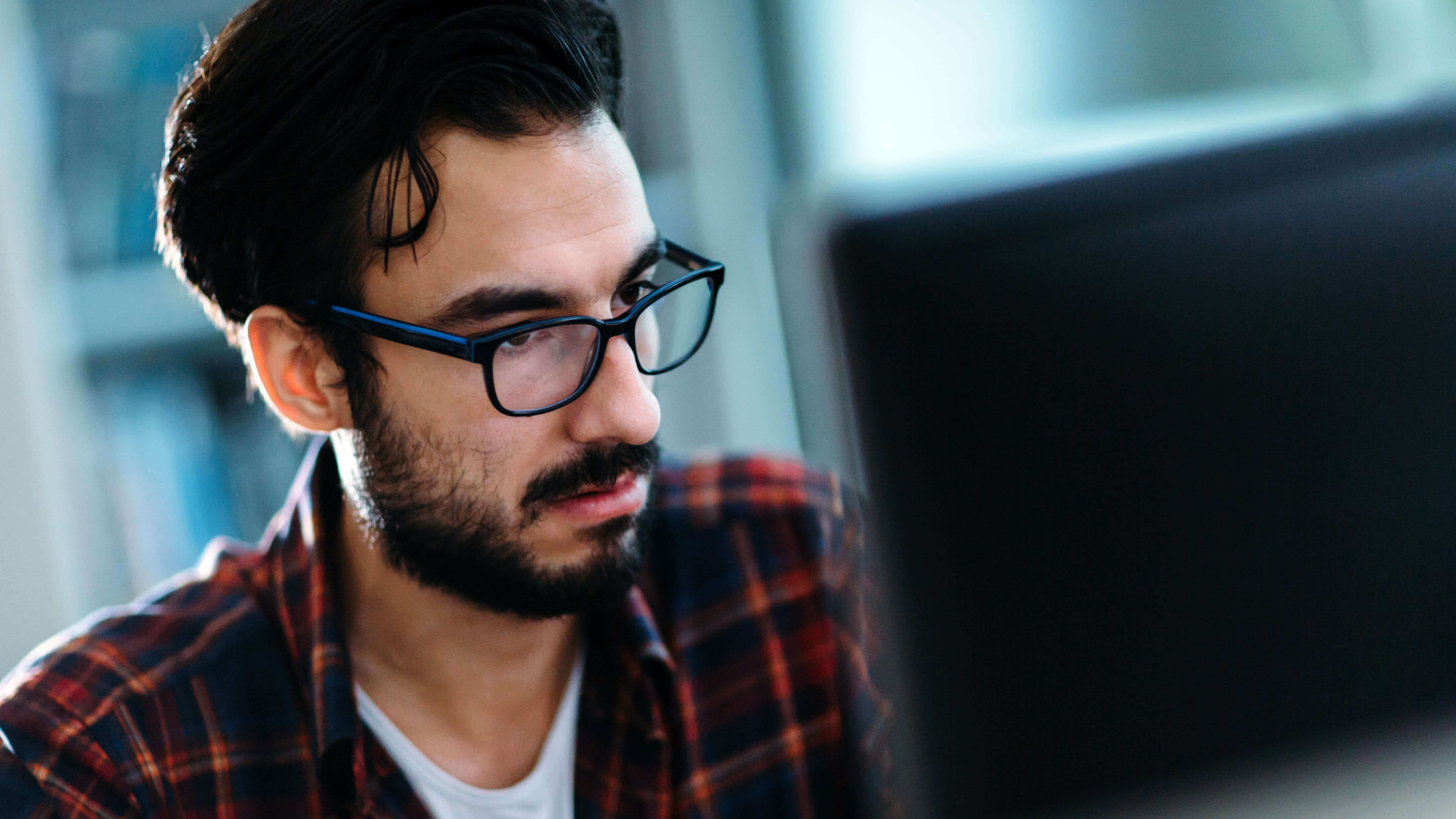 Cryptocurrency can be easily summarized as a decentralized digital currency, usually encrypted by a variety of methods to create regulation and security. That can sound a little confusing at first glance. Most people don’t know how cryptocurrency works let alone how they would go about creating their own. So, let’s tackle that first question: How exactly does cryptocurrency work?

One of the first and most vital aspects of cryptocurrency is how it is regulated and protected. This is usually done through the use of public ledgers and/or series of code. The most popularized version of this is known as blockchain, which is the method that Bitcoin uses to keep its transactions public, decentralized, and secure.

Most other cryptocurrencies have either created their own version of a blockchain, or they have simply made a crypto that functions off of an existing blockchain.

Here lies one of the more important details about cryptocurrency: the difference between coins and tokens. Coins, like Bitcoin, Ethereum, etc., all use their own individual version of blockchain to function. Tokens, on the other hand, simply take an existing blockchain — most often Ethereum — and function off of that.

A blockchain is complicated and can usually take well over a year to develop and perfect. So, it’s common belief that making a token would take less time than making a coin. Regardless, creating your own currency, whether it be a token or a coin, is an investment of time overall.

One main question you must answer for yourself, when making your own cryptocurrency, is why? Lots of people participate in the crypto world because they believe in the “message” that cryptocurrency has. In other words, they’re attracted to the idea that it’s decentralized, or regulated by the community and a series of code rather than a government. This means that there is no main authority over decentralized cryptocurrencies.

Other people see it as a form of investment, or a means to make money. But once one is involved in cryptocurrency, and wants to make their own, these reasons get more detailed and complicated.

Many cryptocurrencies are built with even more specific intents and purposes. Bitcoin initially brought more traction to the cryptocurrency world than anything else, and formed the foundation for an entire community. Following this boom, many users of Bitcoin started noticing what they considered flaws, and decided to make their own crypto to address these issues.

Knowing that you want to make a better version of another crypto can be a great building block to begin with. There’s also cryptocurrencies like Dogecoin, which was created primarily as a joke, with no real intent to improve upon anything.

The only real reason you need to make a cryptocurrency is that you want to. But keep in mind that it’s no easy task, and takes some expertise in programming, not to mention marketing. Ultimately, creating your own cryptocurrency is entirely possible … but it requires a large investment of time, expertise, and energy.