Comparing and Contrasting Cash and Bitcoin

Our Writers Compare the Two Currencies Competing for Space
By
Coin Cloud Team
, published on
January 22, 2019 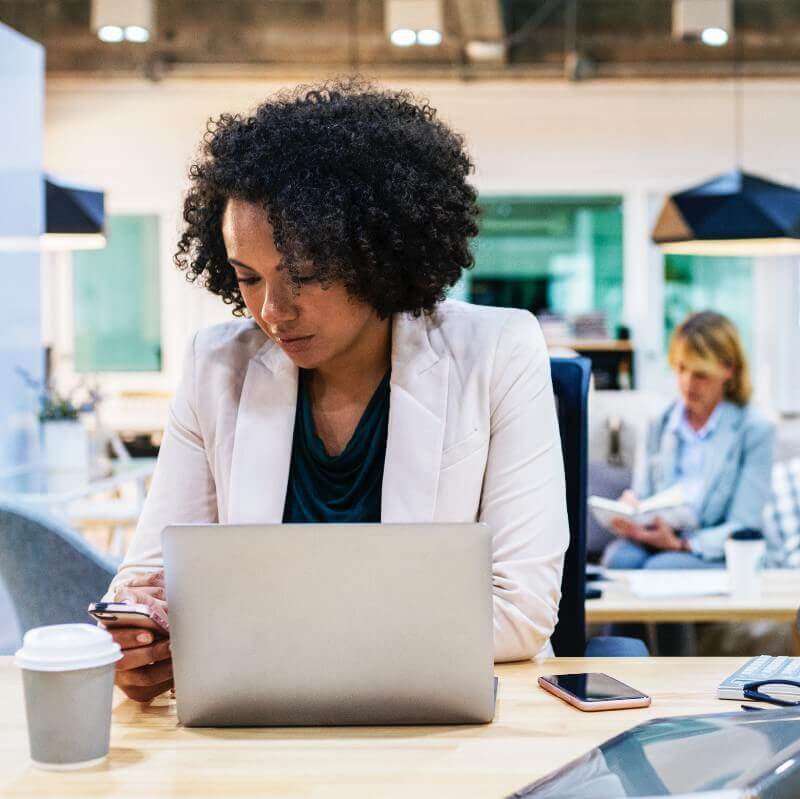 Fiat money. Whether or not you’ve heard of that term, you deal with it on a daily basis. Fiat money is currency that a government has declared to be legal tender. It’s what we use every day (i.e. American dollars, Euros, Chinese Yuan, etc.). It can take the form of paper or coins, or can be represented digitally and exchanged using a debit or credit card.

On the other hand, cryptocurrency is not a legal tender and is not backed by a government. For decades, fiat money has been the most common currency for trade, but in the last few years, cryptocurrency has slowly but surely made its way onto the big stage. But, what are the real differences between the two? In this blog post, Coin Cloud compares and contrasts cash and Bitcoin.

User Sovereignty: The decision to engage in a transaction is completely up to the person who holds the cash. He or she need not rely on a third party (i.e. banks, credit union, etc.) to move forward with a transaction.

Availability: Cash transactions are always available. If someone has cash, the transaction can be done.

Interoperability: Every country recognizes and accepts cash a legitimate means of payment. Even when crossing international borders, the availability of foreign exchange centers that can exchange your currency into the home country’s currency guarantees cash’s global interoperability.

Longevity: Have you ever used a penny or dollar bill that was decades old? The reason you could do this is because cash has no expiration date. From the moment a dollar bill or coin is first printed, it can be used indefinitely. Now, the purchasing power of that dollar may fluctuate with time but nonetheless, it can still be spent, no matter how long it's been in circulation.

Fidelity: Cash is purposely made in a way that's hard to duplicate, which means it's difficult to make counterfeit notes.

Political neutrality: While the value of money can be affected by political forces, the ability to actually transact using cash isn’t dictated by the government. As long as someone has cash in their pocket, they’re able to buy and sell using cash.

Privacy: Cash in paper or coin form does not record. However, when a debit or credit card is used, that transaction is recorded on a third-party ledger (bank, credit union, etc).

Interoperability: Bitcoin’s value is not as widely recognized as a legitimate means of payment as cash is. However, all software and hardware needed to transact and liquidate Bitcoin is available to the public.

Longevity: Because all transactions that take place on the blockchain are recorded and cannot be manipulated, Bitcoin can be used for as long as it's an acceptable form of currency. Bitcoin that has been sitting in an account for years can still be bought and sold.

Political neutrality: Because blockchain is a decentralized network operated by no single entity, Bitcoin isn’t vulnerable to government forces. In addition, the supply of the coins themselves are determined by the software on which it operates, making it not subject to the decisions of one single nation or state.

Privacy: Bitcoin transactions do leave a record on the blockchain. However, these records are pseudo-anonymous and cannot be traced back to a user’s personal information.

As we see from this breakdown, cash and Bitcoin are very similar. In fact, there really is no intrinsic difference. Both can be used to buy goods and services, both derive their value from supply and demand and both can be traded on exchanges. The only real difference between the two is where they’ve been and where they’re going — fiat currency is the past; cryptocurrency is the future. The technological advancements in recent years have paved the way for Bitcoin and other cryptocurrencies to take over.

To buy and sell Bitcoin using cash, find the nearest Coin Cloud Bitcoin ATM to you. By using our machines, you can buy Bitcoin with cash while only sharing minimal personal information.