Coin Cloud vs Other Bitcoin ATMs 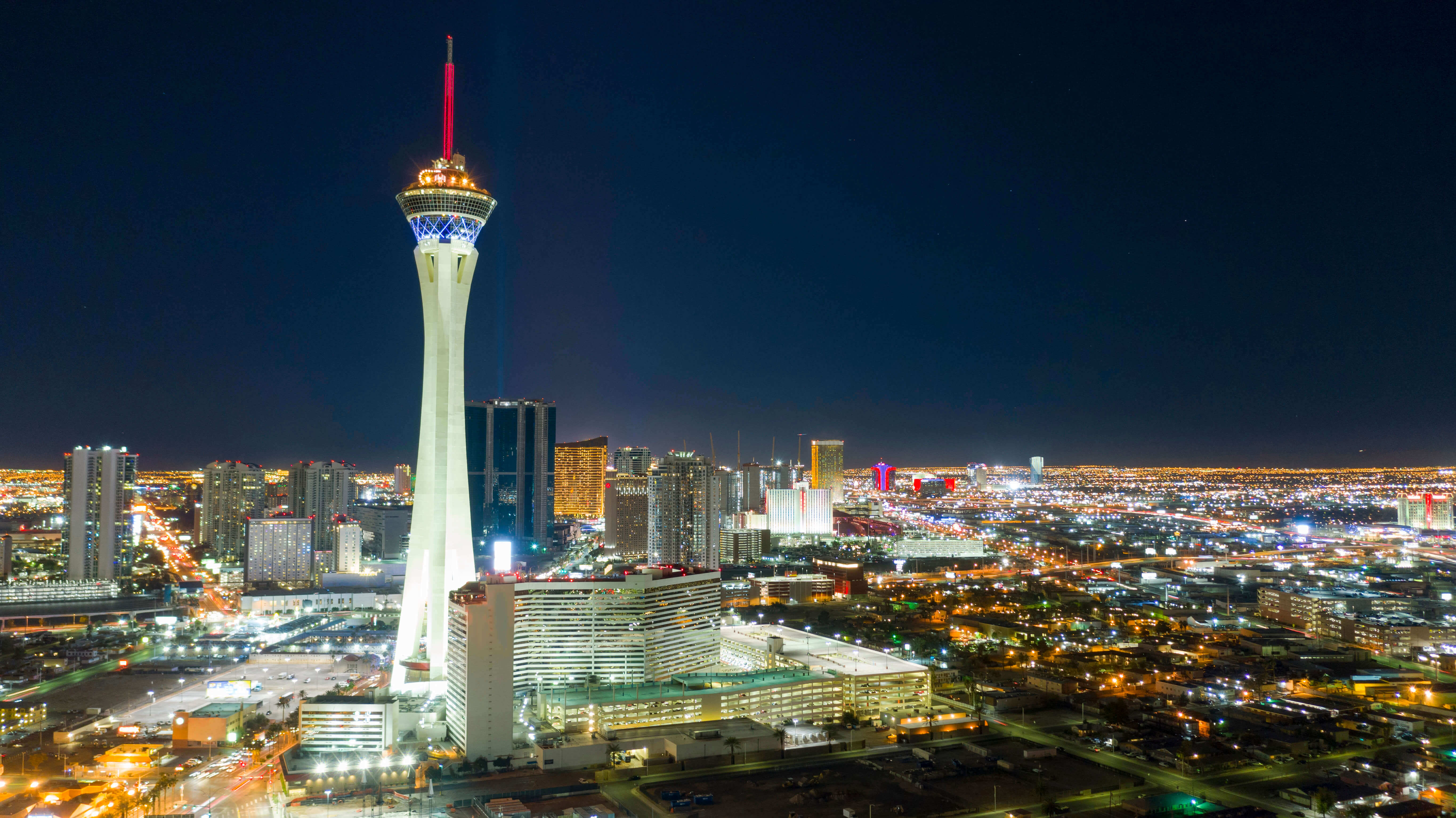 People often ask, “Why do you guys call your kiosks Digital Currency Machines (DCMs) instead of just Bitcoin ATMs (BTMs)?” And the reason is that Coin Cloud machines do a lot more than the units being touted as “Bitcoin ATMs.” Realistically, Coin Clouds are more like ATMs than any other brand, but since they’re all using that name already, we had to adapt a bit.

Here are 5 reasons why Coin Cloud machines are more than just Bitcoin ATMs:

We had so many customers tell us Coin Cloud machines were the easiest to use that we had to find out why. So, we went undercover and tried various machines from top brands as well as some smaller ones. And what we discovered was that they were right!

Some machines make you enter extra information, like your email address. Some have unclear instructions. Some use a combination of touchscreen and buttons, which is really not intuitive.

But Coin Cloud keeps it simple. You get walked through the process step-by-step, using a familiar touchscreen interface with no need to handle grimy buttons or keypads. And you only have to give your phone number the first time, plus one piece of ID if you want higher limits. Simple.

2. Every Machine Lets You Cash Out

We always think that if you’re going to call something an “ATM” of any type, it should let you withdraw cash. Right? I mean, it seems like a no-brainer.

But while every single Coin Cloud machine lets you cash out your bitcoin any time you like, 80% of so-called “Bitcoin ATMs” do not. They let you buy bitcoin, but not sell it. Mainly because the one-way machines are cheaper and easier to service, but we don’t play that game.

Most “Bitcoin ATMs” let you buy (and sometimes sell) bitcoin … and maybe one or two other virtual currencies. Sometimes up to nine, but usually not more than that.

Coin Cloud, on the other hand, lets you buy AND sell bitcoin AND 30 altcoins. That includes cryptocurrency, smart contract tokens, stablecoins, and all kinds of specialty currencies. So yeah, that’s way more than what a typical Bitcoin ATM allows.

Another unique feature is Coin Cloud’s complete system, which includes not just the machines but also a mobile app. You can use pretty much any crypto wallet type, but you’ll get a way better experience by taking advantage of the entire Coin Cloud ecosystem.

For example, while other wallets might require three to six confirmations on the blockchain (meaning you have to wait up to an hour for your transaction to go through), the Coin Cloud Wallet and Digital Currency Machines only require one confirmation. So, you’re all done in about 10 minutes.

The Coin Cloud Wallet app also lets you set up your sells in advance and reserve your cash for up to 48 hours, so your money is waiting for you to withdraw it as soon as you walk up to the machine. And you can see all the locations near you, any time, just by opening the app.

So, there was this company who built the world’s first Bitcoin ATM and placed it in Canada in 2013 because the US regulations were non-existent at the time. That BTM manufacturer happened to be in Las Vegas, just like Coin Cloud’s founder and CEO, Chris McAlary. So, they started talking, and those conversations led to Coin Cloud placing the first Bitcoin ATM on the world-famous Las Vegas Strip, which that other company helped build. Meanwhile, Chris and his team were doing all the initial negotiations and legal paperwork that allowed other Bitcoin ATM companies to eventually exist.

So, while we still use the term “Bitcoin ATM” (because that’s what people understand the best), we’re adamant that Coin Cloud machines are much more. If you’d like to find out for yourself, you can start with as little as $1 at any Coin Cloud location.