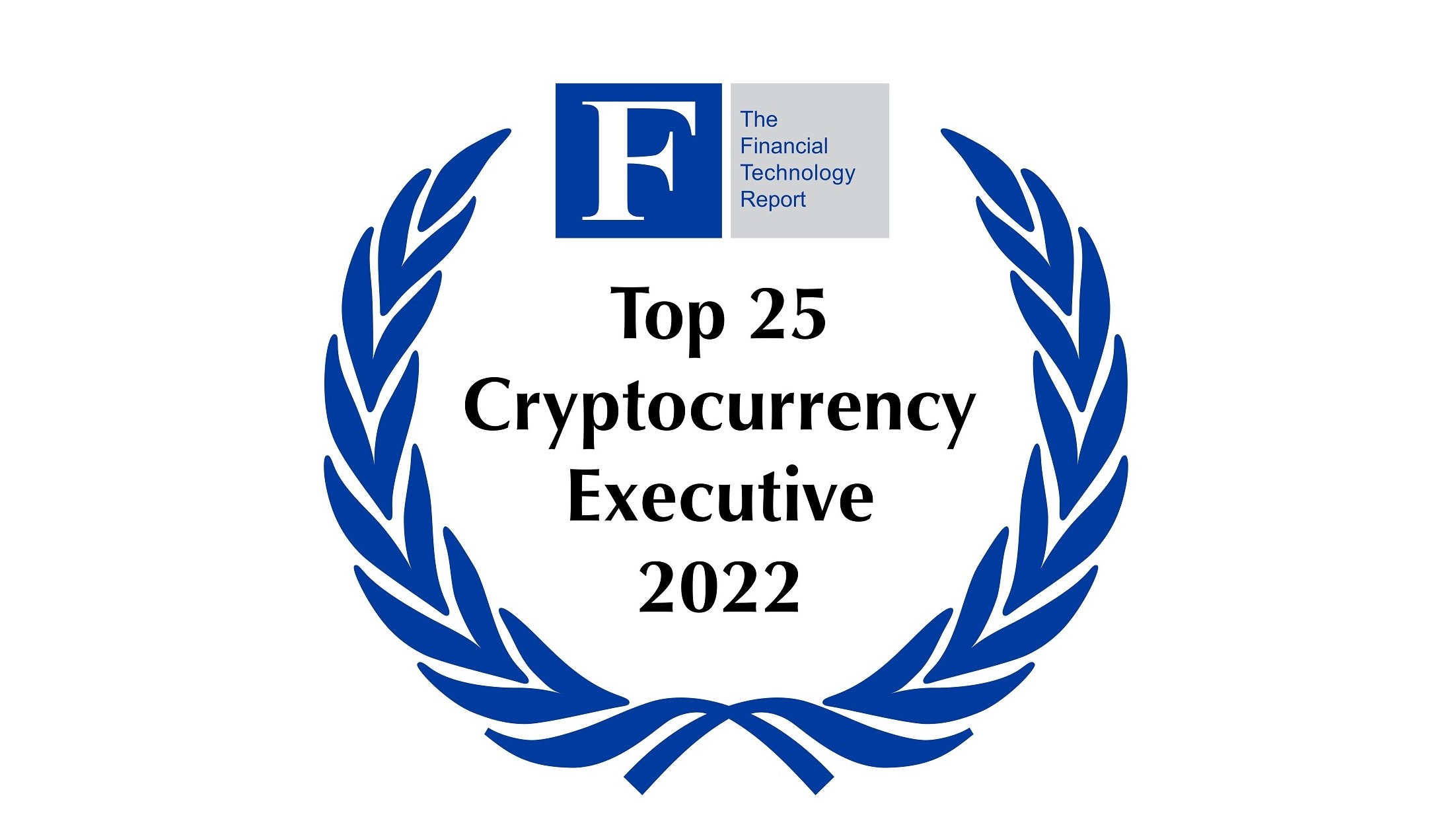 The Financial Technology Report released its list of the Top 25 Cryptocurrency Executives for 2022 today.

“These founders and executives have been at the forefront of the next technological evolution, which is challenging the status quo for how we think about storing and exchanging value,” according to the report. “Their expertise is often deeply technical, applying new concepts and laying the foundation for what is yet to come, perhaps somewhat similar to the pioneers of the internet in the 1990s and of mobile technology in the early 2000s.”

Coin Cloud CEO Chris McAlary was named to this list of movers and shakers, along with an impressive cross-section of peers including:

“Amid a talented pool of nominees, these leaders set themselves apart by their ability to execute on their convictions, moving with great speed to innovate and advance the overall field with their particular contributions to the ecosystem,” the Financial Technology Report continues. “Within an increasingly volatile market, their companies continue to establish themselves among the leaders across cryptocurrency investing, trading, banking, infrastructure, and other areas.”

Here’s the write-up on Chris McAlary

McAlary is the Founder and Chief Executive Officer of Coin Cloud, the world’s only international network of two-way Digital Currency Machines (DCMs), which give customers the ability to buy and sell over 40 cryptocurrencies with cash at every location. McAlary recognized early on that cash consumers needed an easy way to enter and exit the digital currency economy, and also wanted choices, so he developed a hardware and software solution that now serves those customers in more than 4,500 locations across the U.S. and Brazil.

McAlary discovered Bitcoin after college and became inspired by how much cryptocurrency could empower people and improve their lives. But it was difficult to buy, and Bitcoin mining had challenges of its own. With a mission of providing digital currency for all, McAlary started investigating self-serve kiosks in 2013. A Bitcoin ATM prototype launched in Canada, but undefined regulations in the U.S. created roadblocks, so he helped develop industry compliance. In 2014, he installed the first Bitcoin ATM on the Las Vegas Strip, then continued to place machines while upgrading the technology and options to create a new class of DCMs. McAlary holds a Bachelor’s Degree in Economics from Pomona College in Claremont, CA.

Read about the other recipients of the Top 25 Cryptocurrency Executives for 2022 in the  Financial Technology Report.