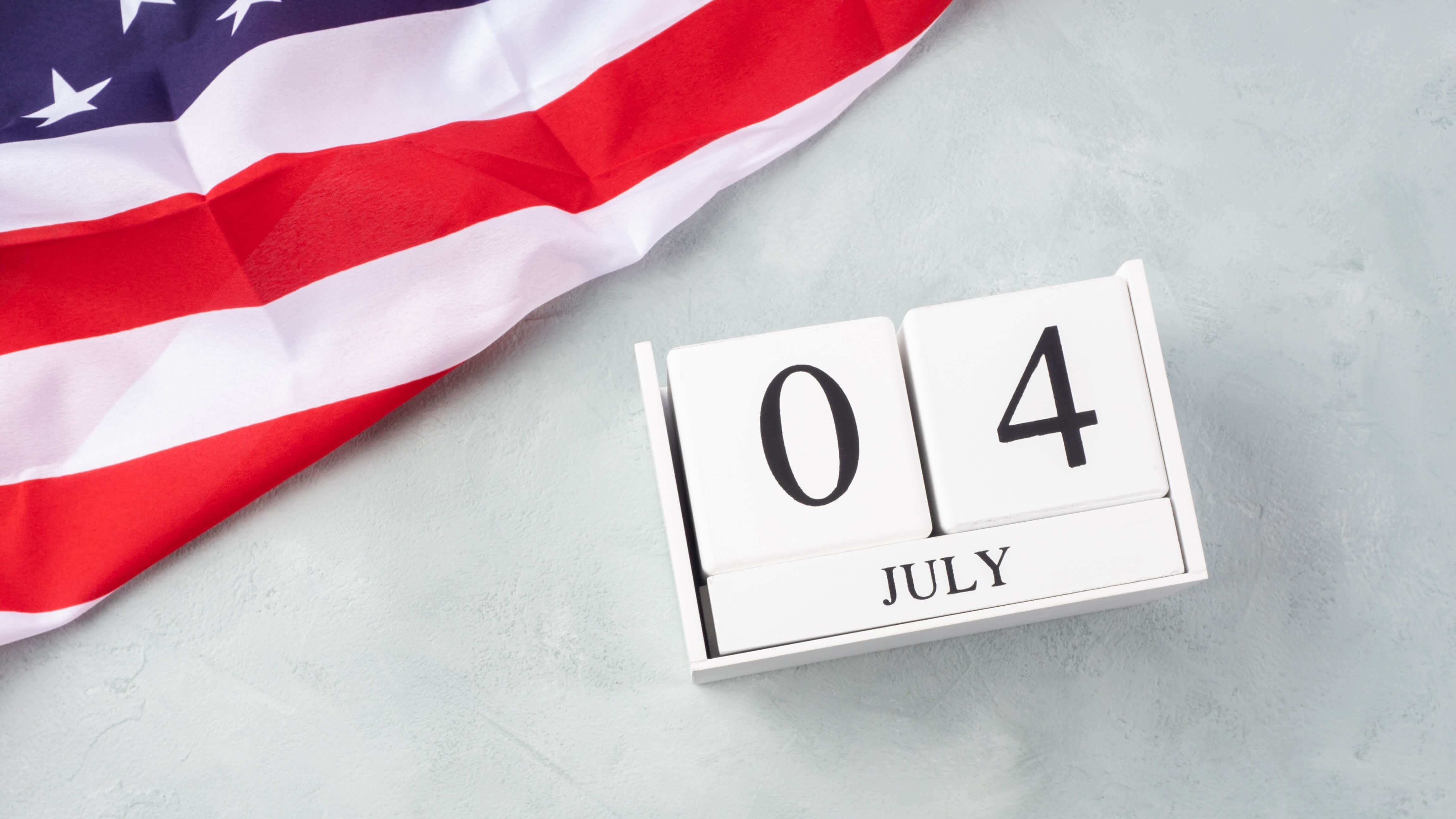 In the United States of America, the Fourth of July marks the unanimous adoption of the Declaration of Independence, officially separating America from Great Britain.

From the dawn of America’s conception, the idea of independence, freedom, and the rights of individuals has been one of, if not the, strongest themes present. These freedoms include the right to own property and assets. It’s no surprise that the people of a country founded on individual rights have been eager to adopt digital currencies like Bitcoin. After all, cryptocurrency is one of the most financially free options available to us right now.

How does digital currency offer us financial freedom? A word you might be seeing a lot if you’re getting into crypto is “decentralized”. But what exactly does that mean? Decentralization’s meaning is implied by the word itself. Digital currency like Bitcoin is literally “not-centralized.”

That’s right, not even the creator of Bitcoin controls Bitcoin in any way. Rather than being distributed and regulated by any kind of authority, Bitcoin is regulated by each individual person that uses it. That might be a little confusing at first, but it’s not too scary of a concept, I promise.

Note that this discussion on decentralized digital currency does not include proposed Central Bank Digital Currencies (CBDC), like the Fed’s digital dollar, China’s digital yuan, or the digital euro. If adopted by various countries’ central banks, those digital currencies would be the equivalent of centralized stablecoins. But that’s a whole ‘nother blog post.

You’ve heard of Bitcoin “mining” right? It’s how bitcoin is created and initially acquired. So, if you’re not a Bitcoin miner, the bitcoin you’ve purchased originally came from somebody who is one.

Bitcoin mining isn’t literally going into a mine. It’s actually the process of a computer running various equations until they “solve” one. The solving of this equation is what makes your transactions (like sending bitcoin to a friend) valid on the blockchain. So put simply, Bitcoin miners are rewarded bitcoin for validating others’ Bitcoin transactions. It’s a self-regulating process entirely run by the people who use Bitcoin. And thus, completely decentralized.