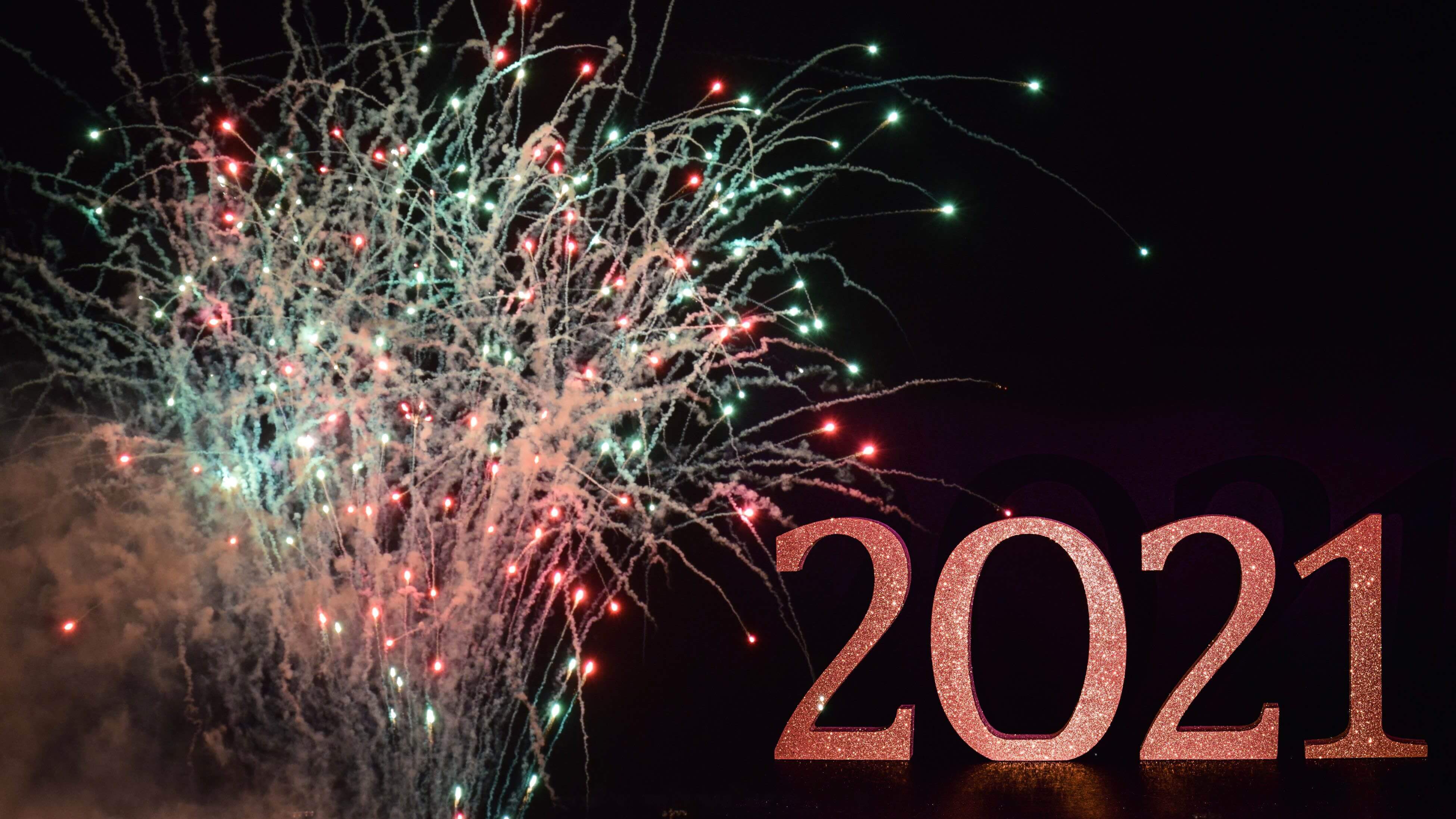 With Bitcoin at all-time high prices and blockchain hitting the global stage, 2021 could be the biggest year yet for the industry. Here are a few predictions of things to come, according to our CEO, Chris McAlary:

Prediction #1: Growth of Stablecoins and CBDCs will impact the world’s relationship with digital currency.

As digital currency goes mainstream, people want to get involved, but on a less volatile level than what they perceive as possible from cryptocurrencies like Bitcoin. Two types of virtual currencies have arisen to fill this need. We have seen hockey stick growth in their adoption, and expect the momentum to continue in 2021:

Prediction #2: The continued growth of DeFi, a.k.a. “The financial internet,” will create a tipping point for the world’s 1.7 billion unbanked.

Decentralized finance (DeFi) is open-access finance native to the internet. Powered by smart-contract blockchains like Ethereum, DeFi allows transparent peer-to-peer financial systems that don’t need a bank or other third-party service company. Now anyone with internet access and a digital wallet can get lending, borrowing, and other financial services.

There have been many new DeFi projects built over the past few years, and others that were in development are coming to fruition with finished products. The permissionless nature of this open world of finance is the same driver that spurred the growth of the internet. Expect a similar result for finance in 2021 and beyond.

Prediction #3: Virtual currency wallets will be pre-installed on every mobile device by the end of 2021.

Mobile wallets — Apple Pay, Google Pay and/or Samsung Pay — have been found natively on nearly every modern mobile device for years, so it’s safe to say that digital currency wallets are next. This will be made possible through the adoption of virtual currencies by big players like Facebook, PayPal, Venmo, Square’s Cash App and Visa partnerships to enable digital currency payments at retail. You might already have a bitcoin wallet on your device without even knowing it.

Consumers are adopting digital currency at record rates, both as a medium of exchange and a store of value. They are looking to integrate digital currency into their everyday lives, including being able to pay for goods and services, in stores as well as online. At the end of 2020, there were over 350,000 daily Bitcoin transactions recorded worldwide. I predict that will double in 2021.

Nearly every major government and some of the world’s largest corporations are using blockchain technology to create their own currencies. Facebook is releasing its Diem digital currency (previously known as Libra), and will be launching its Novi digital wallet, making it available to its 2.7 billion users as well as 2 billion WhatsApp users.

PayPal is now allowing its 325 million customers to buy and sell cryptocurrency, while Square’s Cash App saw a 1,000% increase (over $1.63 billion) in Bitcoin revenue for Q3 of 2020 over the same period in 2019. As more consumers demand digital currency services, Coin Cloud DCMs will continue to provide the tangible on-ramp for entering the digital currency-based economy.

Who is Chris McAlary?

Chris McAlary is the Founder and CEO of Coin Cloud, the world’s largest network of two-way digital currency machines (DCMs) and the first to hit the 1,000-unit milestone. From his early days as a Bitcoin miner to now, he is a pioneer in the digital currency industry. Today, Coin Cloud is the only nationwide operator that allows customers to both buy and sell digital currency with cash at every one of their 1,300+ machines.