How to Buy Altcoins with USD 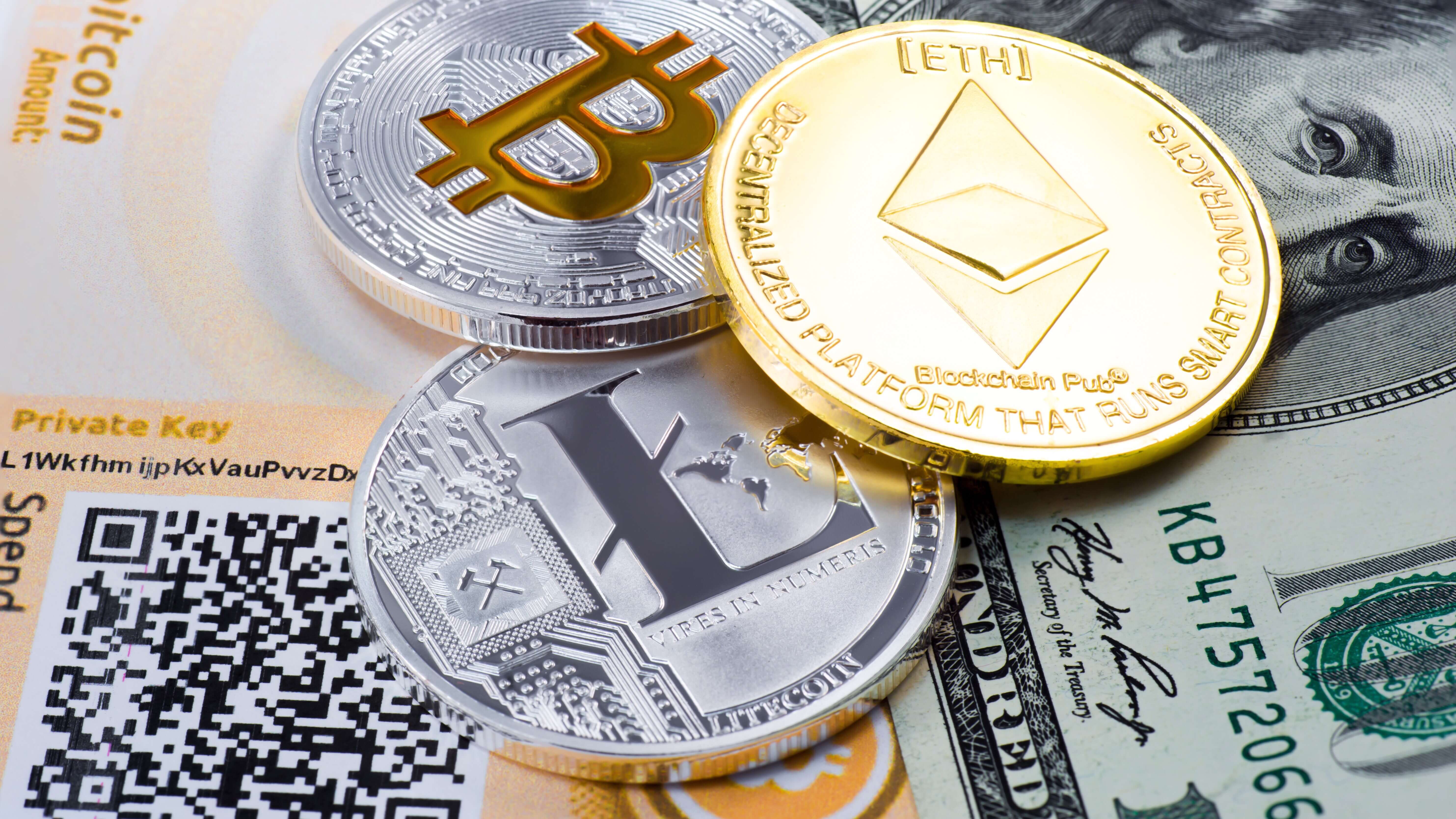 There’s been a lot of hype about Bitcoin over the past few years. More recently, there’s even been a good amount of hype around altcoins … like Dogecoin. That’s right, that funky little currency that uses a Shiba Inu as its mascot is an altcoin. Technically, it’s in the same category as other altcoins like Ethereum, Litecoin, Tether, Bitcoin Cash, and more.

Most people don’t lump coins like Dogecoin and Tether together, though. Primarily because one was literally created as a joke, and the other was carefully calculated by previous Bitcoin enthusiasts. The only thing really tying them together is the definition of altcoin: an alternative to Bitcoin, and basically any other digital currency that’s not Bitcoin.

So, maybe you’re here because you saw all the Dogecoin hype and became interested. Or perhaps you’re a seasoned Bitcoin veteran ready to try something new. Or even both? Regardless, purchasing some altcoins is easier than you might think. And yes, you can do it with physical cash.

There are two ways you could go about buying an altcoin for cash. You could go with the old-fashioned way, which is peer-to-peer (P2P) trading. Or you could use one of the newer methods, Digital Currency Machines (DCMs).

Peer-to-peer trading is the oldest method of buying digital currency for cash, but it was abandoned pretty quickly by most users. It’s generally inefficient in terms of time and effort, as well as being super sketchy.

After all, the usual method of peer-to-peer trading involves finding a person online who has the digital currency you want, and then meeting them somewhere public like a coffee shop and directly trading the cash for the digital currency there. Not only is this kind of dangerous, but negotiating price can be confusing if you’re not super knowledgeable about digital currency and altcoins. There’s a chance you might get played out of your money. Not a super pleasant experience.

In the wake of peer-to-peer trading, alternative methods like DCMs were created. DCMs are self-serve kiosks that allow you to buy or sell digital currency with cash. These machines, which are like more advanced Bitcoin ATMs, fix a lot of issues with peer-to-peer transactions. They are much quicker to use, far less shady, and have a lot more protection for your funds’ security.

So, if you’re looking for a secure and convenient way to buy altcoins for cash, check out Coin Cloud’s DCMs. All you have to do is select the altcoin you want to purchase, choose how much you want to get, put your cash into the machine and boom! You have your own altcoins.

But it’s not just about buying. Coin Cloud is the biggest provider of two-way DCMs. This means that if you want to sell your altcoins for cash later, you can do that as well! Similar to the buying process, all you have to do is select the altcoin you want to sell and the amount you want to cash out, and then you’ll receive money from the machine. Plus, all you need to get started is your phone number.

You can find the closest Coin Cloud DCM by visiting the Coin.Cloud website. Or, you can download Coin Cloud’s companion wallet app which has a built-in map feature to show you all of the DCMs near you.