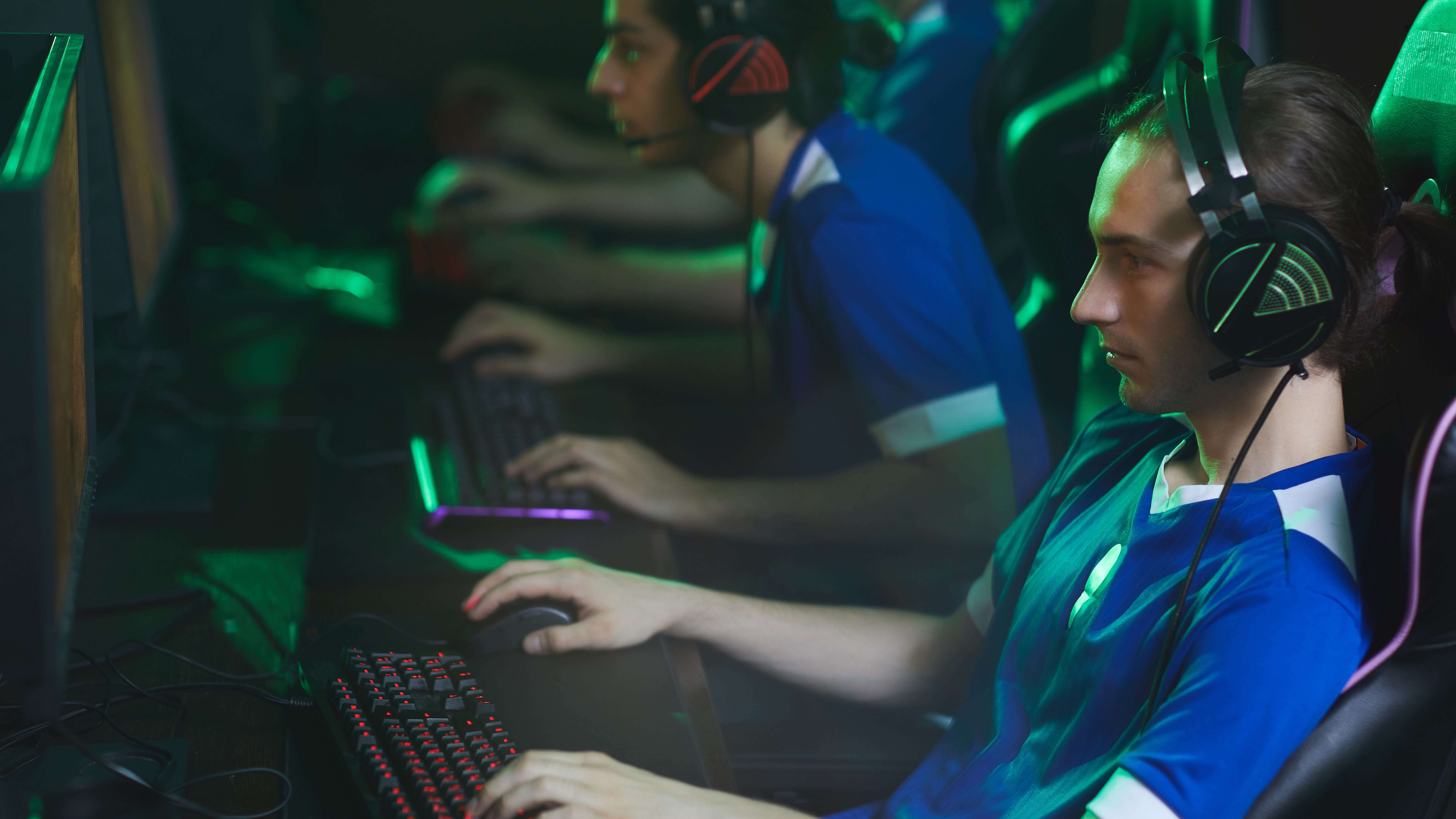 Over the past two posts we’ve examined some of the altcoins available for trade at Coin Cloud BTMs. In this third entry in a series of four articles, we get to have a bit of fun … because these altcoins are made for playing, gaming, watching and more.

Apps are designed for countless purposes, and more and more of them are being built on decentralized platforms. These decentralized apps (DApps) and their tokens let you advertise, send and receive money, interact with virtual worlds and more.

The Basic Attention Token (BAT) is an Ethereum-based utility token for online advertising. It’s meant to be used for payment between advertisers, publishers, and users of the BAT platform, a blockchain-based digital advertising and services platform.

Founded by Brendan Eich, the creator of JavaScript and co-founder of Mozilla and the Firefox browser, BAT is aimed at simplifying digital advertising, which has become overrun by middlemen, ad exchanges, complicated tracking and confusing data management platforms. This non-refundable token allows the placement of ads which are privately matched and anonymously confirmed.

What about a payment app that pays you for making payments? That’s the promise of METAL, whose app Metal Pay is designed for buying stuff with their own MTL token and other digital currencies, or pretty much any currency you like. It’s like Venmo meets Coinbase, allowing you to send and receive money for free, but with some aspects of a digital wallet. The intention is to introduce cryptocurrency to the masses by making it fun and familiar – just like Coin Cloud does!

MTL is generated through the app’s Proof-Of-Processed-Payments (PoPP) system, and you can earn a reward (called a “Pop”) of up to 5% of all transactions, paid in MTL.

If Decentraland sounds like a fantasy world … well, it is! Decentraland is “the first-ever virtual world owned by its users.” MANA is the official currency of this Sims-type platform, which touts itself as more than just a game. Inspired by the Sims series as well as later immersive games, like “Second Life” and “World of Warcraft,” Decentraland is committed to providing rich, immersive, virtual 3D experiences.

The low-tech animation and background art arguably look more like a kids’ game (Minecraft, anyone?) than a real world – but it’s designed to use limited computer resources, making the virtual world accessible to more people.

The online gaming category goes beyond interesting applications to full-on gaming experiences. The currencies in this category are used to play, interact and even create your own games and gaming platforms.

UnikoinGold (UKG) is an Ethereum-based gaming, shopping and betting token from blockchain-based Esports betting platform Unikrn. Billed as “The World's Largest Esports Gaming Token,” UKG is designed to “take the complexity out of crypto.”

Unikrn is dedicated to legislation compliance, so you can only access services that are allowed by law in your part of the world. The powerhouse platform boasts exclusive 24/7 virtual betting and real-time odds powered by AI. The UKG token gives users a way to engage with the platform using a native form of currency instead of credit cards or bank accounts. The aim is for UnikoinGold to become the standard token in the wagering, gambling and Esports gaming ecosystem.

Created in 2017, FunFair is an Ethereum-based blockchain technology platform that aims to revolutionize the gaming industry by providing fair, low-cost, fast-running and high-quality online casino experiences. FunFair Techologies lets you create your own white label casinos easily, run them inexpensively, and accept FUN token payments immediately. Their decentralized platform has no servers, and operates using transparent smart contracts, so games can’t be hacked or cheated.

The model here is to start with Ethereum blockchain technology, add FunFair’s layer of game content and Fate Channels – an exclusive scaling technology – and then, bam! Your own casino site is ready to market. FUN tokens are the exclusive currency of FunFair casinos. If you just want to play the games, head on over to their own CasinoFair platform, where they promise that games are fair, your funds are protected and payouts are guaranteed.

Also created in 2017, the Ethereum-based Enjin Coin (ENJ) powers millions of digital assets in the gaming world. The token infuses these assets through “minting,” and can be released through “melting.” Unlike some tokens, ENJ has real-world value, even if only a few cents. The basic idea is to create an item – such as a sword – that you can use in multiple games, because you own it, rather than only being tied to the one game where you earned it.

The entire Enjin ecosystem is designed to let you develop, trade, monetize, and market digital assets. You can buy gaming-character costumes, weapons, potions, treasure chests and other trinkets on the digital marketplace. You can also use the Enjin platform to create your own games.

They always used to say “content is king.” Now, content is cryptocurrency as well. Whether articles, videos or other types of content, this category of digital currency is designed to let you create and consume it.

Imagine a crypto version of Wikipedia, where you get paid for your work, and you have Lunyr (pronounced Lunar). It’s basically an Ethereum-based decentralized, peer-to-peer and crowdsourced world knowledge base which rewards information contributions and peer reviews with app tokens. Founded in 2017, its goal is to be the hub of accurate and reliable information, and plans include an API for developers to create DApps for AI, VR, Augmented Reality and more.

Lunyr tokens (LUN) are used to incentivize activity and place ads on the platform. Each article submission to the encyclopedia goes through a mandatory peer review process to be approved, and any fake information, spam or copyright violation gets rejected. Anyone who contributes an article has to cite their sources for the peer reviewers, and also review other submissions. This process is intended to make information more accurate and valuable to readers.

SingularDTV is an Ethereum-based content token for video content. It was designed to decentralize the global entertainment industry, removing stumbling blocks, gatekeepers and intermediaries from the equation to eliminate censorship and increase profit potential. The vision is similar to Tron’s, except that Tron has evolved into its own ecosystem and SingularDTV runs on Ethereum’s.

SingularDTV embeds intellectual property into the blockchain to track and manage its rights and revenue. Since launch in 2016, it has used this infrastructure in a variety of projects, such as the SNGLS Media Distribution Protocol, the snglsDAO (SGT), Singular J (SNGJ), Breaker, and Tokit. It has also produced original documentary content through its own Breaker Studios.