What's the Difference Between Bitcoin and Bitcoin Cash?
By
Coin Cloud Team
, published on
January 9, 2019 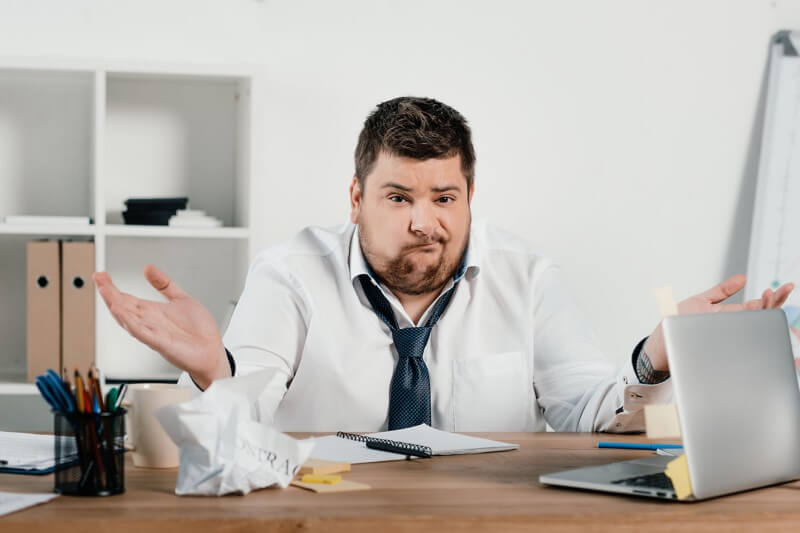 In this blog post, Coin Cloud explains the difference between Bitcoin and Bitcoin Cash.

Bitcoin was the first-ever cryptocurrency introduced to the world. Bitcoin exists on a public ledger, called blockchain, making it completely decentralized and not owned by a single entity. All transactions that occur on the blockchain are final and unable to be tampered with.

Bitcoin presents its users with a plethora of benefits. Some of these include, but are not limited to:

When Bitcoin was first launched, it was slow to catch on in the mainstream. That has since changed, as we are now seeing some of the longest-standing institutions accepting Bitcoin and/or building products that allow customers to utilize Bitcoin and its underlying technology, blockchain.

What Is A Fork?

What Is Bitcoin Cash?

Bitcoin Cash is just like Bitcoin in that its a digital currency that exists on its own blockchain. Bitcoin Cash didn’t come to light until late 2016/early 2017, making it a lot newer than Bitcoin.

Bitcoin Cash was created when a few Bitcoin developers couldn’t come to an agreement about changes that should be made to the blockchain. As a result, a group of those developers went ahead and created a new version that included a few minor alterations.

Some of the changes that were made to Bitcoin Cash’s blockchain include:

All of these changes are a direct result of Bitcoin Cash’s blocks being eight times larger than those of Bitcoin.

Deciding to buy Bitcoin or Bitcoin Cash ultimately comes down to personal preference. Both cryptocurrencies have pros and cons. On one end, Bitcoin is the older and more established cryptocurrency of the two. Because of this, Bitcoin can be more widely used for everyday purchases. Most big companies have already began accepting Bitcoin, or will be very soon.

To buy or sell either Bitcoin or Bitcoin Cash with cash, visit your nearest Coin Cloud BTM.