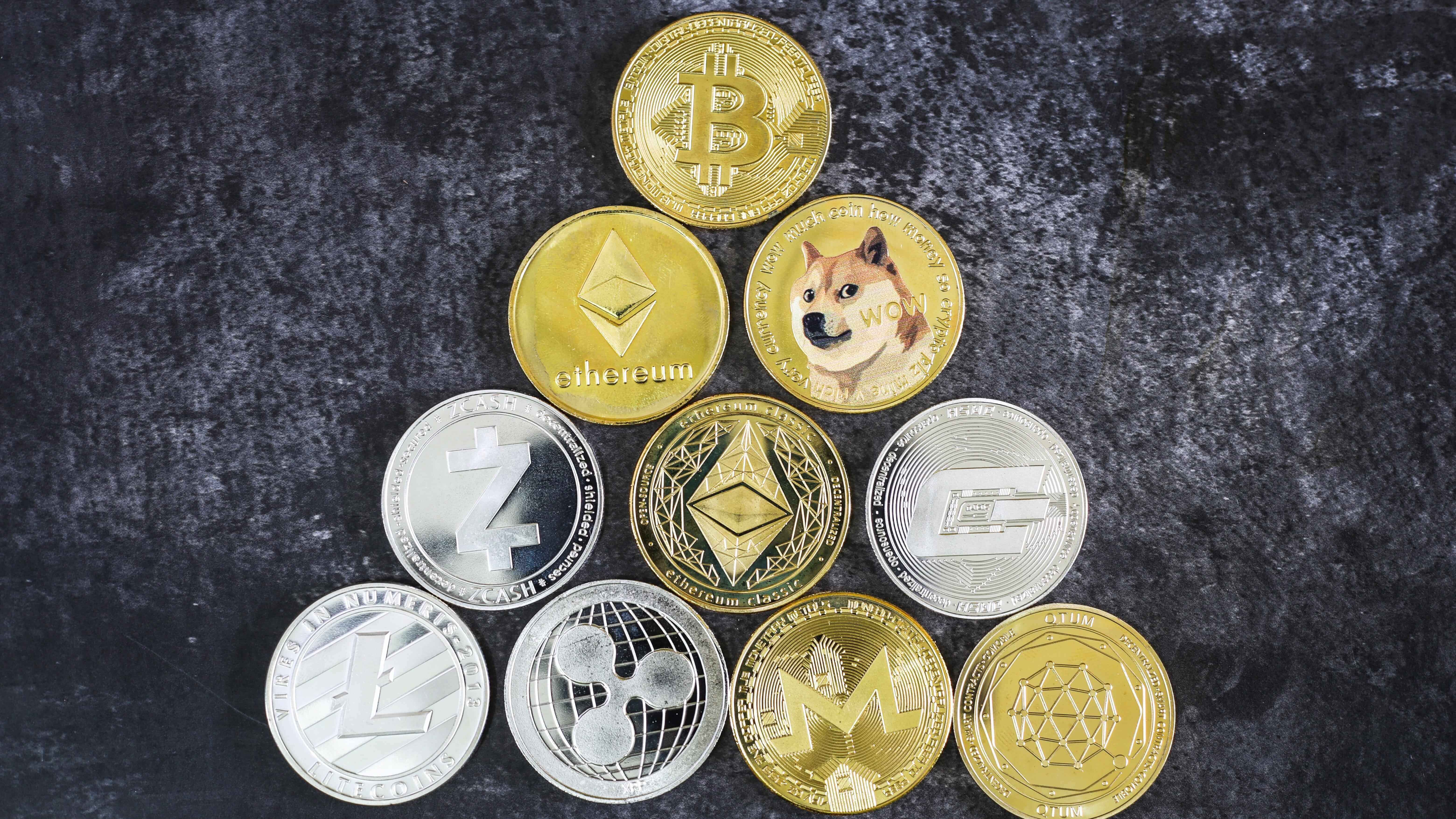 Over the past decade, the popularization of Bitcoin has created a surge of new and innovative digital currencies ready for the world to experience and use. You might be used to seeing the word “Bitcoin” in headlines. After all, there’s been more and more hype around it as time goes on.

But what are all of these other words? Ethereum? Litecoin? Tron? These sound like video games. Funnily enough, some of them kind of are. But we’ll get into that later.

These other words are what the crypto world calls “altcoins”. “Altcoin” really just means any kind of digital currency besides Bitcoin. But that’s a pretty big umbrella term. What exactly makes these digital currencies different from Bitcoin? Why are they separated?

Altcoins are all created in reaction to Bitcoin in some way. Bitcoin was the first revolutionary cryptocurrency, and altcoins like Bitcoin Cash were based on it, with a few minor differences. So, let’s look at a brief description of some of these altcoins and how they’re different from their predecessor.

Coin Cloud not only offers Bitcoin but over 30 digital assets at our Digital Currency Machines (DCMs). So, if any of these spark your interest, click over to find the closest DCM to you.

Bitcoin was launched in January 2009 and established the blockchain that many of these other altcoins are based on. After it began to gain popularity, it practically shaped the future cryptocurrency community from the bottom up. Its creator (or creators) goes by the pseudonym Satoshi Nakamoto. They still haven’t confirmed their real identity and left Bitcoin mostly untouched since its creation.

Ethereum is arguably the most popular altcoin as of 2021, although it’s really more than a currency. It’s an entire smart contract system for creating other coins and tokens, among other things (the ETH currency used on the platform is actually just called Ether). It was proposed in 2013 and came into fruition July 30, 2015. Its founder, Vitalik Buterin, continues to be a figurehead in the digital currency space. It runs on a similar but separate blockchain to Bitcoin.

Bitcoin Cash is a fork off of the Bitcoin blockchain. It was created to increase the block size of the Bitcoin blockchain out of the fear that the smaller blocks would fill up too fast from Bitcoin’s increase in usage, thereby slowing transaction time. Bitcoin Cash is better suited to making small everyday purchases, while Bitcoin is best as a store of value or for large purchases (like a house or a car).

Litecoin was created in 2011 by Charlie Lee, and billed as “The silver to Bitcoin’s gold.” Like Bitcoin Cash, its transaction speeds are much quicker than Bitcoin’s, as implied by the name Lite-coin. It also functions with blockchain technology.

Binance USD is what is often referred to as a “stablecoin,” which basically means that it’s “pegged” or linked to something more stable, like gold, USD, or EUR, amongst other forms of currency. This allows the altcoin itself to be more stable while having all of the other qualities of digital currency. Binance USD’s value is linked to the value of the US dollar and is approved by the New York State Department of Financial Services.

USD Coin is another stablecoin, also pegged to the value of the US dollar. This stablecoin runs on the Ethereum blockchain.

TrueUSD is a stablecoin backed by USD that works with the intention of providing its users full legal protection against misappropriation.

PAX Gold is a stablecoin backed by actual, physical gold rather than dollars. Each token’s value is pegged to 1 fine troy ounce of gold, which is managed by Paxos and stored in Brink’s vaults.

Dai is a stablecoin that aims to keep the value of one of its coins the exact same value as the US dollar. But this one is backed by cryptocurrency rather than fiat or natural resources.

ChainLink is a tool for easily dealing with smart contracts, which are basically secure digital agreements made out of code. These contracts make certain things happen at a certain instance based on the coded variables in the contract, with an “if this then that” type of logic. What ChainLink does is connect these digital contracts (like agreeing to trading Bitcoin for an altcoin) and real-world things (like agreeing to trade Bitcoin for gold).

Uniswap is actually a protocol made up of smart contracts. This protocol facilitates trades (swaps) of other digital currencies through the Ethereum blockchain.

Dogecoin was created in 2013 by software engineers Billy Markus and Jackson Palmer as a joke, riffing on a popular internet meme of a Shiba Inu. It’s forked from the Litecoin blockchain and has an unlimited number of coins in circulation, which reduces its value per coin (based on supply and demand). But thanks to Elon Musk, TikTok influencers and other celebrities, this coin has become a media darling.

Tron is a blockchain based platform, like Ethereum, that was created to make new assets with smart contracts. It’s dedicated to building the infrastructure for a truly decentralized Internet that allows content creators to reach their consumers directly.

Compound is a DeFi software that functions off of the Ethereum blockchain. It allows people to trade and lend digital currency, earn interest on the amount they stake, and use the tokens for voting privileges on the platform.

Yearn is a DeFi platform using the Ethereum blockchain that provides various serviced attempts to give users a place to deposit their digital currency, lend it to other users, and acquire interest for their efforts.

BAT is a digital advertising token used on its associated platform, Brave. It’s used as a payment system between advertisers, publishers, and consumers of the content and ads.

0x (Zero-x) protocol is meant to enable a peer-to-peer exchange of tokenized assets on the Ethereum blockchain. It can be used to create non-fungible tokens (NFTs) and marketplaces for games, books, decentralized loans, and more.

This is what we meant when we said that some of them kind of are like video games. Decentraland is a platform based on the Ethereum blockchain that allows you to purchase your own “land” in a virtual setting, like Sims or Second Life. In this land, you can control the environment, create applications and receive any profit made off your land. The MANA token is the currency for this digital world.

This one’s tied to video games too. Enjin is an Ethereum-based ecosystem designed to allow the development, trade, monetization and marketing of digital gaming assets by being tied to real-world value. It also lets you use your purchased assets (like a sword or hat) in various games, rather than just the one you bought it in.

Lunyr is a platform that intends to be a completely decentralized and peer-to-peer knowledge base (like Wikipedia but with digital currency). It does this by rewarding writers and peer-reviewers with LUN tokens.

And that’s just the tip of the iceberg. Digital currency offerings at Coin Cloud often change based on client demand, but you can usually find these or similar coins, and about a dozen more.

Note: While most of Coin Cloud’s offerings can be called altcoins, some purists prefer restricting that definition to Bitcoin-like cryptocurrencies, while leaving newer coins like DeFi and gaming tokens out. The broader term “digital assets” applies to all of them.