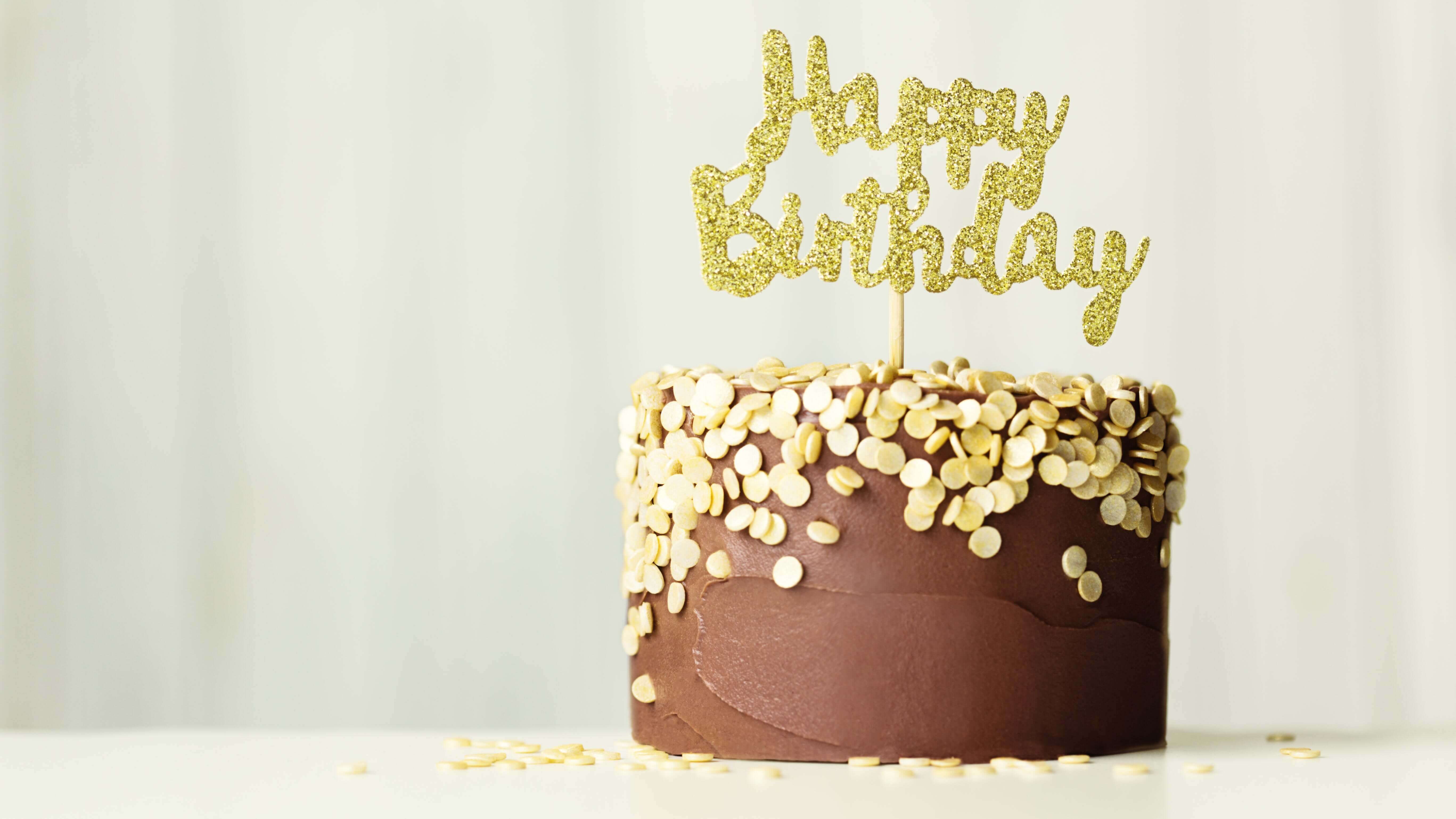 We still don’t know who Satoshi really is, or even whether it’s a male, female, or group of people. We just know that it’s probably a pseudonym. And this person was pretty smart, because they launched a technology that has proceeded to make a big mark on the world over these dozen years.

The first Bitcoin wasn’t mined until a couple of months later, in early January, 2009. So, Bitcoin kinda has two birthdays. But this is the one that first caught people’s attention and showed them what was possible.

This moment in time led to the invention and implementation of blockchain technology, Bitcoin and the many Bitcoin hard forks that followed, Ethereum and all the smart contract blockchains, other cryptocurrencies, and more types of virtual currency than we can even count anymore.

It's gotten to the point where mainstream platforms like PayPal are implementing the buying and selling of cryptocurrency. The Economist also gave their stamp of approval by publishing a piece that said, “Even people who are hostile to bitcoin will concede that its technology is fiendishly clever. It is essentially a way of accounting for who has spent what. Instead of a central exchange to keep score, and to verify payments and receipts, it uses an electronic ledger that is distributed across the entire system of bitcoin users.”

And it all started with a few simple words.

“A purely peer-to-peer version of electronic cash would allow online payments to be sent directly from one party to another without going through a financial institution. Digital signatures provide part of the solution, but the main benefits are lost if a trusted third party is still required to prevent double-spending. We propose a solution to the double-spending problem using a peer-to-peer network.” -Satoshi Nakamoto, Bitcoin White paper

To celebrate this anniversary, blockchain cybersecurity firm Halborn enlisted a bunch of celebrities to talk about Bitcoin … whether they know anything about it or not.

These aren’t necessarily the celebrities best known for talking about or owning cryptocurrency. It would have been fun to see Elon Musk, Tony Hawk, Kanye West, 50 Cent, Mike Tyson, William Shatner, or many other crypto-friendly stars.

But it’s a cute video.

Join us in wishing Bitcoin a Happy 12th Birthday.