10 Years Ago, the First Bitcoin was Mined
By
Coin Cloud Team
, published on
January 3, 2019 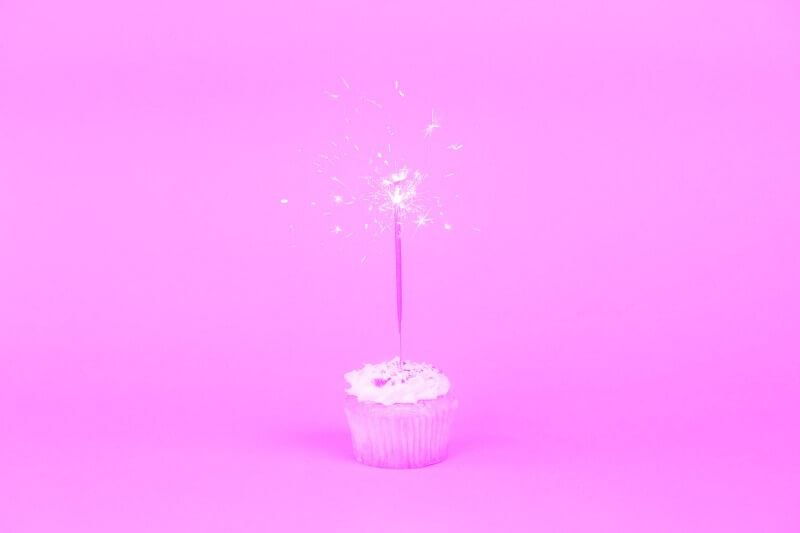 On October 31, 2008, right in the midst of one of the worst financial crisis that the world has ever seen, a person/organization by the name of Satoshi Nakamoto released a white paper that promised an alternative to the traditional banking system. The white paper outlined how cryptography and computer science could provide a solution for social, political and economic change.

A few months later on January 3, 2009, the first cryptocurrency was introduced to the world: Bitcoin. In just a few years, Bitcoin skyrocketed to fame, reaching a peak of $300 billion and surpassing one of the world’s largest financial service providers, Visa.

Now, here we are today… 10 years later. Bitcoin has disrupted some of the longest-standing economic systems and financial institutions in the world. It’s changed the way we view currency, handle transactions, invest in assets and so much more. With so much success in such a short amount of time, what’s to come in the next 10 years?

In this blog post, Coin Cloud discusses two predictions that leading crypto experts have for Bitcoin in the next 10 years.

One of the largest barriers to Bitcoin’s widespread adoption has been its security issues. In 2018 alone, $718 million in bitcoin was stolen; that number is expected to reach $1.5 billion by the end of the year. For both new and existing investors, this security threat is a major red flag. (Side note: Using the Coin Cloud digital wallet, you can ensure that your Bitcoin will be safe and secure).

Chakib Bouda, CTO at US-based payments firm Rambus, has taken notice of the current failed security systems and predicts that keys needed to access and use bitcoin funds will become more secure in the coming years. He states that one way to do this is by using some of the security technology that traditional financial institutions use. This will bring Bitcoin up to the level of security that people expect when using a currency. Right now, using Bitcoin as a currency is kind of like the Wild Wild West, but increased security will give it a remarkably different reputation in the next 10 years.

If Bitcoin can alter its reputation, Bouda believes it will achieve widespread adoption and soon find its way into everyone’s pockets.

While some believe that Bitcoin will forever be the biggest and most important cryptocurrency in the world, others don’t.

Nigel Green, Founder and CEO of deVere Group, a financial consultancy in London, believes that Bitcoin’s influence in the cryptocurrency space will slowly dwindle. However, Green does believe that the cryptocurrency market as a whole will grow by at least 5,000% in the next 10 years.

Bitcoin was the cryptocurrency that started it all. It’s a game changer, pioneer, disrupter and everything in between. However, it is this very success that has opened the door for a wave of innovative cryptocurrencies to come to market and try knocking Bitcoin off its pedestal. Because of this, Green believes that in the coming years, Bitcoin and all its glory will be overshadowed by the impending superior technology, features, and problem-solutions that future cryptocurrencies will have.

On the bright side, Green believes that if this happens, financial institutions will begin pouring money into the industry, so much so that it will cause the cryptocurrency market to skyrocket to $20 trillion by 2028.

Looking Forward to the Future

Leading up to its 10th birthday, Bitcoin maintains top position in terms of reputation, market capitalization, and real world usage in the world of cryptocurrency. If this upswing continues in the way that it has, we wouldn’t be surprised to see Bitcoin being accepted as the norm when it comes to transfers and payments. However, like any first-to-market company, Bitcoin will face intense competition in the next 10 years. But, that’s okay. This is necessary if we want the cryptocurrency market to grow and succeed as a whole. At the end of the day, no king rules forever. But for now, all hail Bitcoin.