Considering the Fears and Excitement, it’s Fitting that Halloween Marks its 10th Birthday
By
Coin Cloud Team
, published on
October 31, 2018 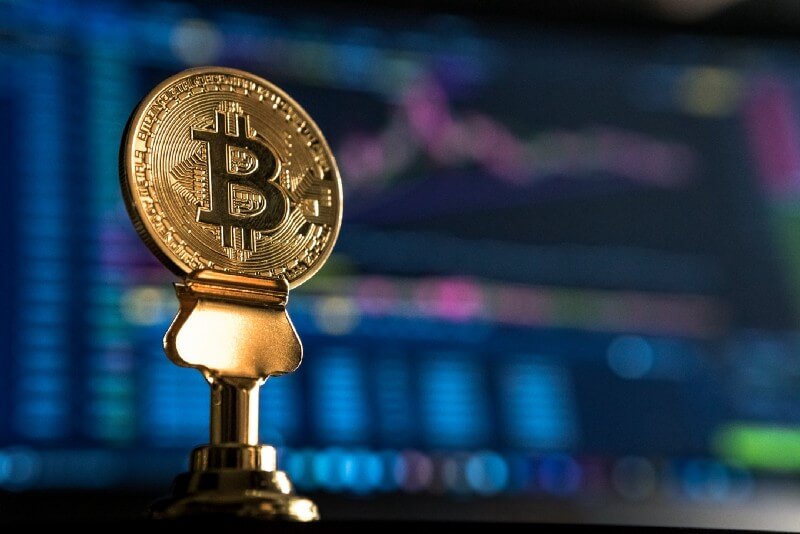 Considering the fears and excitement that Bitcoin has given us over the last decade, it’s only right that Halloween marks its 10th birthday.

It was 10 years ago when Satoshi Nakamoto released the white paper titled “Bitcoin: A Peer-to-Peer Electronic Cash System,” which first introduced Bitcoin and its technology blockchain to the world.

Bitcoin was the world’s first cryptocurrency; a pioneer. It’s shaken up some of the longest-standing industries and altered our perceptions of what can be considered an asset in financial markets. In honor of its 10th birthday, we want to take you through a little timeline of all that Bitcoin’s been through since its inception.

While most of bitcoin’s early activity was kept under wraps, it’s believed that the first transaction took place between Satoshi Nakamoto and a developer by the name of Hal Finney.

Bitcoin didn’t begin to catch on in the mainstream until 2010. During this year, the price of Bitcoin slowly increased but never reached $1.00. Its highest recorded price was just a meager $0.39.

The biggest development to come out of this era (aside from Bitcoin’s birth) was Pizza Day. Pizza Day has come to be known as a day of remembrance for the first “real-world” Bitcoin transaction. A man traded 10,000 bitcoins to buy two large Papa John’s pizzas… today, those two pizzas would cost around $63 million. Ooops.

Bitcoin struggled to hit the mainstream in its early years, but in 2013 it finally got some love after a series of massive inflations in its price. In one single month in 2013, the price spiked from $100 to over $1,000. It was this spike that drew the attention of many top media outlets and financial figures, many of whom went back on their original beliefs about Bitcoin being nothing more than a joke.

The biggest scandal to come out of this era was the collapse of Mt Gox, the first-ever online exchange. Mt Gox was forced to file for bankruptcy after hackers stole nearly $500 million of bitcoin and more than $30 million in cash deposits. This scandal is still the largest to ever take place in the cryptocurrency industry, and introduced the world to Bitcoin’s security flaws.

Unless you were living under a rock, you probably saw just how wild Bitcoin and the rest of the cryptocurrency world went in 2017. Last year, Bitcoin exploded, having reached as high as $20,000 on some online exchanges. Everybody and their mom was trying to figure out how they could get involved with the madness.

2017 was also the first year that we saw some of the major financial institutions hop on to the Bitcoin train. Companies like Goldman Sachs began exploring Bitcoin trading options, and the Chicago Board Options Exchange filed an application with the SEC to begin trading Bitcoin futures. All of these developments contributed to Bitcoin’s surge in price as well.

By January 2018, Bitcoin’s price had fallen from $20,000 to just $10,000. Part of Bitcoin’s sudden fall can be attributed to increased fears that the government was going to crack down on Bitcoin by passing various laws to prevent, or make it harder, to trade the crypto.

The price of bitcoin continued to drop throughout 2018 before stabilizing between $6,000 and $7,000. While adoption still isn’t nearly as widespread as we would like, Bitcoin has officially established itself in the mainstream.

It’s recent stabilization in price has made Bitcoin a less-risky asset, encouraging both new and existing investors to enter the market. New and old companies of all sizes are working to figure out their niche for capitalizing on the crypto.

I think it’s safe to say in just a short 10 years, Bitcoin has accomplished a lot and it isn’t going anywhere any time soon. Happy Birthday, Bitcoin!